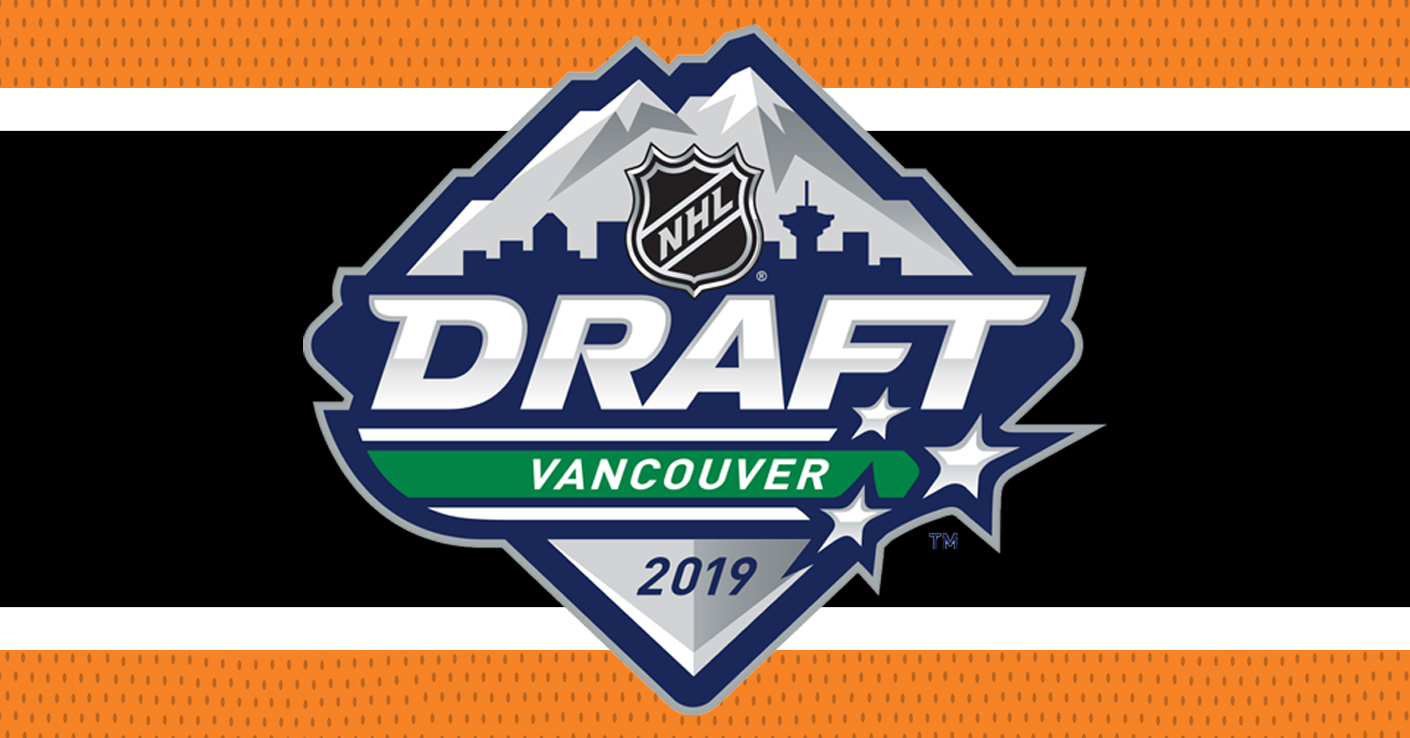 The 2019 NHL Entry Draft will begin this Friday, June 21, with round one starting at 8 p.m. in Vancouver, British Columbia.  The Philadelphia Flyers will have eight picks in this year’s draft which includes the number 11 overall pick in the first round as well as three choices that were garnered via trade deals.  Coverage of the draft can be found on NBCSN at 8 p.m. on Friday and then on NHL Network for rounds two through seven starting at 1 p.m. on Saturday.