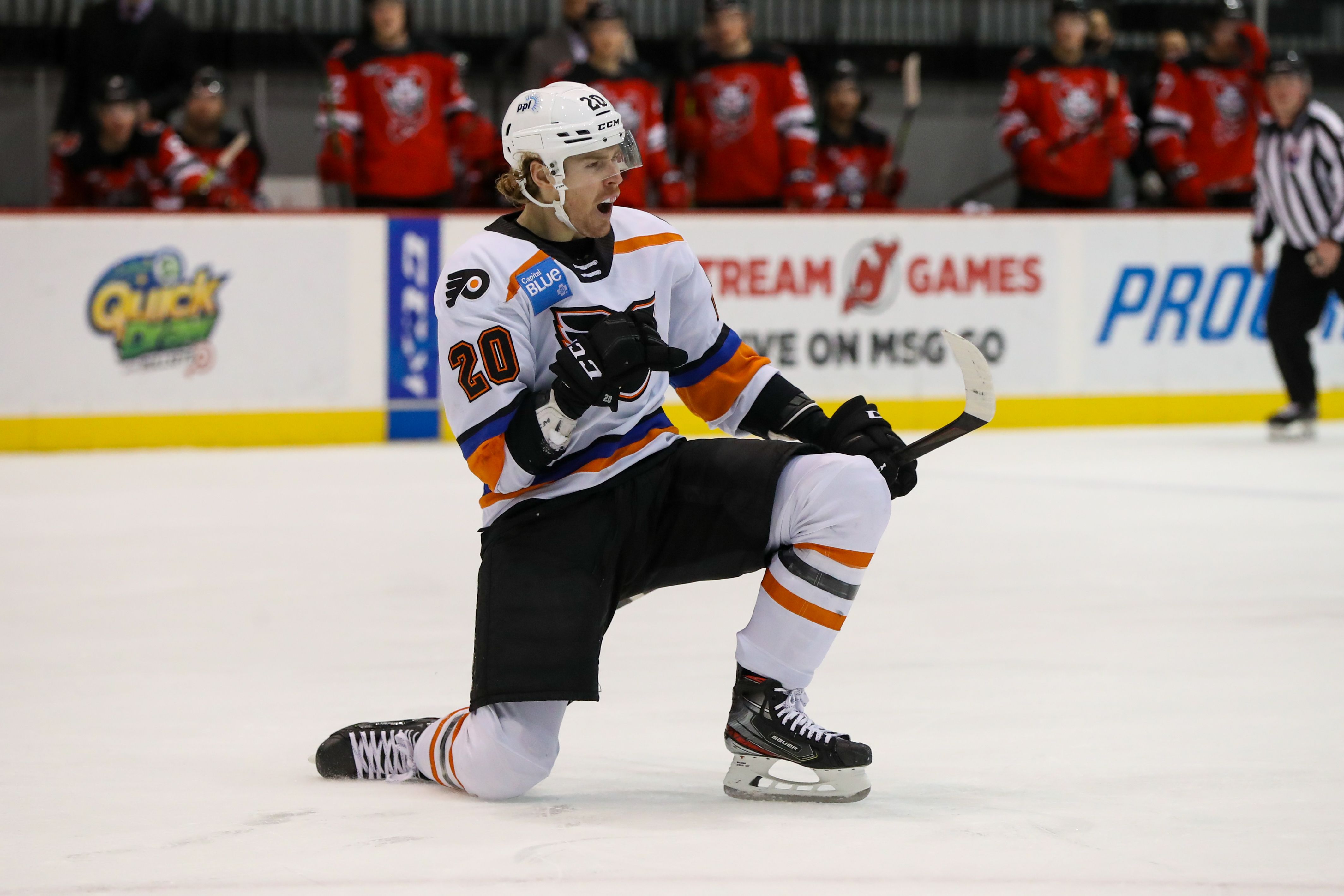 Lehigh Valley, PA – The Philadelphia Flyers have recalled three players from the Lehigh Valley Phantoms according to Flyers General Manager Chuck Fletcher. Forwards Jackson Cates and Max Willman and defenseman Nick Seeler have all been called up to the Flyers. 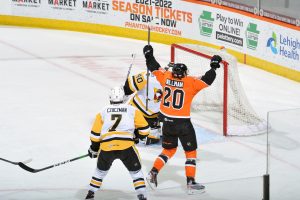 Willman, 26, is a third-year pro who is in his first season with an NHL contract. The Barnstable, Mass. product began his career on an ECHL contract with the Reading Royals two seasons ago. Last year with Lehigh Valley he scored nine goals with seven assists for 16 points in 30 games.  He was named CCM/AHL Player of the Week on March 1, 2021 following a four-game streak in which he scored six goals including an overtime winner. Later that month he was signed to an NHL contract to begin in the 2021-22 season. The 6’0″ winger with a lefty shot played collegiately at Brown and Boston University.

Willman can become the 31st Lehigh Valley Phantoms product to receive a recall for an NHL debut with the Flyers.

Seeler, 28, did not appear for the Phantoms. He returns to the Flyers after arriving to the Phantoms on Tuesday. Seeler did not play last year. The former Chicago Blackawks and Minnesota Wild defenseman as played in 105 career NHL games.