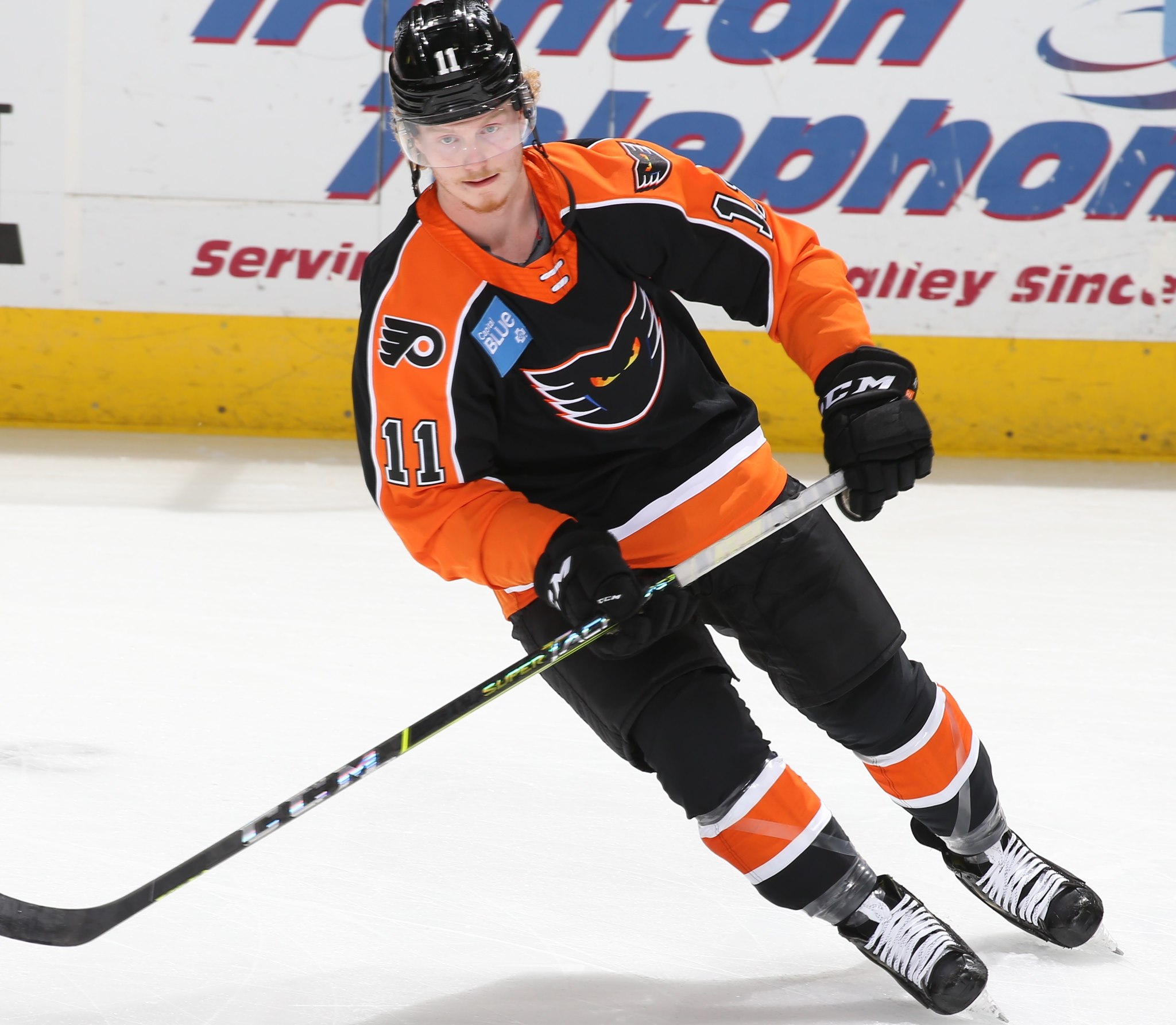 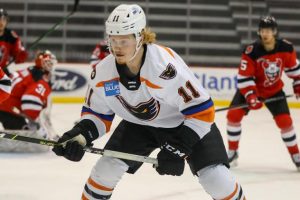 Allison, 24, has been recovering from an ankle injury sustained during trainnig camp. The Flyers’ second-round selection in 2016 out of Western Michigan University is entering his second pro season. Last year, the 6’2″ right wing with a righty shot racked up four goals and five assists for nine points in just 10 games with the Phantoms and also scored 4-3-7 in 14 games with Philadelphia.

Willman, 26, is a third-year pro who began on an ECHL contract with the Reading Royals in 2019-20. Willman played for the Phantoms on Friday, and scored a goal, and then played for the Flyers on Sunday. With Lehigh Valley, Willman leads the team with eight goals and has scored in six of the last seven games he has played which includes a three-game goal streak. The Brown University product has played in 66 career games with the Phantoms scorinf 19 goals with 15 assists for 34 points.