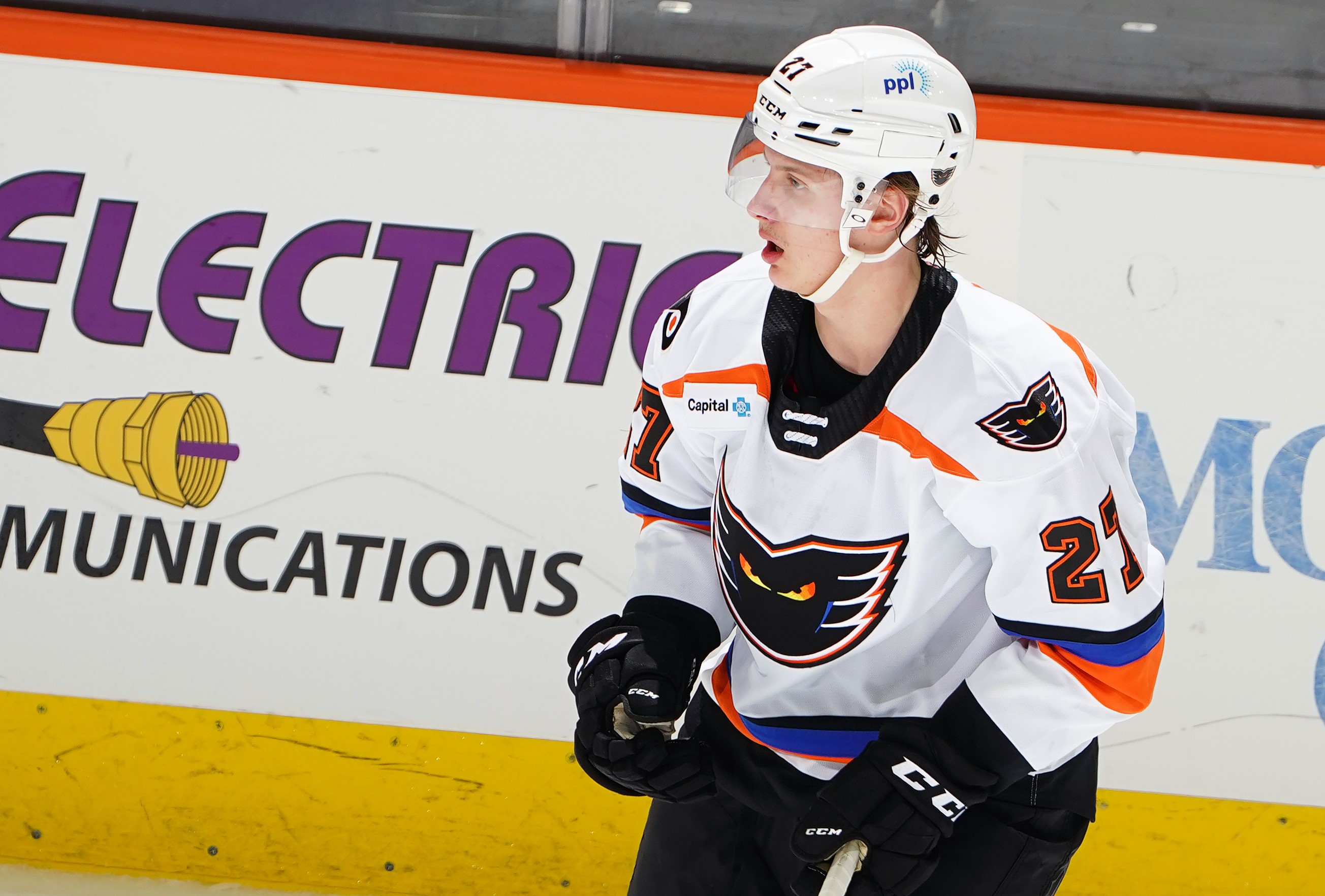 Lehigh Valley, PA – The Philadelphia Flyers have announced that forward Samu Tuomaala has been loaned from the Lehigh Valley Phantoms to Kärpät of the Finnish Liiga. The Flyers also announced the recall of defenseman Nick Seeler from Lehigh Valley. 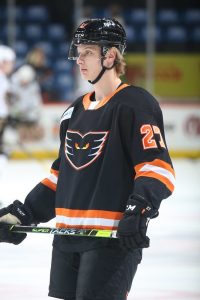 Tuomaala was the first pick of the Flyers in the 2021 draft when Philadelphia selected him in the second round with the 46th overall pick. The 18-year-old right wing from Oulu, Finland played in two games with the Phantoms this season. Last year he played for the  Kärpät Under-20 team in the SM-sarja scoring 15-16-31 in 30 games. He also played five games for the main Kärpät team in the Liiga.

The Phantoms next play at the Hershey Bears on Wednesday and at the Providence Bruins on Friday. The Lehigh Valley Phantoms return home on Saturday against the Springfield Thunderbirds in the next Saturday Night Hockey Live game at PPL Center also including a postgame skate presented by T-Mobile. Bring your skates to join the fun on the ice after the game! Plus Stacy Gabel will be the featured performer in the team’s season-long concert series. Tickets are available at PPLCenter.com