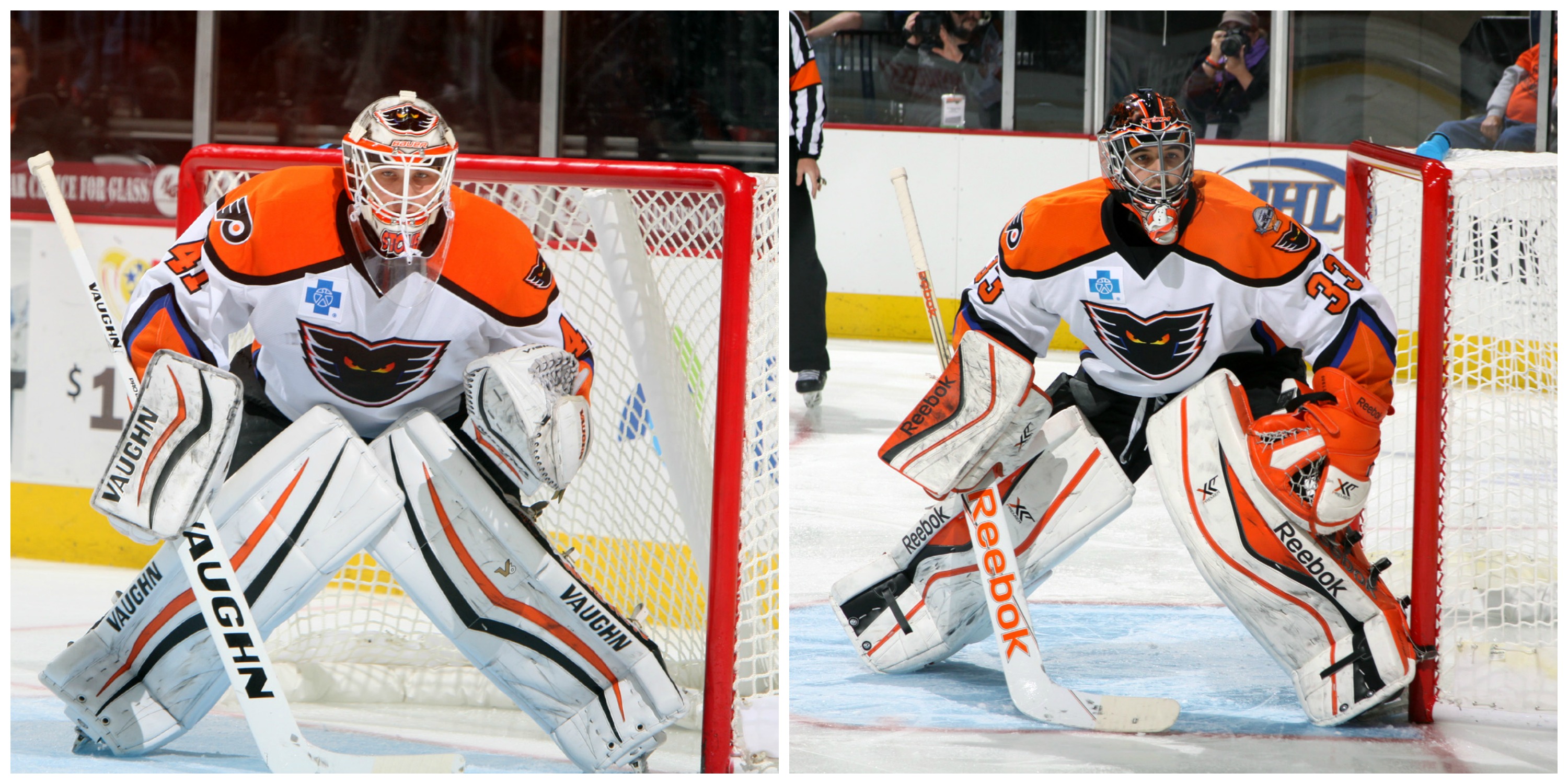 Red-Hot Phantoms Back at PPL Center This Friday & Saturday 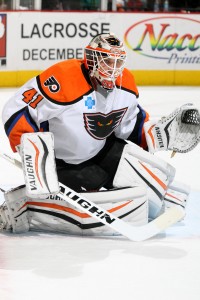 A 22-year-old netminder from Edison, New Jersey, Stolarz is in the midst of his second professional season and has compiled a 15-10-3 overall record in 29 games with the Phantoms this season to go along with a 2.45 goals-against average and .915 save percentage. One of Lehigh Valley’s two representatives at the 2016 AHL All-Star Classic, Stolarz was recalled by the Flyers on February 2 and served as Steve Mason’s back up in each of Philadelphia’s last five games.

A 24-year-old goaltender from Saint-Hippolyte, Quebec, Ouellette is in his second professional campaign and has posted a 10-8-2 overall record in 21 appearances with the Royals to go along with a 2.10 goals-against average and .915 save percentage this season.

Having won six of their last eight games overall, the red-hot Phantoms return to action with a pair of games at PPL Center this weekend. First, on Friday, February 12, Lehigh Valley welcomes the Portland Pirates to downtown Allentown for the first time this year. Then, on Saturday, February 13, it’s Post-Game Photos with the Phantoms players following the team’s showdown with the Utica Comets. Puck drop for both nights is set for 7:05 p.m. A limited number of tickets remain so be sure to secure yours now at pplcenter.com, by calling 610-347-TIXX [8499] or in person at the Mealey’s Furniture Box Office at PPL Center [701 Hamilton Street]. 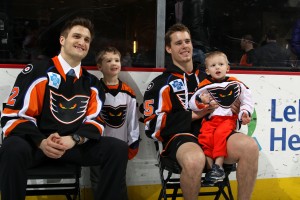