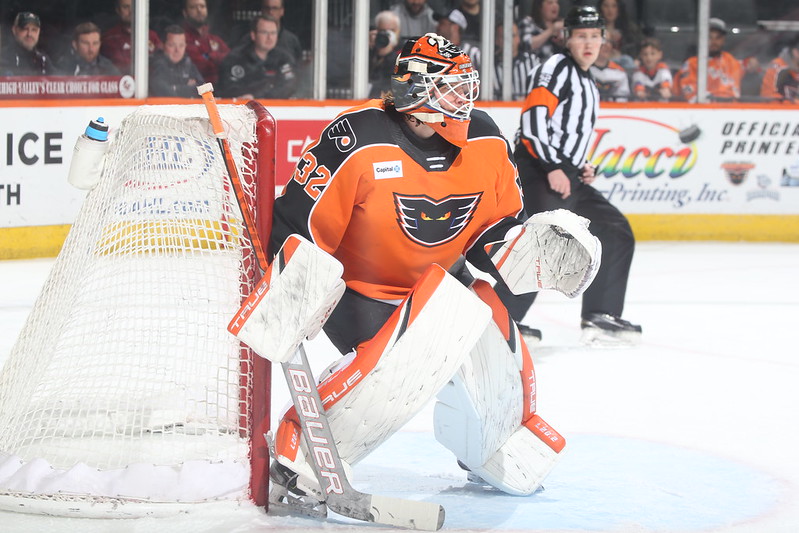 Phantoms Next Play at Rochester on Friday

In his AHL career, Sandström has played in 57 games with Lehigh Valley going 22-21-10, 2.93, .904. His most recent game with Lehigh Valley was April 30, 2022 when he recorded a 26-save shutout against the Wilkes-Barre/Scranton Penguins in the season finale as part of a 3-0 win. It was his second career shutout. 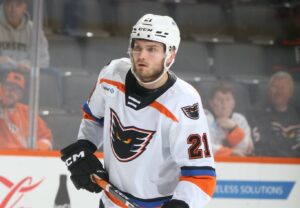 Bellows, 24, has scored 3-6-9 in 11 games with Lehigh Valley and has also played in 12 games with the Flyers this season recording zero points. The former Islanders’ first-rounder was claimed off waivers by the Flyers from the New York Islanders on October 27, 2022.