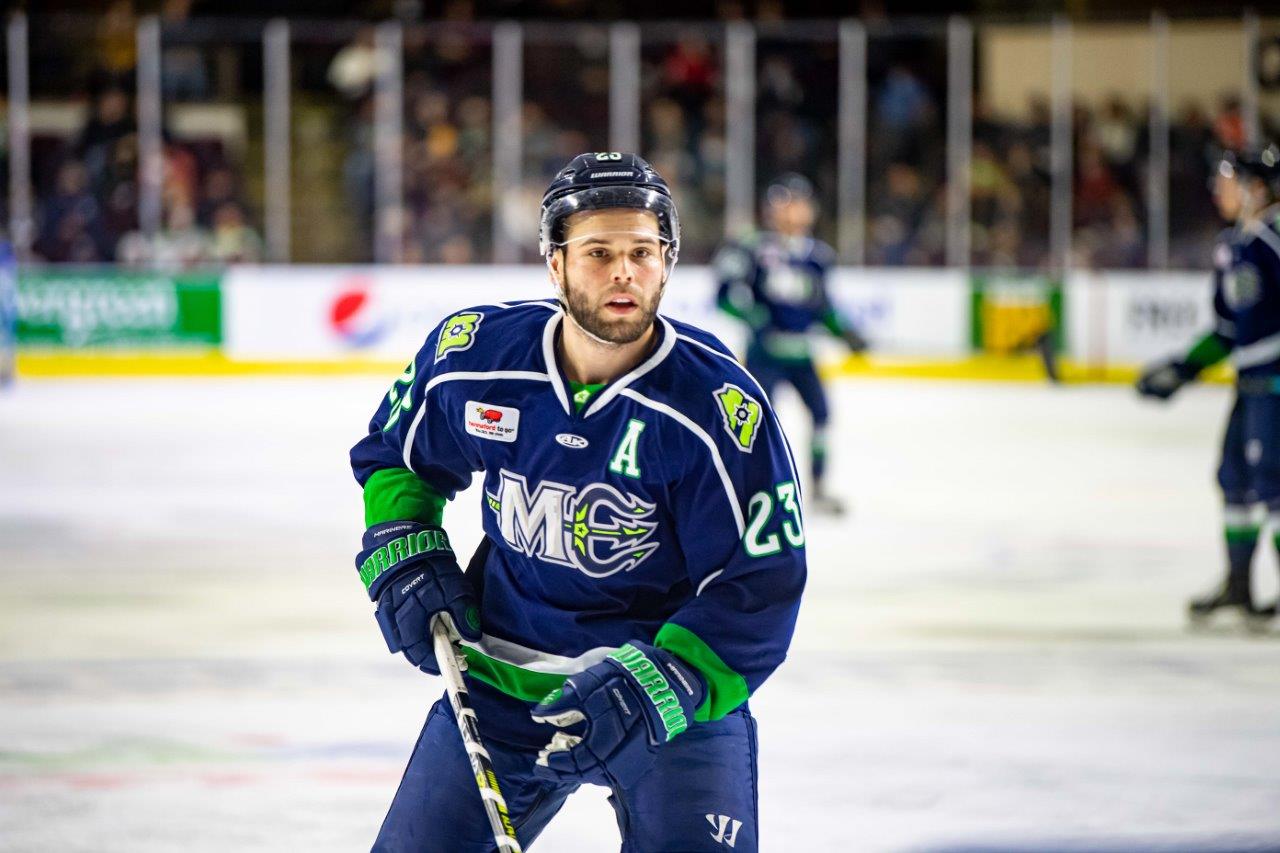 Lehigh Valley, PA – The Lehigh Valley Phantoms and Philadelphia Flyers have announced three transactions. Forward Alex Kile has signed an AHL contract with the Phantoms. Additionally, defenseman Egor Zamula has been returned to the Phantoms from the Flyers Taxi Squad according to Flyers President of Hockey Operations and General Manager Chuck Fletcher. And defenseman Mason Millman has been reassigned by the Philadelphia Flyers to rejoin the Phantoms from the Reading Royals of the ECHL.

Kile, 27, joins Lehigh Valley from the Maine Mariners where he was the longest tenured member of the team and had been the first player ever to sign with the Mariners in June of 2018. Kile has scored five goals with seven assists in just 12 games since a belated start to his season due to a lower-body injury. He began the season with a bang by scoring four goals in his first game of the season on December 29, 2021.

The former two-year captain at the University of Michigan has played in 201 career ECHL games scoring 74-88-162 and he has also played in 51 career AHL games with Rochester, Utica, Hartfod and Laval scoring 8-3-11.

Millman, 20, has played just three games for the Phantoms this season. He sustained a lower body injury on October 17 in the second game of the year and, more recently, returned to play his first game back with the Phantoms on January 5 at Hershey in which he played as a forward for the first time in his career. Millman played in three games with the Reading Royals in the past week. Last year with the Phantoms, the 6’1″ native of London, ON had three assists in 13 games with the Phantoms. The product of the Saginaw Spirit in the OHL scored 13-31-44 in the abbrieviated 2019-20 season.

The Phantoms resume play tonight with a Friday rivalry matchup at the Wilkes-Barre/Scranton Penguins.