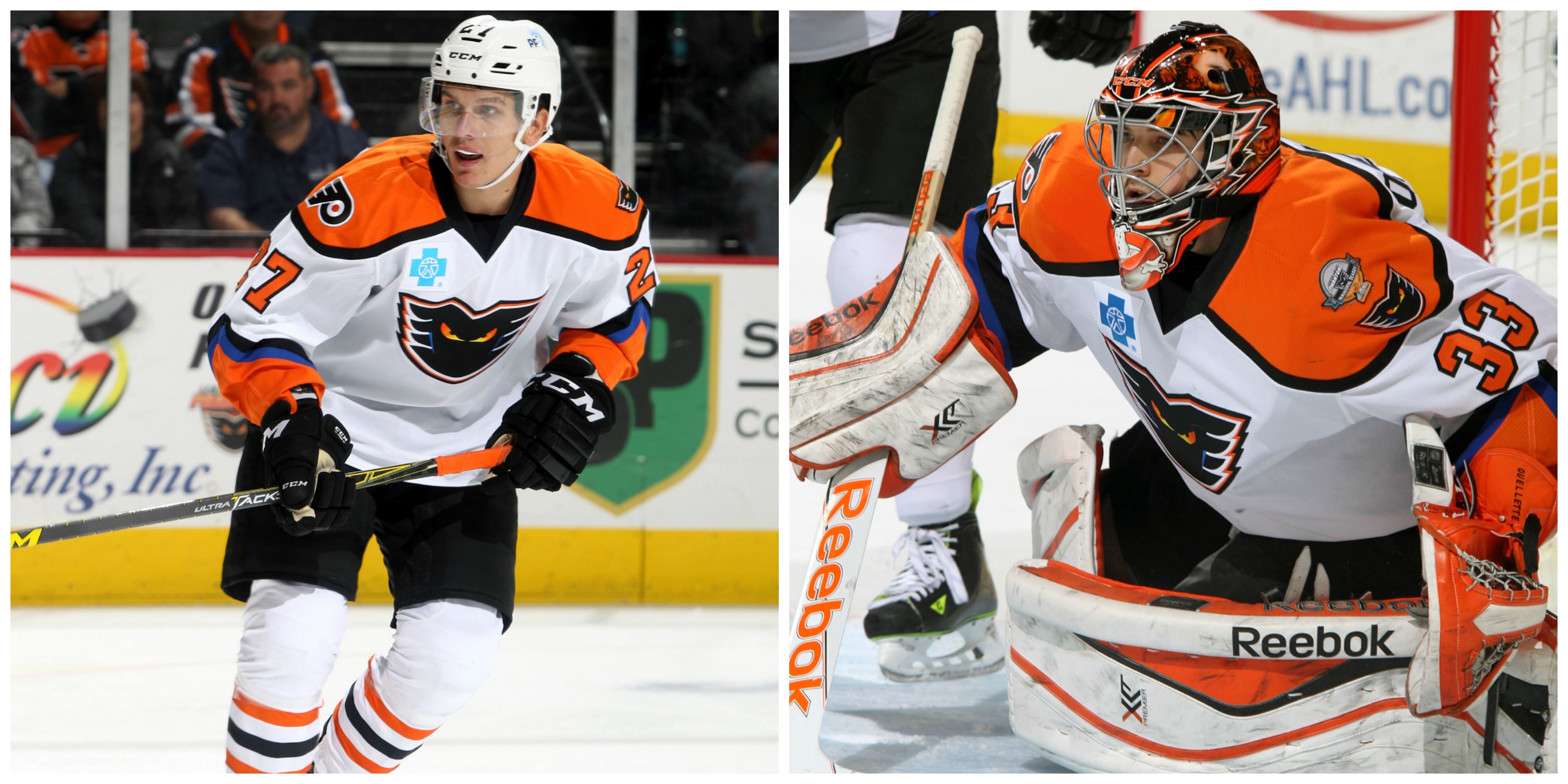 Lehigh Valley, PA – The Lehigh Valley Phantoms, proud AHL affiliate of the Philadelphia Flyers, have recalled from loan forward Pavel Padakin and goaltender Martin Ouellette from the Reading Royals of the ECHL. 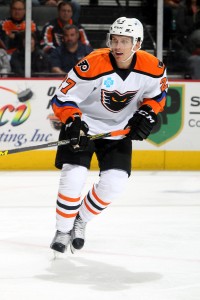 A 21-year-old forward from Kiev, Ukraine, Padakin is in his first professional season and returns to Lehigh Valley after posting five goals, eight assists and 13 points in 17 games with the Royals. A 6’0″, 179-pound winger, he began the season with the Phantoms and tallied four assists in 23 games with Lehigh Valley.

Before starting his professional career, Padakin spent the last three seasons in the Western Hockey League (WHL) where he amassed 76 goals, 71 assists and 147 points across 206 games with the Calgary Hitmen and Regina Pats.

The Phantoms are back in action at PPL Center tonight, Wednesday, January 27, as Lehigh Valley welcomes the Binghamton Senators to town for a 7:05 p.m. clash. Tonight’s game is First Responders Appreciation Night. Be sure to secure your tickets now at pplcenter.com, by calling 610-347-TIXX [8499] or in-person at the Mealey’s Furniture Box Office at PPL Center [701 Hamilton Street].