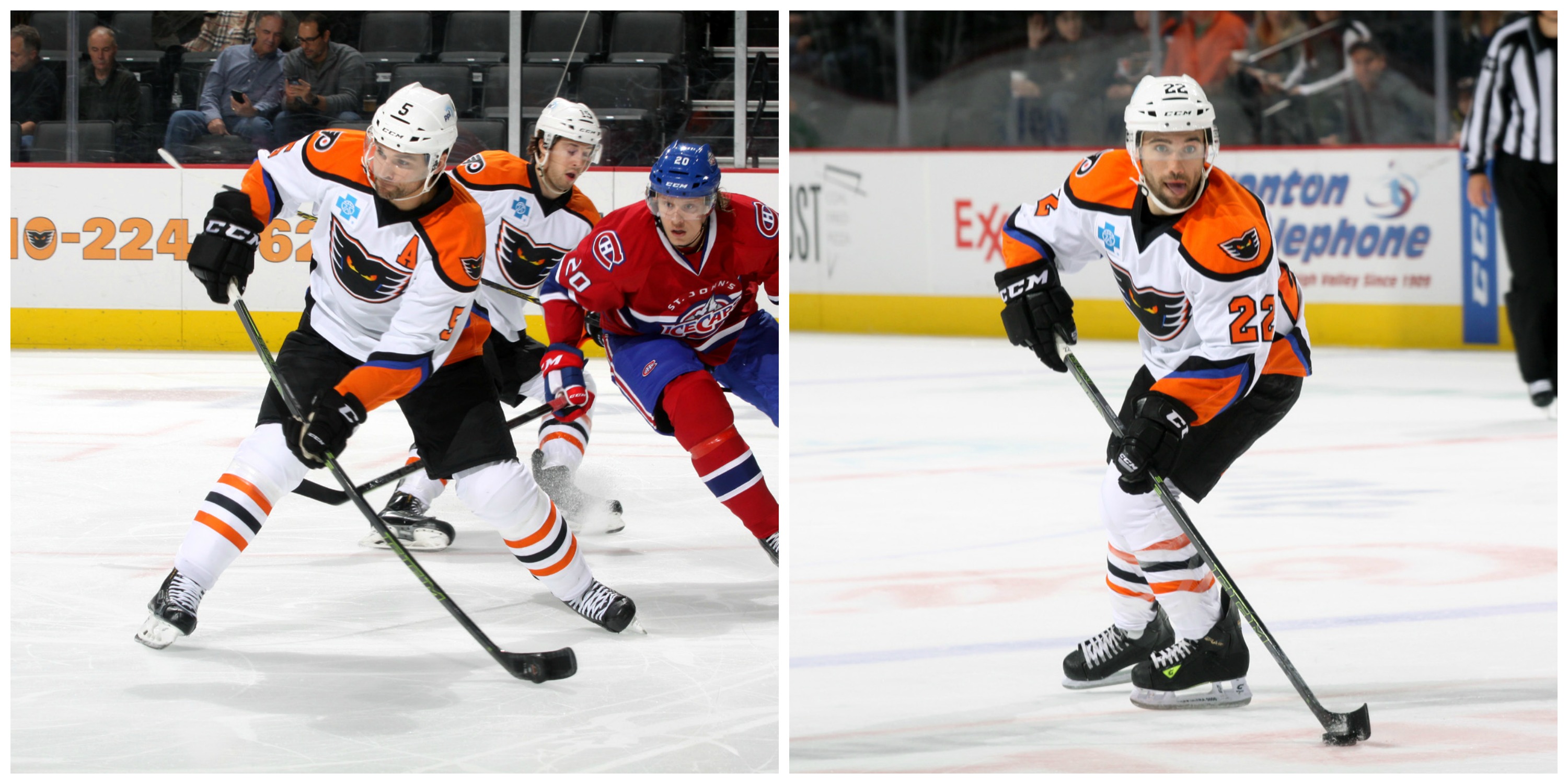 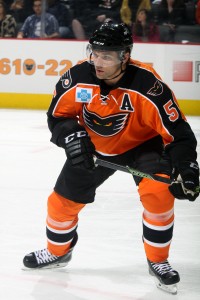 A 30-year-old defenseman from Hudson, Wisconsin, Drewiske boasts 135 career NHL outings on his professional resume, during which he’s compiled five goals, 20 assists and 25 points in time with the Los Angeles Kings and Montreal Canadiens. A member of the Kings’ Stanley Cup-winning team in 2012, he’s registered one assist, two penalty minutes and an even rating in nine games with the Phantoms this season. Drewiske’s last NHL action came with the Canadiens during the 2012-13 season.

A 31-year-old forward from Westland, Michigan, Conner returns to the Phantoms as Lehigh Valley’s second-leading scorer having compiled eight points (four goals, four assists) in eight games this year. Now in 421 career AHL outings, he’s amassed 130 goals, 208 assists and 338 points. Conner was recalled from loan by the Flyers on Sunday, but did not play in either of the team’s games in Vancouver or Edmonton earlier this week. 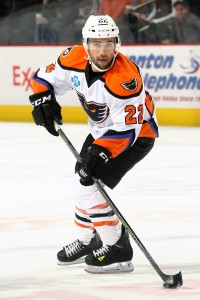 The Phantoms return to action at PPL Center this Friday, November 6 when the Hershey Bears invade downtown Allentown for the first time this season. Friday’s game is the first of four “20 Years of Phantoms” Nights with a commemorative poster giveaway for the first 3,000 fans in attendance. Lehigh Valley is then back in action on home ice on Sunday, November 8 when former Phantom Zack Stortini and the Binghamton Senators come to town for the first time this year. Sunday’s game features a Go Birds Tailgate, which includes a special appearance by Eagles Cheerleaders.

Tickets for both highly-anticipated contests at PPL Center, along with each of the Phantoms’ 33 remaining home games, are available now at pplcenter.com, by calling 610-347-TIXX [8499] or in person at the Mealey’s Furniture Box Office at PPL Center (701 Hamilton Street). 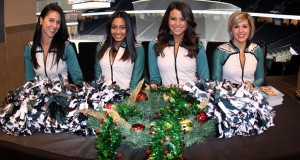