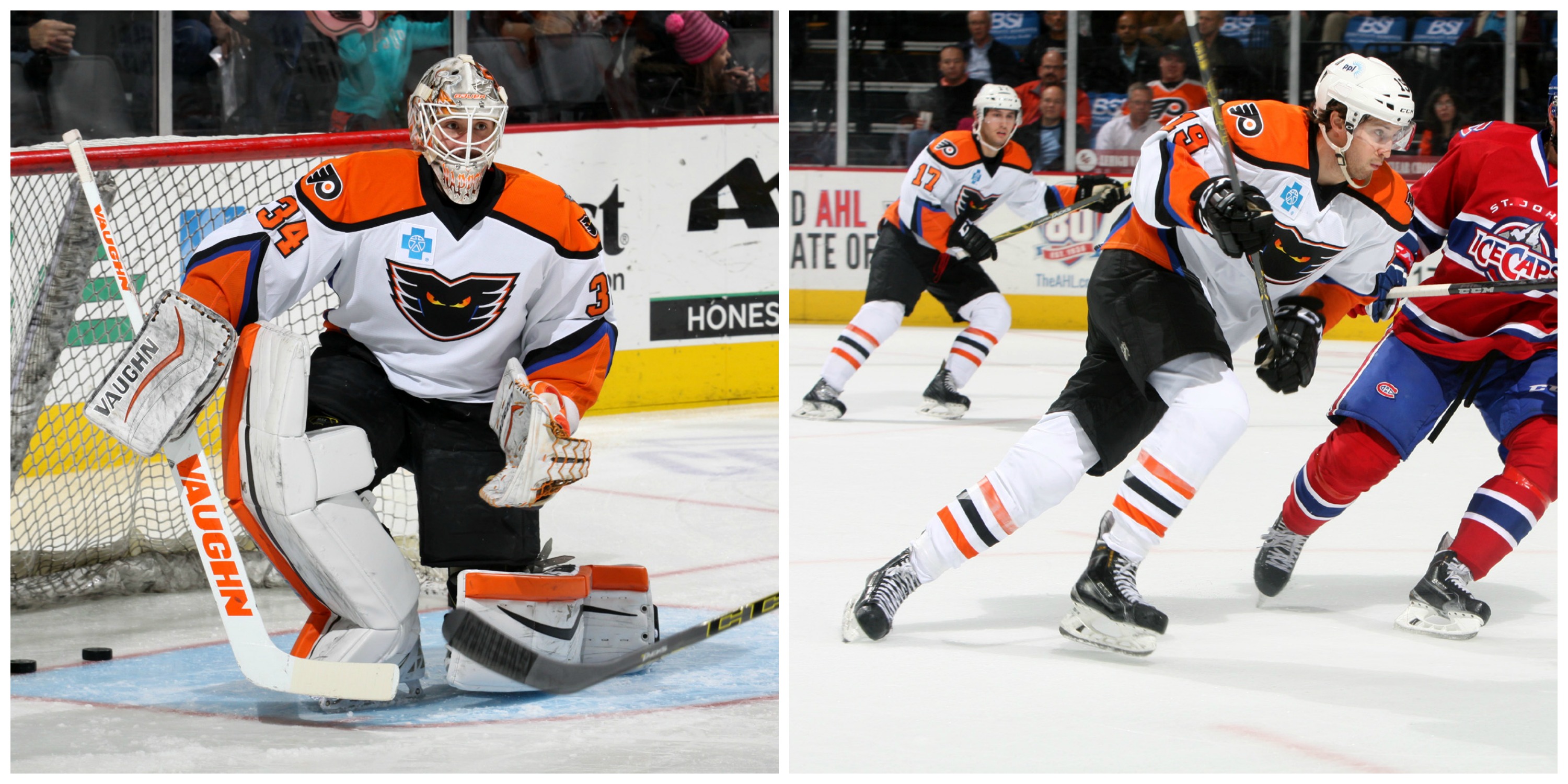 Lehigh Valley, PA – The Lehigh Valley Phantoms, proud affiliate of the Philadelphia Flyers, have recalled from loan goaltender Connor Knapp from the Reading Royals of the ECHL. Meanwhile, forward Brandon Alderson has been reassigned from Lehigh Valley to Reading. 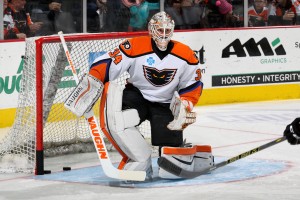 A 23-year-old winger from Oakville, Ontario, Alderson is in the midst of his third professional campaign and has amassed four penalty minutes in 10 games with the Phantoms this season. Meanwhile, in two games with Reading, the 6’4″, 202-pound forward has registered a pair of assists. 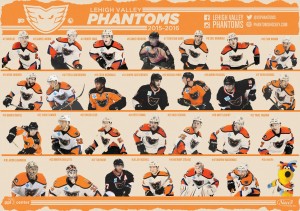