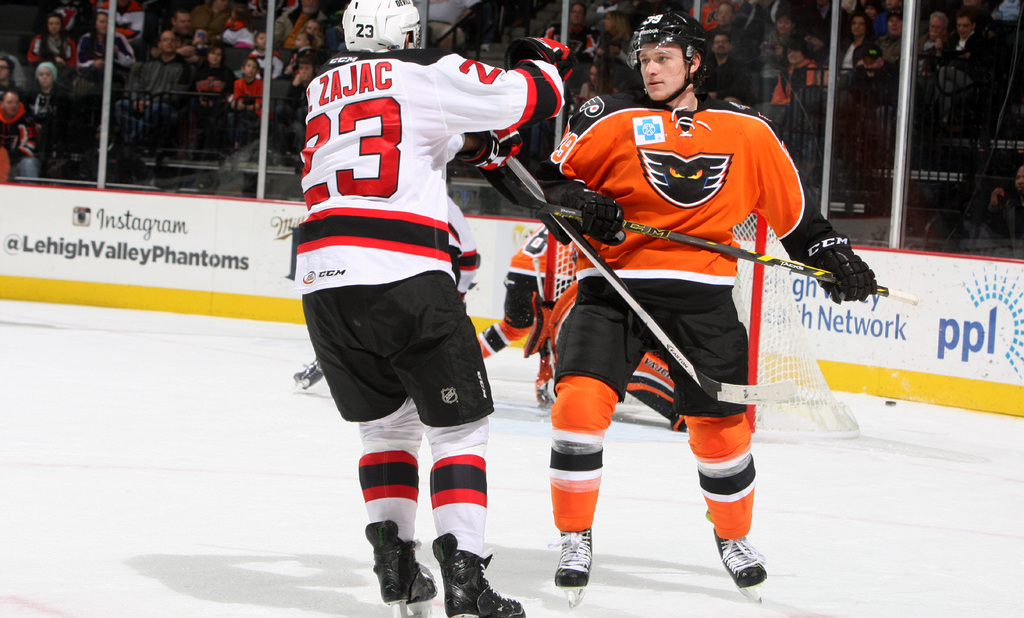 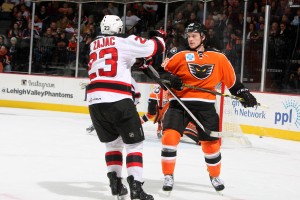 A 26-year-old center from Brandon, Manitoba, White registered a goal, two assists, three points and 39 penalty minutes in 11 games with the Phantoms this season. White made his Lehigh Valley debut in the team’s New Year’s Eve clash at the Binghamton Senators after working his way back from an upper-body injury sustained during the offseason.