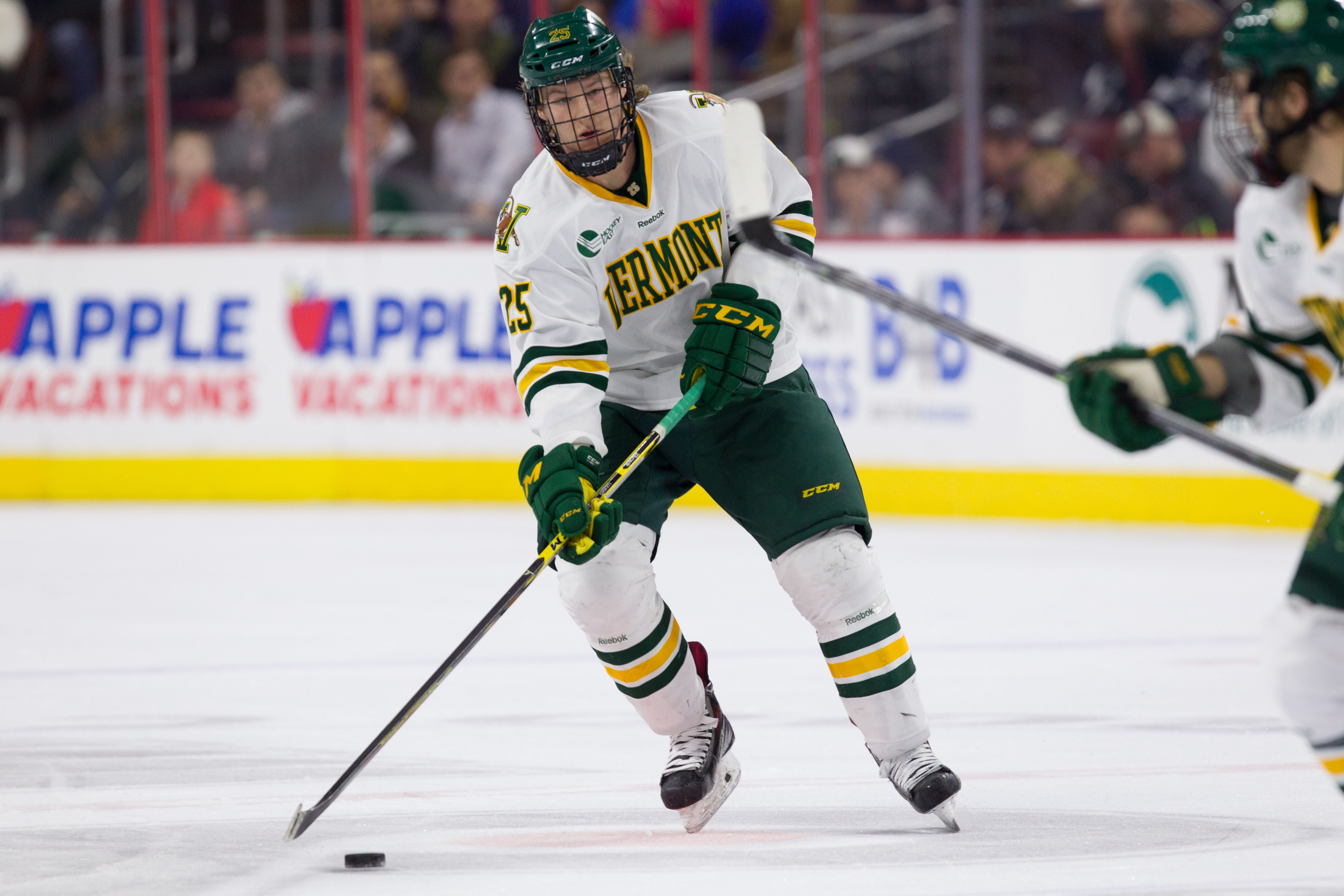 Home Stand Continues With 3 Games at PPL Center This Week

Lehigh Valley, PA – The Lehigh Valley Phantoms, proud AHL affiliate of the Philadelphia Flyers, have signed defenseman Nick Luukko to an amateur try-out for the remainder of the 2014-2015 season. 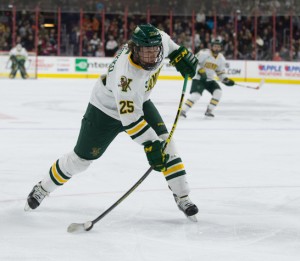 A 23-year-old blueliner from West Chester, Pennsylvania, Luukko recently completed a four-year career at the University of Vermont where he amassed eight goals, 27 assists, 35 points and 72 penalty minutes over 131 games with the Catamounts. As a senior, the 6’2″, 181-pound defender set collegiate-highs in assists (12) and points (14) while appearing in all 41 games this year.

A sixth-round selection (179th overall) by Philadelphia in the 2010 NHL Entry Draft, Luukko will wear jersey number 41 with the Phantoms.

Lehigh Valley continues its current home stand with three tilts at PPL Center this week. The Phantoms return to action Wednesday, March 25th when they welcome the Syracuse Crunch to town for the first and only time this season. Wednesday’s game is another $2 Beer Night with $2 Coors Light drafts available from the time doors open until the start of the 2nd period. The home stand then continues Saturday, March 28th when Lehigh Valley hosts the Wilkes-Barre/Scranton Penguins and Sunday, March 29th when the Manchester Monarchs come to downtown Allentown for a 3:05 PM showdown.