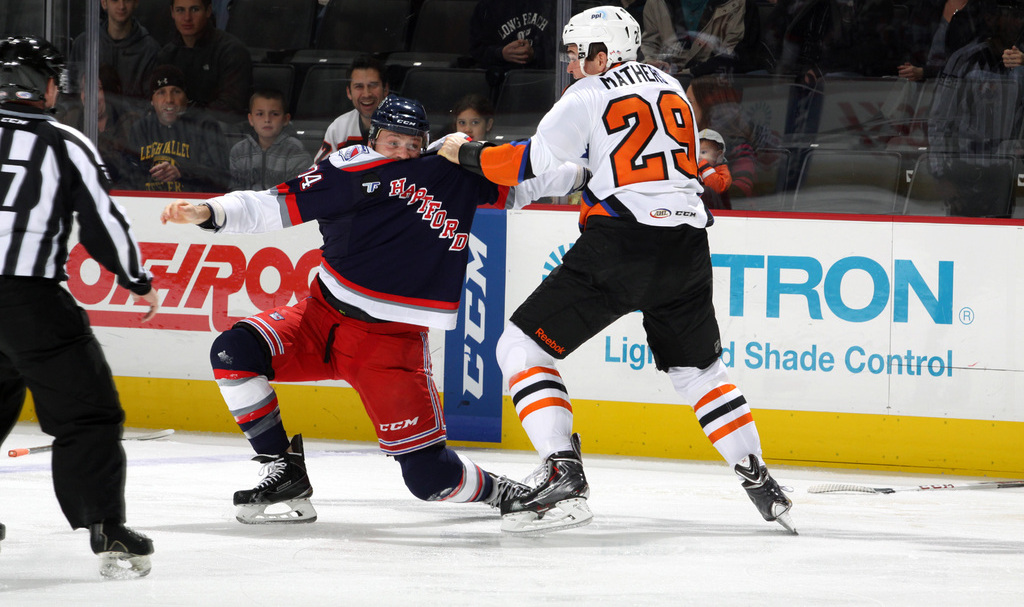 Lehigh Valley, PA – The Philadelphia Flyers, parent club of the Lehigh Valley Phantoms, have reassigned forward Derek Mathers from the Reading Royals of the ECHL to Lehigh Valley. 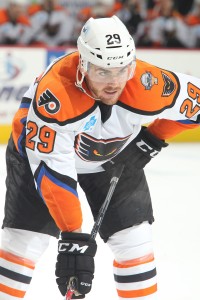 A 21-year-old forward from Strathroy, Ontario, Mathers was reassigned to the Royals yesterday for Reading’s tilt with the Elmira Jackals. The 6’3″, 225-winger notched three shots on goal and fought Elmira’s Justin Sawyer in Reading’s 4-2 triumph over the Jackals.

In 17 games with the Phantoms this season, Mathers has amassed two assists, 52 penalty minutes and a team-high eight fights. A seventh-round selection (206th overall) by the Philadelphia Flyers in the 2011 NHL Entry Draft, he spent last season with the Adirondack Phantoms where he compiled two goals and 105 penalty minutes in 34 games. 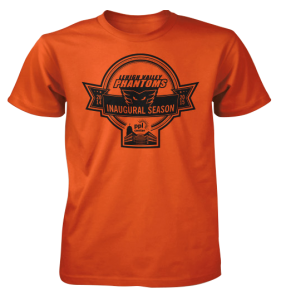