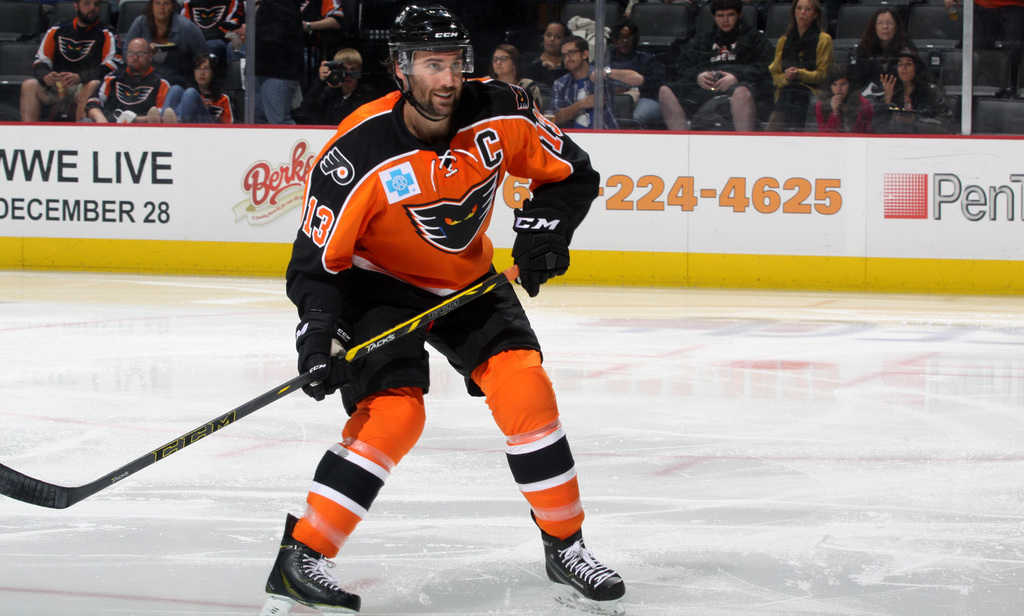 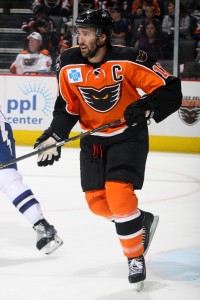 A 31-year-old forward from Wethersfield, Connecticut, McDonald is in the midst of his ninth professional season and has registered two assists in four games with Lehigh Valley. After missing 14 games due to injury, he returned last weekend and helped guide the Phantoms to victories in two of three outings.

The Phantoms return to action this Wednesday, November 25 when Lehigh Valley heads to Utica for its first-ever meeting with the Comets. The puck drops at Utica Memorial Auditorium at 7:00 p.m. Be sure to catch all the action on FOX 1470-AM, online at fox1470.com or via the iHeartRadio app.

The Phantoms then return to PPL Center for a pair of Thanksgiving weekend contests. First, Lehigh Valley hosts the rival Hershey Bears on Friday, November 27 for Go & Grow presented by Lehigh Valley Health Network. Then, on Saturday, November 28, the Providence Bruins invade downtown Allentown. Get up close and personal with your favorite Phantoms that evening with a post-game autograph session with Phantoms players, which includes a team poster giveaway. Puck drop for both nights is scheduled for 7:05 p.m. Tickets for both games are currently available by logging on to pplcenter.com, by calling 610-347-TIXX [8499] or by visiting the Mealey’s Furniture Box Office at PPL Center (701 Hamilton).