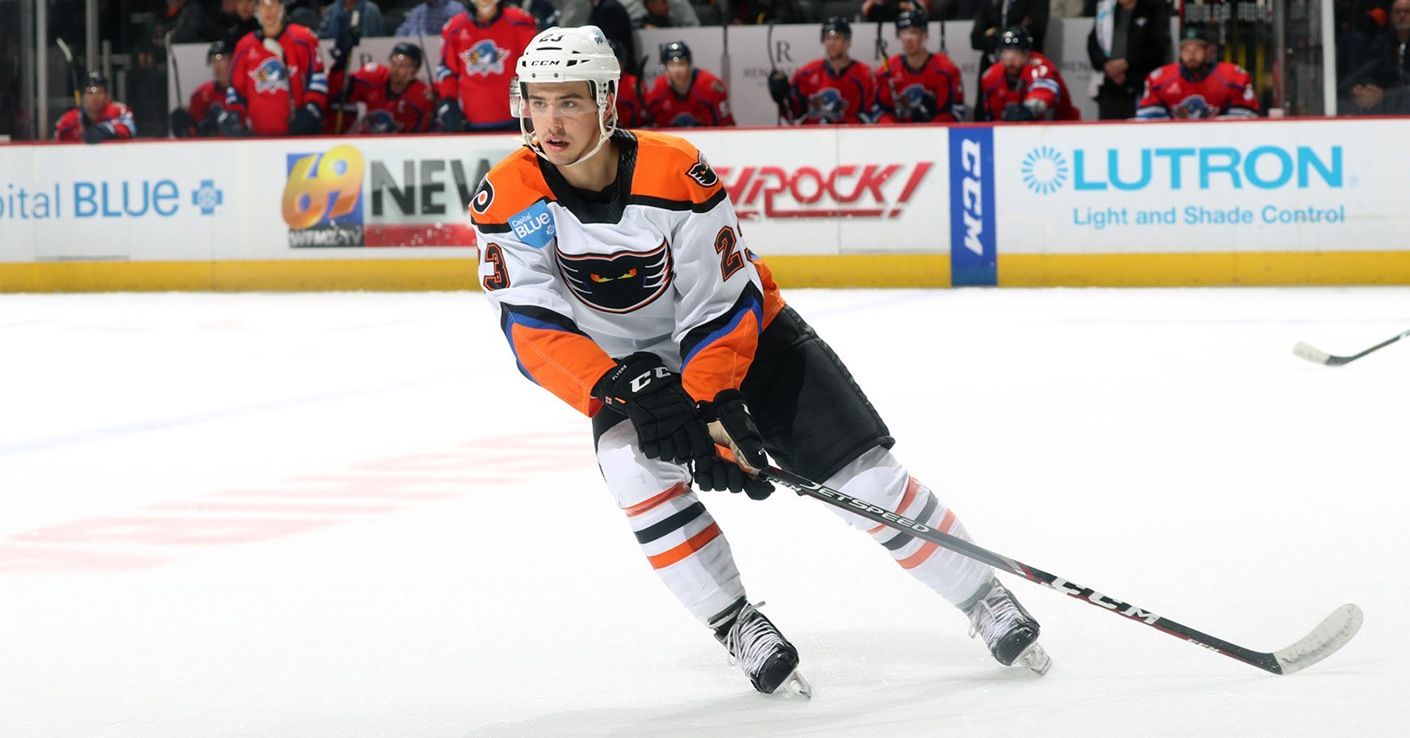 Frost and Foerster Among the Returnees

Lehigh Valley, PA – Six players have been assigned to the Lehigh Valley Phantoms from the Philadelphia Flyers.

Four players have been placed on waivers for purposes of being assigned to Lehigh Valley when eligible. Centers Connor Bunnaman, Gerry Mayhew and German Rubtsov as well as defenseman Adam Clendening are among the group currently on waivers.

Morgan Frost and Tyson Foerster are a pair of exciting prospects in this talented group. Both former Ontario Hockey League standouts were first-round selections of the Flyers in the NHL Entry Draft. Foerster was taked with the 23rd overall pick in the 2020 Draft while Frost was 27th overall in 2017.

Frost, 22, had a shoulder injury in just the second of the season with the Flyers this past January and missed the rest of the year. He has only played about one-and-a-half games since March of 2020. As a professional rookie in 2019-20 he scored 13-16-29 in 41 games for the Phantoms while also representing the team at the AHL All-Star Classic. He also played in 20 games for the Flyers scoring two goals with five assists. 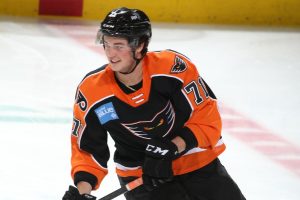 Foerster, 19, had a strong professional debut season for the Phantoms in 2020-21 scoring 10-7-17 in just 24 games in-betwen injuries sustained at the beginning and at the end of the season.