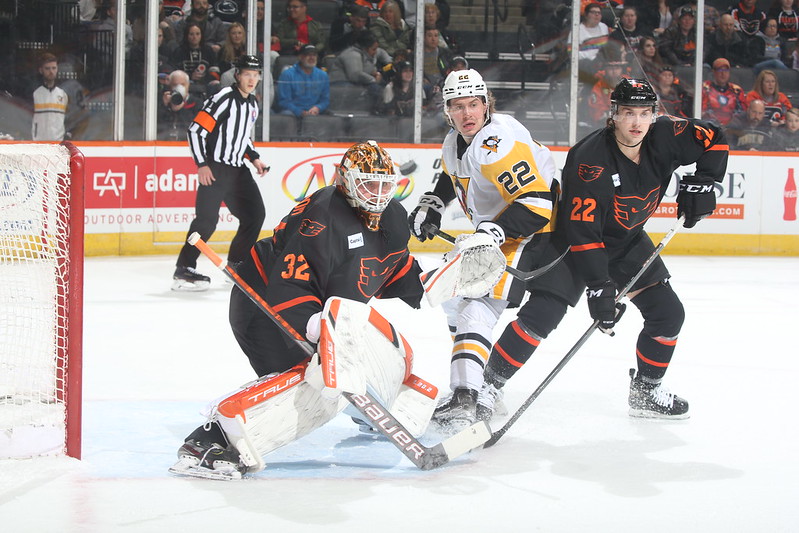 The Lehigh Valley Phantoms return to PPL Center tonight to host the Hershey Bears in the opening game of a critical Home-and-Home weekend series. There are just five games remaining in the regular season including four home games.