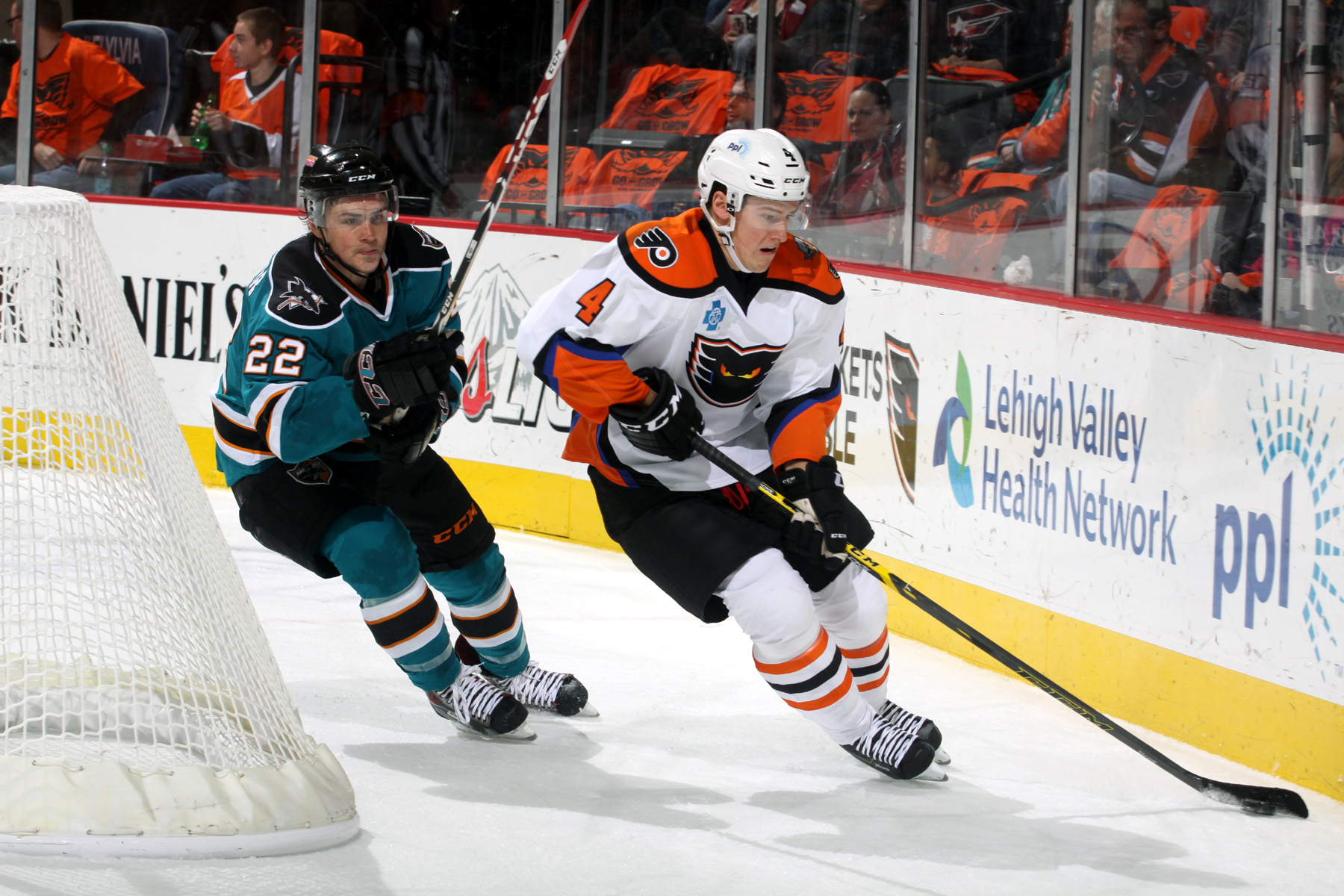 The Philadelphia Flyers will loan D Robert Hagg to Team Sweden for the 2015 World Junior Championships, according to general manager Ron Hextall. Hagg will join Sweden as of December 21st to prepare for the tournament, which will be held in Montreal and Toronto from December 26 through January 5.

This will be Hagg’s third and final appearance for Sweden at the World Junior Championships. He has helped Sweden to the silver medal in each of the past two seasons. He recorded a goal in seven games during last year’s tournament, and in 2013 he posted one goal and one assist in five appearances. Sweden has medaled in the tournament in five of the last six seasons, and is trying to win its first gold since 2012.