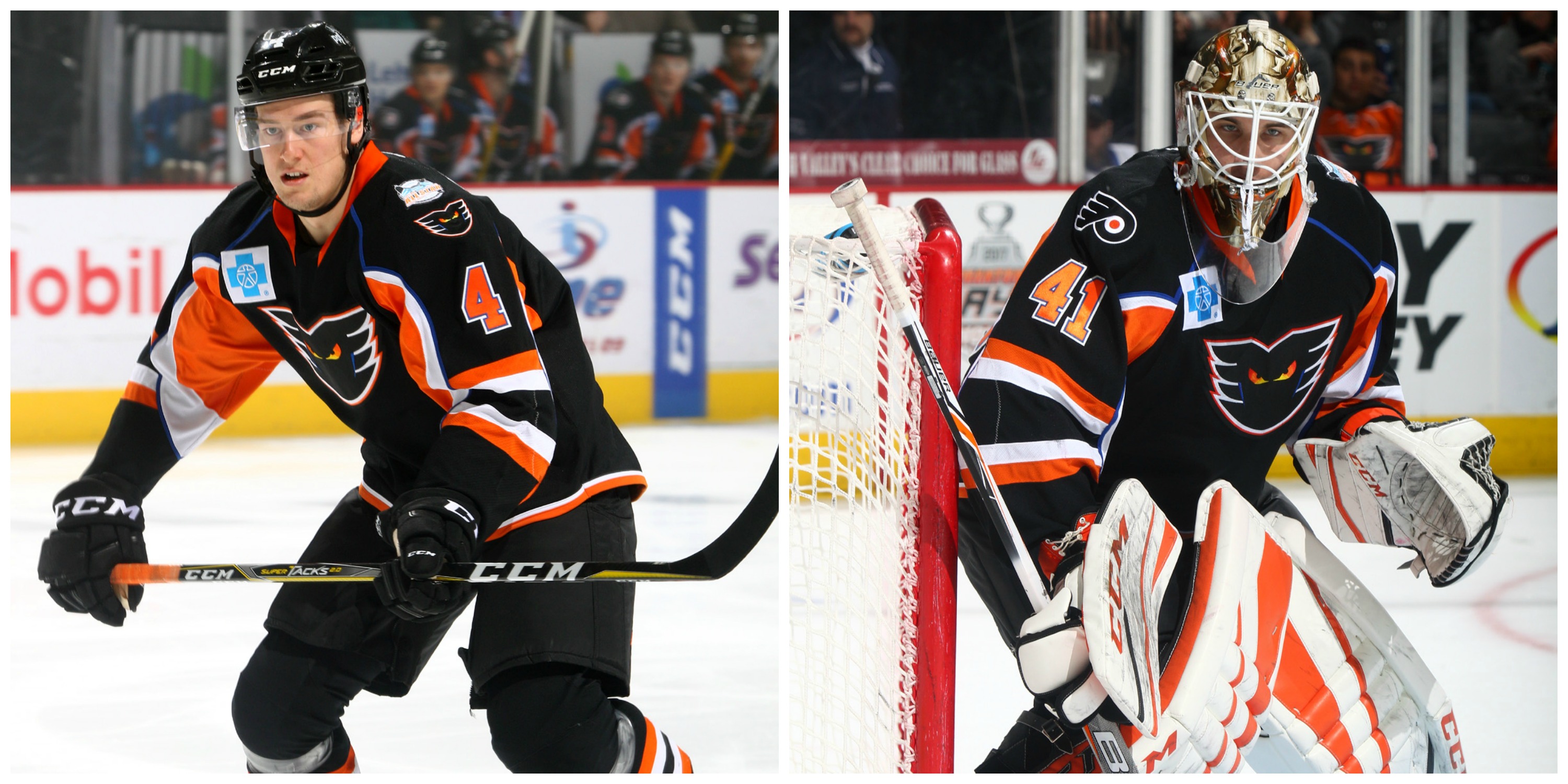 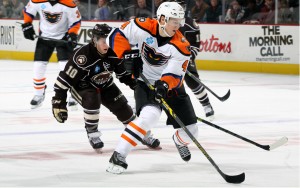 A 22-year-old blueliner from Uppsala, Sweden, Hagg is in the midst of his third professional season and has tallied seven goals, eight assists and 15 points in 56 games with the Phantoms this year. He appeared in his 200th career AHL outing Saturday and has compiled 16 goals, 34 assists, 50 points and 142 penalty minutes during that time.

A second-round selection (#41 overall) by Philadelphia in the 2013 NHL Entry Draft, Hagg made his NHL debut Sunday in Philadelphia’s 4-3 shootout setback to the Carolina Hurricanes. 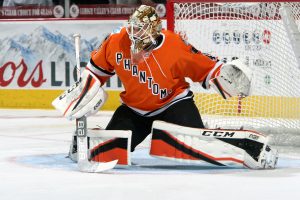 A 23-year-old goaltender from Jackson, New Jersey, Stolarz in his third professional campaign and has compiled an 18-9-0 mark this season to go along with a 2.92 goals-against average and 0.911 save percentage. In 106 career appearances with Lehigh Valley, he’s amassed a 48-40-11 overall record with the Phantoms.