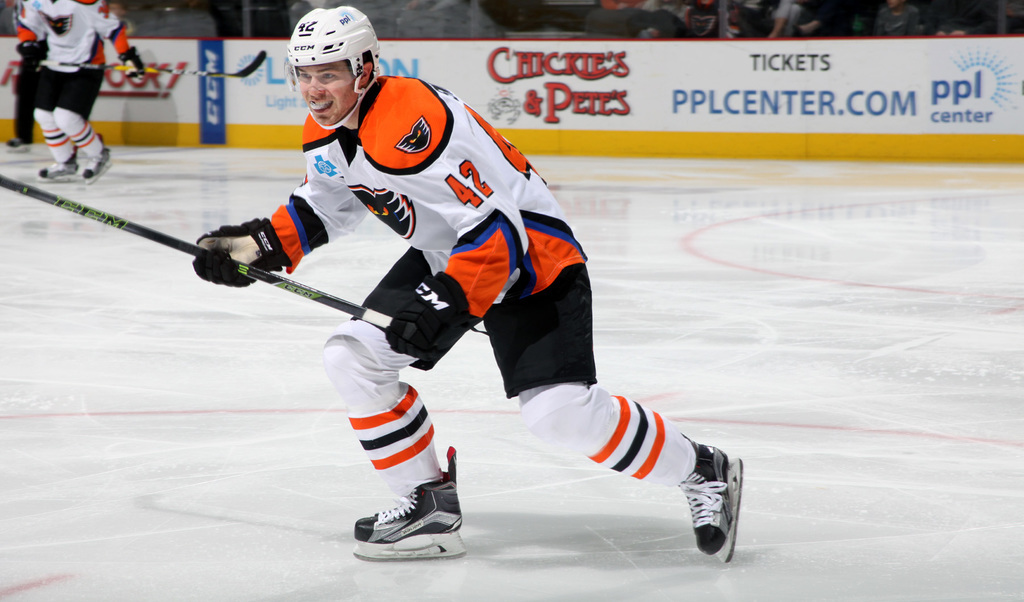 Lehigh Valley, PA – The Lehigh Valley Phantoms, proud AHL affiliate of the Philadelphia Flyers, are pleased to announce that forward Steven Swavely has been signed to an AHL contract for the 2016-2017 season. 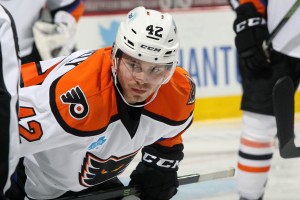 A native of Reading, Pa., Swavely appeared in 15 games with the Phantoms last season following the conclusion of a four-year college career at the University of Maine. During his time with Lehigh Valley, the 6’1″, 190-pound forward tallied three goals and four penalty minutes and notched his first professional marker on April 1 as part of a 4-1 victory over the St. John’s IceCaps.