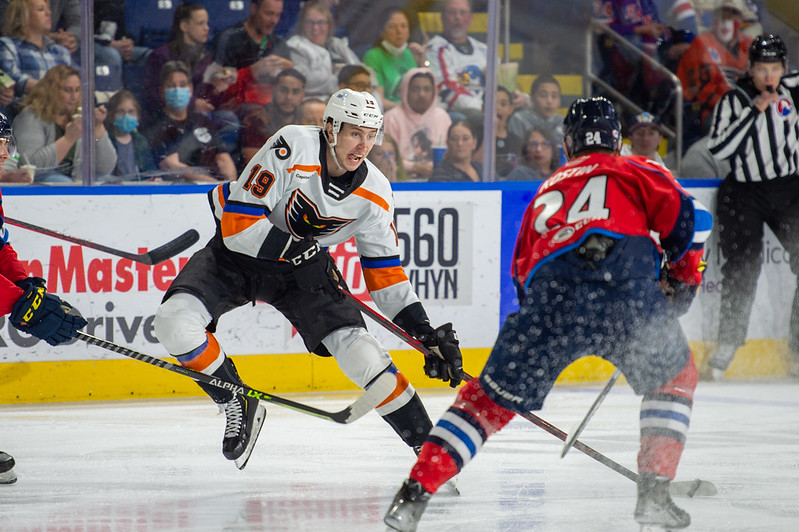 The Philadelphia Flyers have signed forward Isaac Ratcliffe to a one-year, two-way contract for the 2022-23 season, according to President of Hockey Operations & General Manager, Chuck Fletcher.

Ratcliffe was selected by the Flyers in the second round (35th overall) of the 2017 NHL Entry Draft. 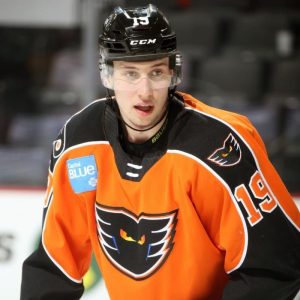 Prior to turning professional, Ratcliffe spent four seasons with the Guelph Storm of the Ontario Hockey League where he accumulated 124 goals and 93 assists for 217 points in 254 regular season games. In his final season in 2018-19, he posted a 50-goal campaign with 32 assists for 82 points and later helped the Storm win the OHL Championship and berth in the Canadian Hockey League’s Memorial Cup. He scored a combined total of 67 goals in the regular season and postseason.

A native of London, Ontario, Ratcliffe represented Canada at the 2017 IIHF U-18 World Championships where he recorded two goals in five games to earn a bronze medal.