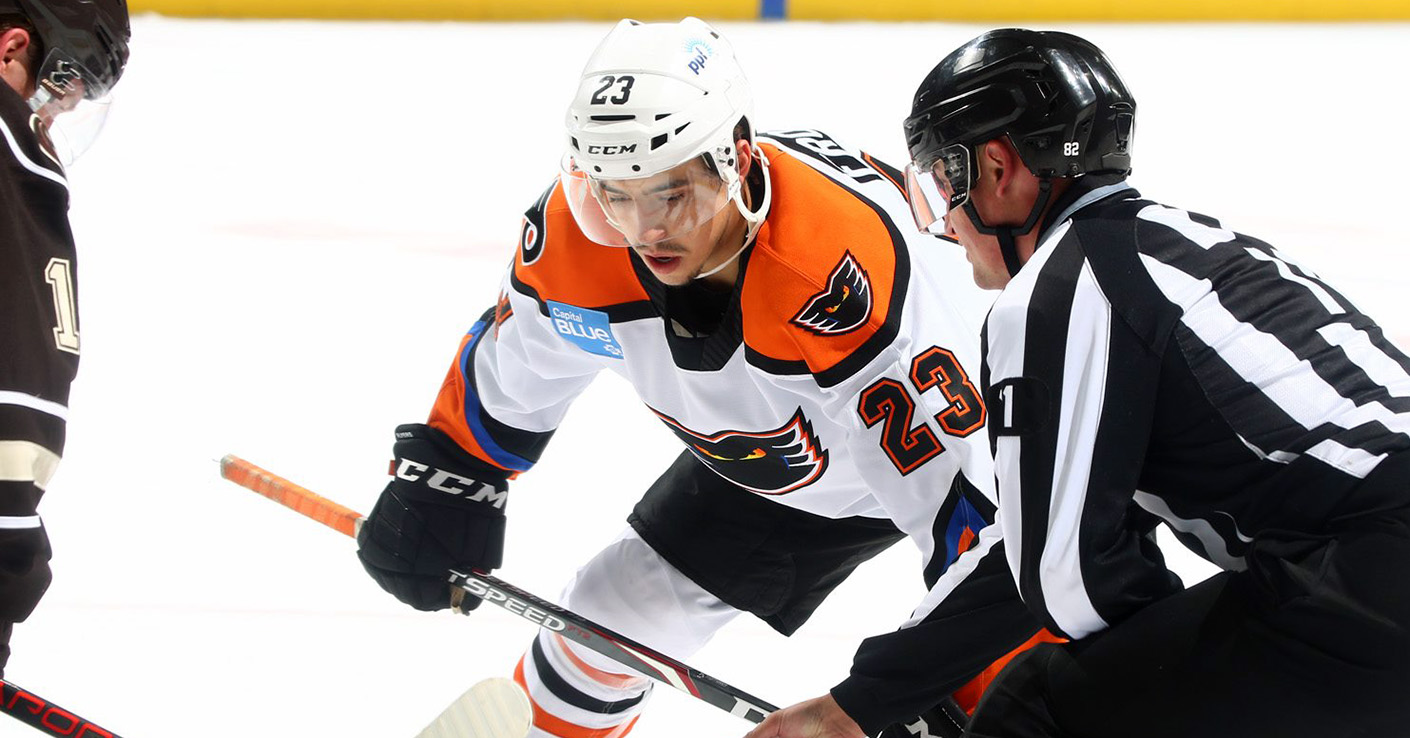 Frost, who is currently in the midst of his first professional season, has played a total of 30 games with the Phantoms in which he has recorded eight goals and 12 assists for a total of 20 points.  The 20-year-old out of Aurora, Ontario, has recorded three multi-point games this season which includes a two-goal game against the Syracuse Crunch on January 15.  The rookie has also appeared in 18 contests with Philadelphia this season, tallying two goals and five assists for seven points.  This will be Frost’s second NHL recall of the season.

A first-round draft pick of the Flyers in 2017 (27th overall), Frost was recently named a 2020 AHL All-Star and appeared in both the Skills Competition and All-Star Challenge in Ontario, California, January 26-27.  Frost tallied three assists in the 3-on-3 tournament en route to helping the Atlantic Division claim the Championship. 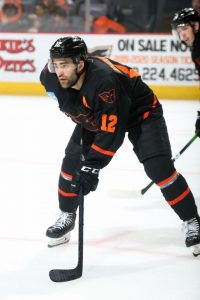 Andreoff, who was recalled by the Flyers on Thursday, currently has six goals and four assists for 10 points across 25 games with Lehigh Valley this season.  Now in his eighth professional season, Andreoff has played in 257 AHL games where he has netted 62 goals and tallied 75 assists for a total of 137 points.  The 28-year-old forward, who signed with the Flyers organization on July 1, 2019, has also appeared in 14 tilts with Philadelphia this season, the most recent of which was Thursday night against the New Jersey Devils.

The Phantoms will play a home game tonight, February 7, inside of PPL Center against the Springfield Thunderbirds at 7:05 p.m.  Tickets for the game are still available, get yours online by clicking HERE.