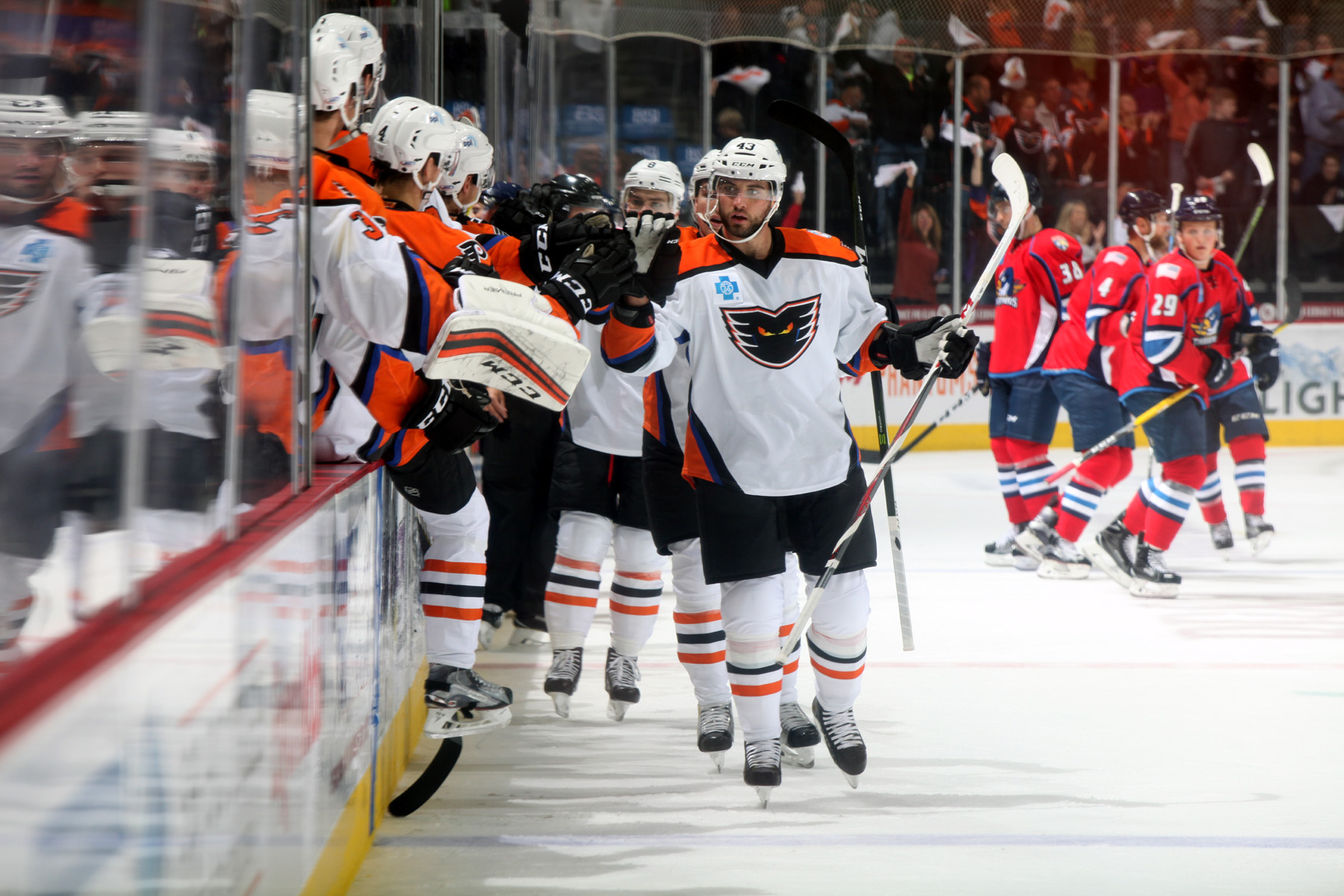 Fresh off a season-opening victory over the Springfield Thunderbirds at PPL Center, the Lehigh Valley Phantoms return to action with a pair of games in downtown Allentown this weekend. 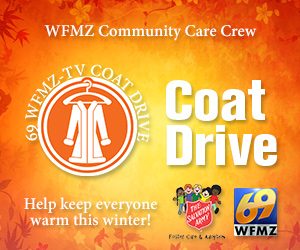 First, on Friday, October 21, the Phantoms (1-0-0, 2 pts., T-1st Atlantic) welcome the Bridgeport Sound Tigers, the AHL affiliate of the New York Islanders, to town for the first time this season. Bridgeport (1-1-0, 2 pts., T-3rd Atlantic) opened the new season by splitting a pair of games last weekend with a 2-1 victory over the Providence Bruins on Saturday before suffering a 2-1 setback to Springfield on Sunday. Friday’s contest will mark the first of eight total meetings during the 2016-17 regular season between the Phantoms and Sound Tigers.

On Friday, the Phantoms will honor the legacy of the late Ed Snider, the co-founder and former owner of the Philadelphia Flyers, by wearing specialty jerseys. Friday’s game will also feature the WFMZ-TV Coat Drive where fans are encouraged to bring new or gently used coats to the game, which will then be donated to the Salvation Army’s Foster Care and Adoption Center. 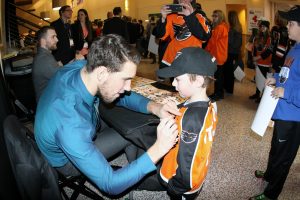 Then, on Saturday, October 22, Lehigh Valley hosts the Hartford Wolf Pack, the AHL affiliate of the New York Rangers, for the first time this year. Like Bridgeport, Hartford (1-1-0, 2 pts., T-3rd Atlantic) split a pair of games during the season’s opening weekend earning a 6-3 win at home over the St. John’s IceCaps on Friday before falling in a 6-2 decision at the Wilkes-Barre/Scranton Penguins on Saturday. Saturday’s rivalry showdown will mark the first of eight total meetings this season between the Phantoms and Wolf Pack.

Saturday’s game will feature a post-game autograph session with Phantoms players where fans are encouraged to stick around after the game for a chance to meet their favorite Phantoms players up close and personal.

A limited number of tickets remain for Friday and Saturday’s games at PPL Center and can be secured online at pplcenter.com, by calling 610-347-TIXX [8499] or in-person at the PPL Center Box Office [701 Hamilton Street]. 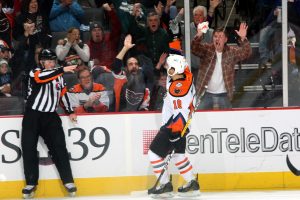 Danick Martel scored twice and Anthony Stolarz turned in an impressive 31-save performance as the Lehigh Valley Phantoms opened the 2016-17 regular season in fine fashion with a 4-2 win over the Springfield Thunderbirds. The victory came in front of 8,505 raucous fans at PPL Center as the Phantoms skated in front of their 47th standing room-only sellout since coming to the Lehigh Valley in the Fall of 2014.

Mark Zengerle opened the scoring for the Phantoms just 56 seconds into the contest while reigning Eddie Shore Award winner as the AHL’s top defenseman, T.J. Brennan, added a goal and an assist in the season-opening triumph. In all, nine different Lehigh Valley skaters registered at least one point in the victory.

Service Electric’s TV2 Sports will be broadcasting live all of the Phantoms’ 37 remaining regular season home games. If you can’t make it out to the rink, be sure to catch all the exciting action live in HD quality with Steve Degler, Todd Fedoruk, Doug Heater and Kristi Fulkerson! Pre-game coverage begins with “Phantoms Front and Center” 30 minutes before puck drop. And don’t miss “Phantoms – Breaking the Ice” every Monday from 7:00 – 7:30 p.m. throughout the season live at Chickie’s & Pete’s at PPL Center!

Tickets for each of the Phantoms’ 37 remaining regular season home games are available now online at pplcenter.com, by calling 610-347-TIXX [8499] or in-person at the PPL Center Box Office [7th & Hamilton].