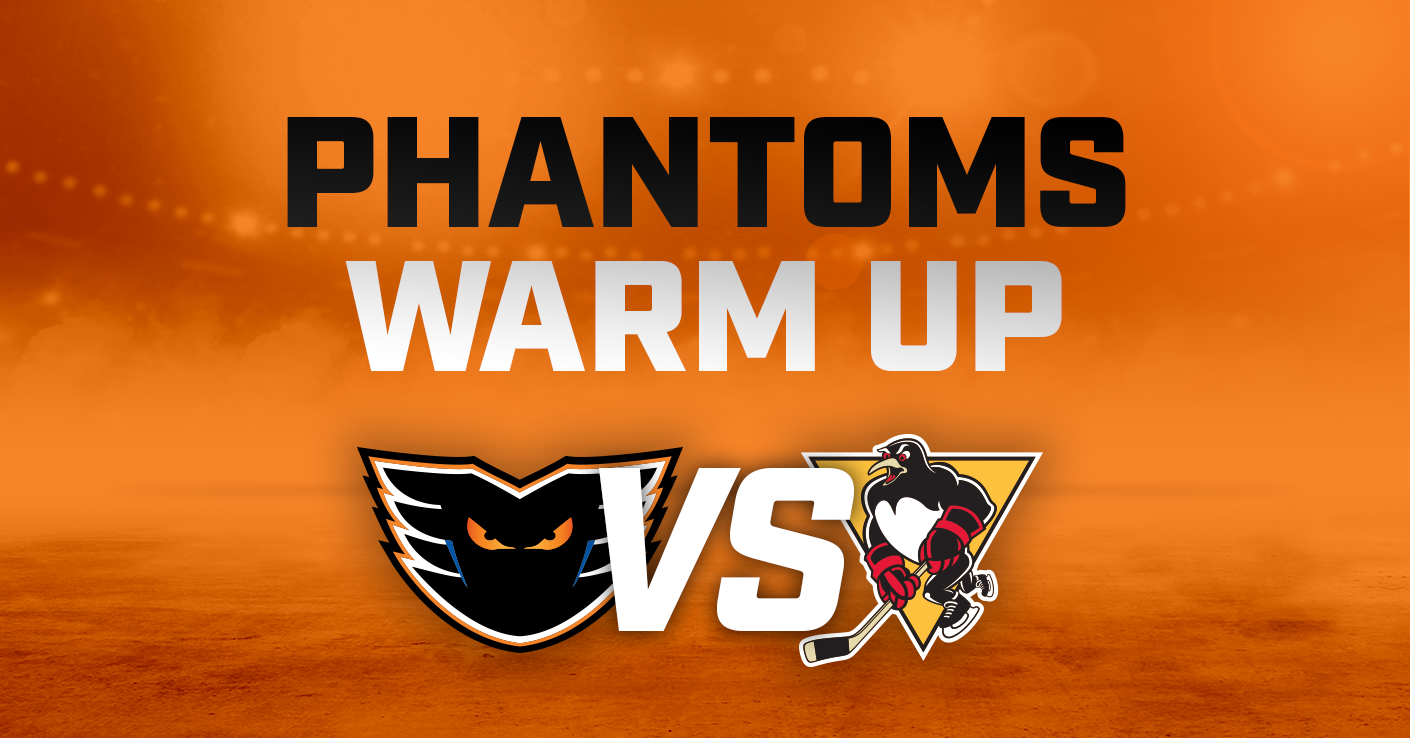 The Lehigh Valley Phantoms will tangle with the rival Wilkes-Barre/Scranton Penguins inside of PPL Center on Wednesday, March 11, at 7:05 p.m.  The midweek matchup will represent the 10th overall meeting between the two teams during the 2019-20 season in which the Phantoms hold a 4-4-0-1 record against their Atlantic Division foes. 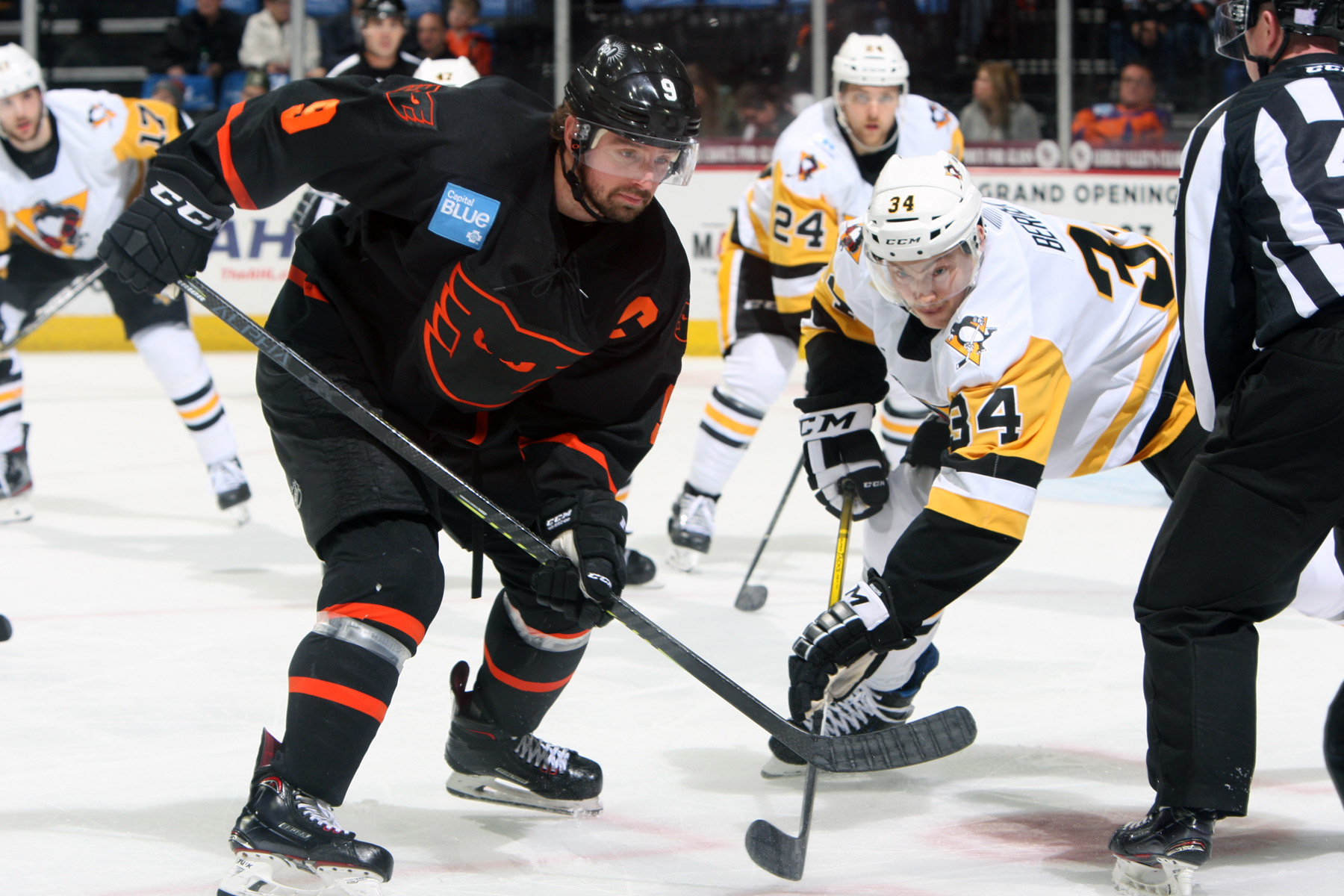 Mikhail Vorobyev tallied three points (1G-2A) in Sunday’s game against the Sound Tigers for his fourth multi-point game of the season.  The 23-year-old now leads the Phantoms in shorthanded points (2G-2A) and also has two goals and two assists through seven games against the Penguins this season.

Greg Carey leads the team with seven points (2G-5A) through nine games against the Penguins this season.  The Hamilton, Ontario, native retook the team lead in points this past weekend with three assists in the past three games and now has 30 points (15G-15A) through 56 games this season.

The Lehigh Valley Phantoms will rematch against the Wilkes-Barre/Scranton Penguins on Friday, March 13, inside of PPL Center at 7:05 p.m.  The game will mark the final time that the two teams meet in downtown Allentown this season.  Don’t miss this rivalry showdown, get your tickets for the game by clicking HERE.