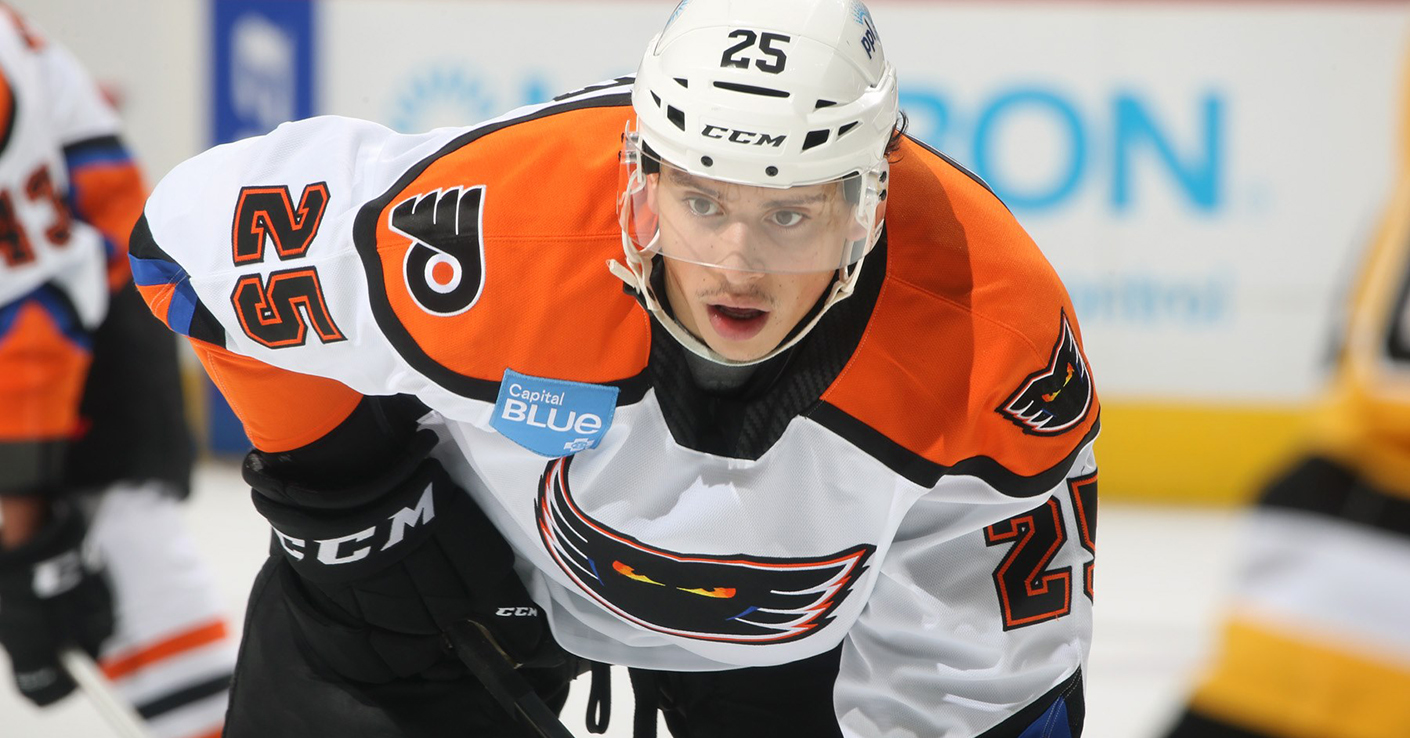 Bunnaman Has 4 Points in Last 5 Games for Phantoms

Lehigh Valley, Pa. – The Philadelphia Flyers have announced today that they have recalled forward Connor Bunnaman from their American Hockey League affiliate, the Lehigh Valley Phantoms. 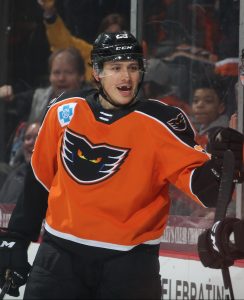 Bunnaman, 21, has appeared in 29 games for Lehigh Valley this year and has scored six goals and three assists for nine points. He has tallied four points in his past five games for Lehigh Valley after being loaned from the Flyers on February 24. He originally made the Philadelphia Flyers out of training camp and made his NHL debut on October 4, 2019 against the Chicago Blackhawks in Prague. He has played a total of 21 games for the Flyers this season during two separate recalls and scored his first NHL goal on January 13 against the Boston Bruins. During his rookie season in 2018-19, Bunnaman scored 19 goals and registered 13 assists for 32 points in 62 games. He ranked second on the team in goals and led all Phantoms rookies in scoring.