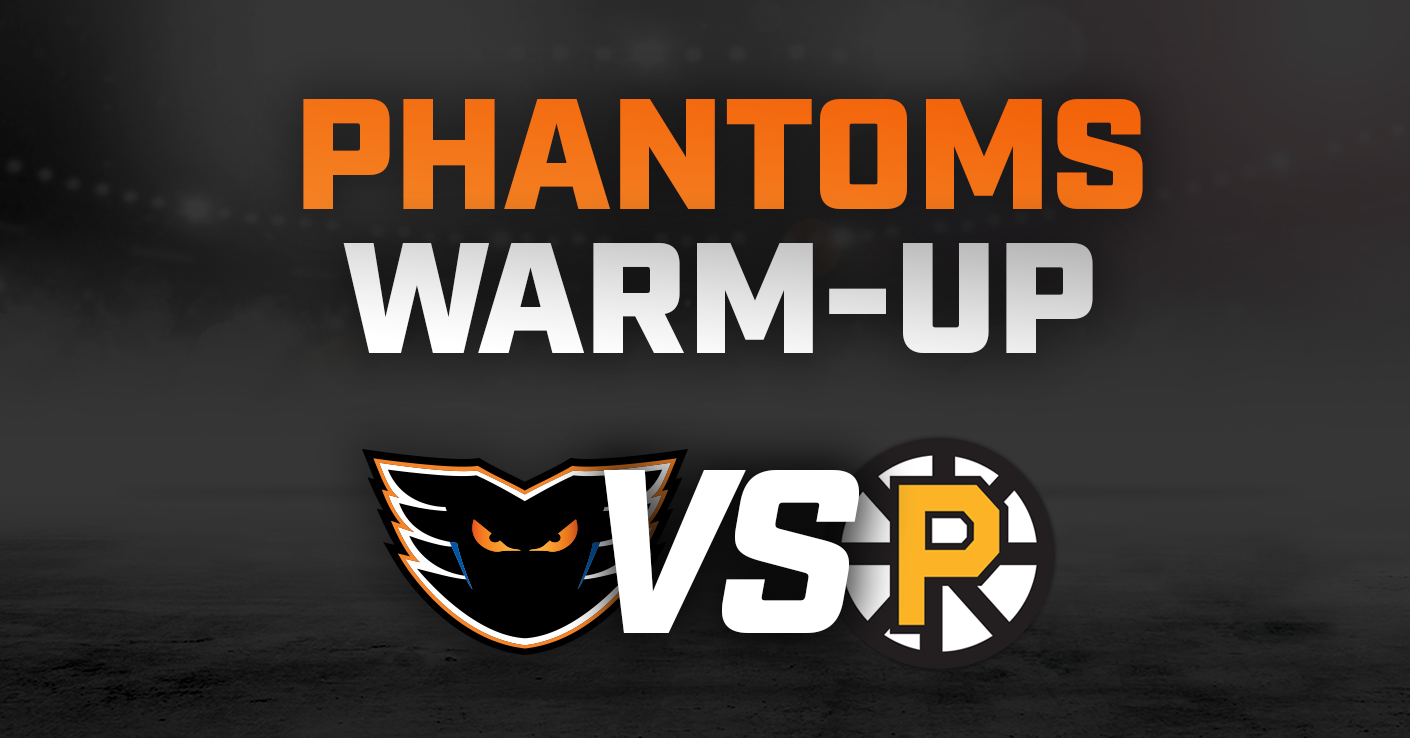 The Lehigh Valley Phantoms will play the first of two games against the Providence Bruins this week tonight at 6:05 p.m. inside of Dunkin’ Donuts Center.

The contest will mark the second of six total meetings between the two teams this season. 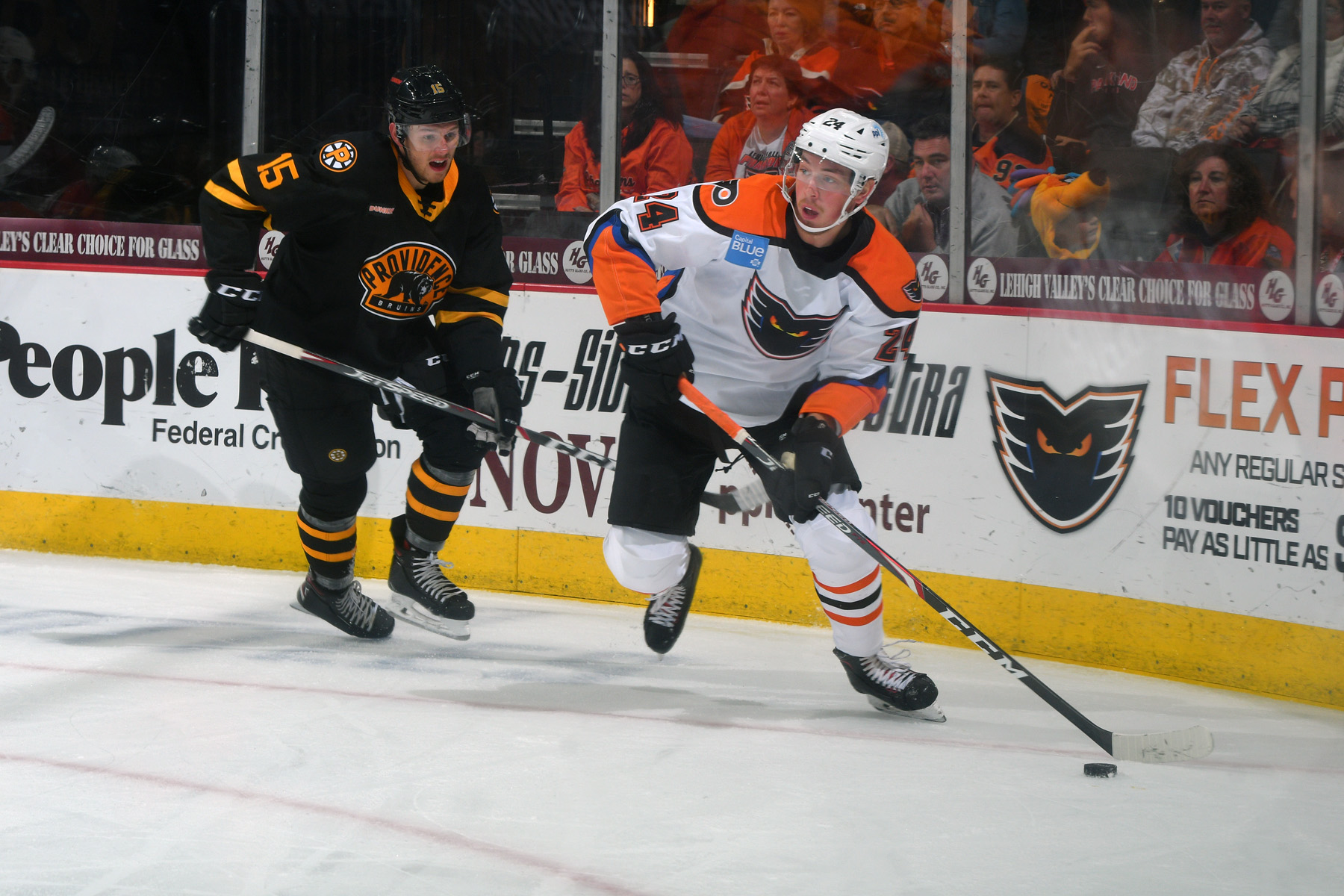 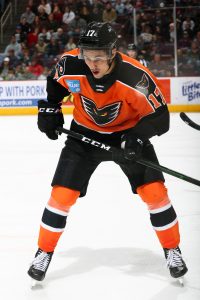 German Rubtsov had four points (1G-3A) in his past five games with the Phantoms prior to his call up to Philadelphia on Monday.  The rookie forward led the team in shots, with six, the last time the two teams met on October 5 inside of PPL Center. 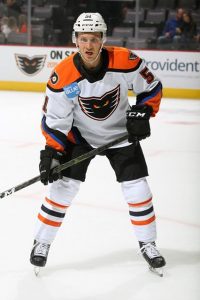 Kyle Criscuolo is currently riding a three-game point streak with three assists and is carrying a plus-four rating over those same games.  While centering the team’s fourth line, Criscuolo has been able to generate offense and raise the game of those around him.

The Lehigh Valley Phantoms will rematch against the Providence Bruins on Friday night, January 24, inside Dunkin’ Donuts Center at 7:05 p.m.  Tune into the game on AHLTV or listen live via the Phantoms365 App!