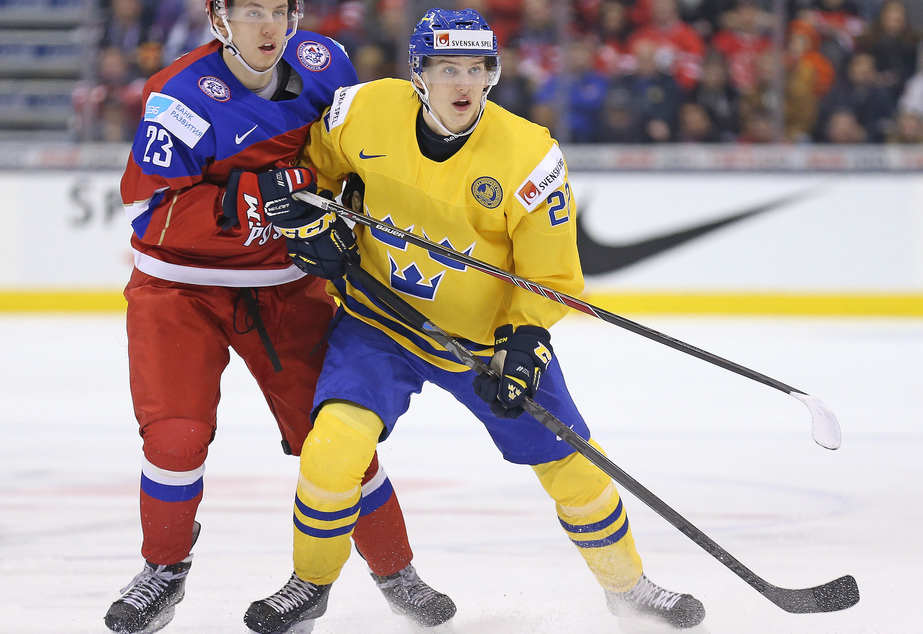 Lehigh Valley, PA – The Lehigh Valley Phantoms, proud AHL affiliate of the Philadelphia Flyers, have signed forward Oskar Lindblom to an ATO (amateur try-out) for the remainder of the 2015-2016 season. He will wear jersey number 28 with Lehigh Valley. 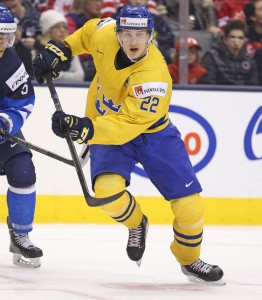 A fifth-round selection (#138 overall) by the Flyers in the 2014 NHL Entry Draft, Lindblom spent the last two seasons with Brynas IF in the Swedish Hockey League, the country’s top division, where he recorded 16 goals, 24 assists, 40 points and 30 penalty minutes across 85 games. In 48 games this year, the 6’1″, 192-pound forward produced eight goals, 17 assists and 25 points.

The Phantoms conclude their four-game home stand at PPL Center tonight as they welcome the Hartford Wolf Pack, the AHL affiliate of the New York Rangers, to town for the final time this season. Tonight is Fan Appreciation Night where loads of prizes will be given away throughout the game in celebration of the best fans in hockey. A limited number of tickets remain for this evening’s contest and can be secured at pplcenter.com, by calling 610-347-TIXX [8499] or in-person at the Mealey’s Furniture Box Office at PPL Center [701 Hamilton Street].