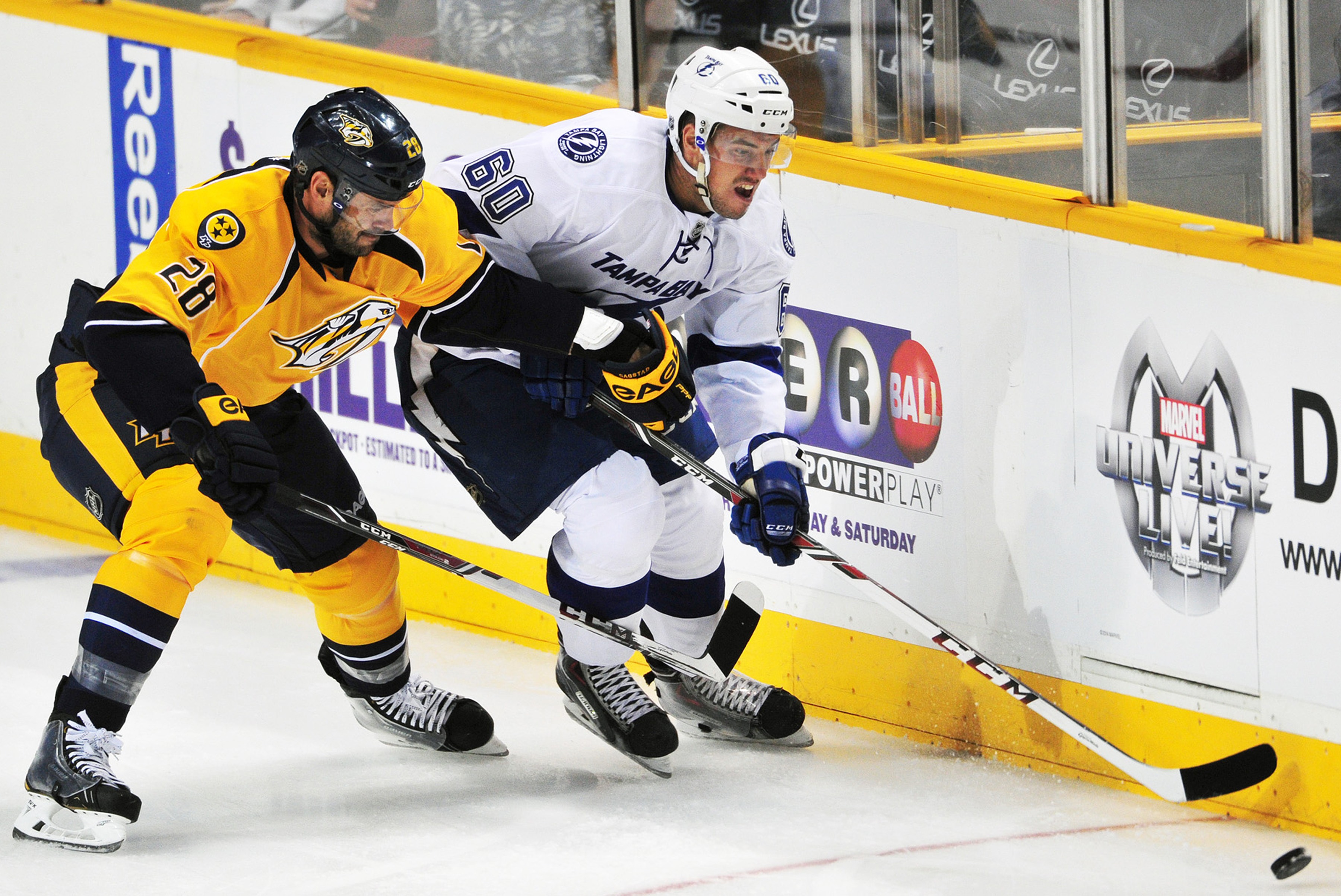 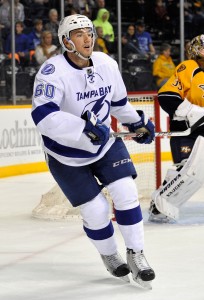 A 23-year-old winger from Oshawa, Ontario, Smith recorded one goal and 24 penalty minutes in 17 games with the Providence Bruins earlier this season. In the midst of his fourth professional campaign, the 6’2″, 215-pound forward has amassed 21 goals, 18 assists, 39 points and 381 penalty minutes across 215 career AHL games in time with the Springfield Falcons, Syracuse Crunch and Providence.

A second-round selection (34th overall) by the Columbus Blue Jackets in the 2010 NHL Entry Draft, Smith spent four seasons with the Ottawa 67’s of the Ontario Hockey League (OHL) before starting his professional career. During that time, he compiled 50 goals, 55 assists, 105 points and 328 penalty minutes in 196 games.

The Phantoms return to action at PPL Center with a pair of games this weekend. First, on Friday, February 26, the Hartford Wolf Pack, the AHL affiliate of the New York Rangers, invade downtown Allentown. Then, on Saturday, February 27, it’s meLVin’s Birthday Bash when the Utica Comets, the AHL affiliate of the Vancouver Canucks, come to PPL Center for a 7:05 p.m. tilt. A limited number of tickets remain for both highly-anticipated showdowns so be sure to secure yours now at pplcenter.com, by calling 610-347-TIXX [8499] or in person at the Mealey’s Furniture Box Office at PPL Center [701 Hamilton Street].