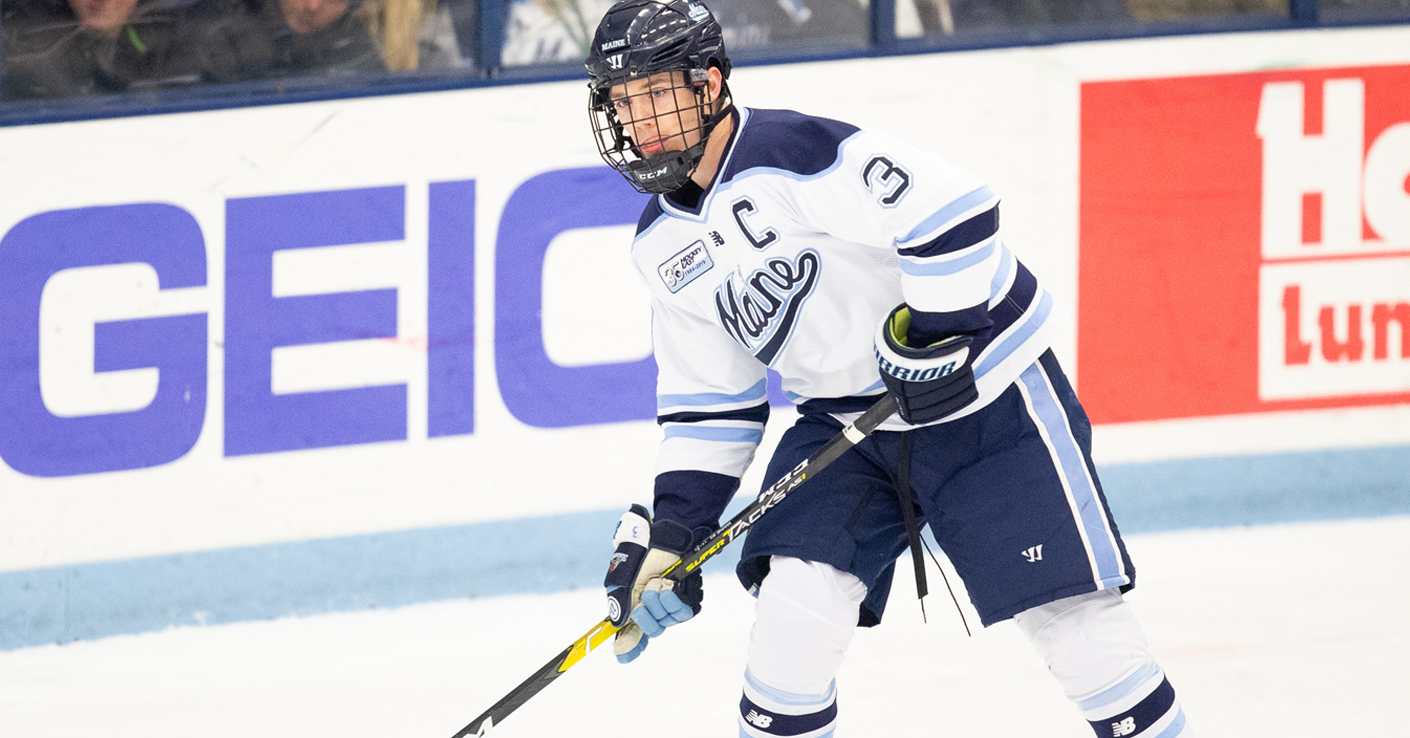 Michel Played Four Years at the University of Maine

Lehigh Valley, Pa. – The Lehigh Valley Phantoms, proud AHL affiliate of the Philadelphia Flyers, have announced today that they have signed defenseman Rob Michel to an AHL Amateur Try-Out for the remainder of the season.

Michel, 24, has just completed his four-year career at the University of Maine. Michel served as Maine’s captain for the 2018-19 season and played in all 36 games for the Black Bears. He finished the year ranked second on team with a +12 rating and second in penalty minutes with 55.