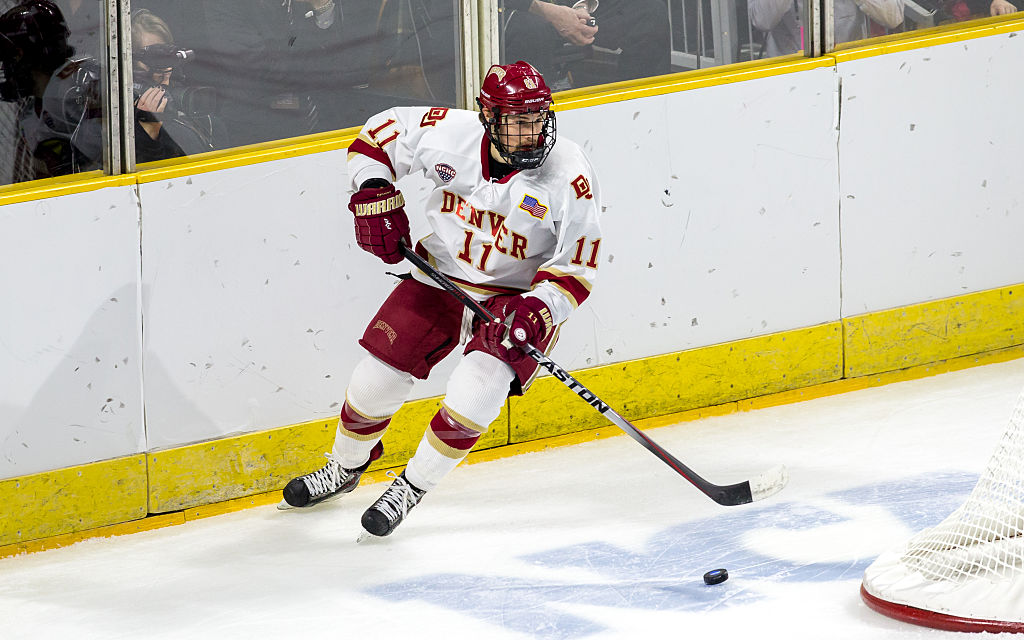 Lehigh Valley, PA – The Lehigh Valley Phantoms, proud AHL affiliate of the Philadelphia Flyers, are pleased to announce they have signed defenseman Nolan Zajac to an AHL contract. 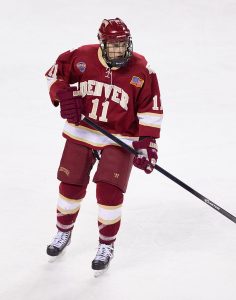 A 25-year-old blueliner from Winnipeg, Manitoba, Zajac is coming off his first professional season in which he finished fifth among all ECHL defenders in scoring with 54 points (11 goals, 43 assists) across 61 games with the Toledo Walleye. The 5’11”, 180-pound defenseman also appeared in 11 AHL contests last year during which he recorded one goal and five points across seven games with the Iowa Wild, three outings with the Hershey Bears and one game with the Manitoba Moose.

Before starting his professional career, Zajac spent four seasons at the University of Denver where he compiled 19 goals, 76 assists and 95 points in 160 total games with the Pioneers.