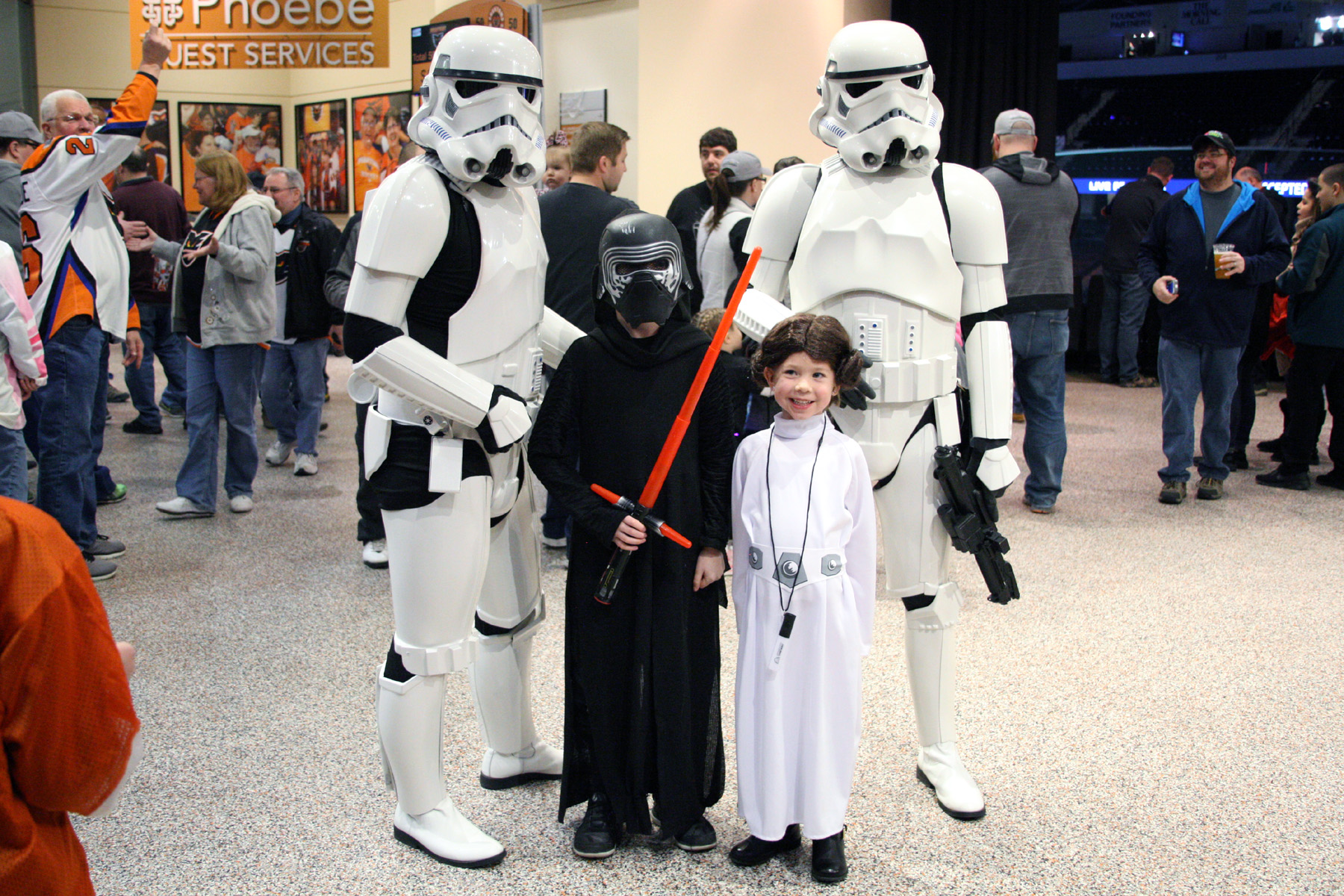 Lehigh Valley, Pa. — The Lehigh Valley Phantoms, proud AHL affiliate of the Philadelphia Flyers, have announced an exciting promotional schedule for the upcoming 2018-19 season that features a series of fun and interactive postgame events, a number of unique and thrilling theme nights, and plenty of giveaways. 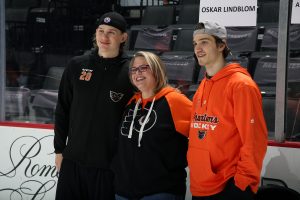 Having a chance to meet your favorite players, snap a selfie or get an autograph is something that Phantoms fans have come to know and love.  So, heading into the team’s fifth season in downtown Allentown, the Phantoms will once again host a postgame autograph session with the entire team on Saturday, November 24, a postgame skate with the players on Sunday, February 17, and a postgame photo session with the team on the ice on Sunday, March 10.

“These interactive events offer our fans a chance to have access to the players they root and cheer for each and every game,” said Executive Vice President Chris Porreca. “Plus, it gives our players the opportunity to meet and connect with the fans to get to know them on a personal level.  Our interactive postgame promotions are among our most popular events of the season and we’re excited to continue to offer these engagement opportunities for our fans.”

In addition to the already popular interactive postgame events, the Phantoms will also host a variety of theme nights that will provide fans with a unique atmosphere inside of PPL Center.

Beginning early in the season, the team will kick off its series of theme nights with a Halloween celebration during Hat Trick or Treat Night that will also include a Phantoms Ball Cap Giveaway presented by Service Electric Cable TV & Communications to the first 6,500 fans in attendance on Friday, October 19.  The month of November will be highlighted with two theme nights: Superhero Night on Friday, November 9, and later in the month on Friday, November 23, Lehigh Valley will turn it up to 11 for Rock Night that includes a Phantoms T-Shirt Giveaway to the first 6,500 fans in attendance. 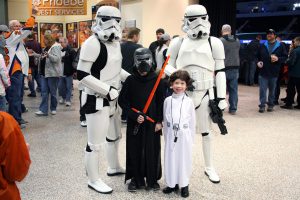 Some fan favorite theme nights will also be returning to the schedule for this season including: Star Wars Night with a chance to meet your favorite characters from the movies and a Poster Giveaway on Saturday, January 19; a chance to break out of your cabin fever during Spring Break Night on Saturday, March 23; and the ever popular Retro Night will again allow fans to put on their leg warmers, grease their hair and turn the clock back on Saturday, April 6.

Additional new theme nights will include Wizard Night on Friday, December 21, a tribute to the Lehigh Valley Phantoms NASCAR during Racing Night on Friday, January 25, and a chance to play along during Game Show Night on Saturday, March 2.

The 2018-19 season will also feature great giveaways beginning with Opening Night presented by The Morning Call on Saturday, October 6 as the first 6,500 fans in attendance will receive a free commemorative rally towel.  Also, the Phantoms will giveaway Player Card Packs presented by Upper Deck on Friday, March 8.

Lehigh Valley will also pay homage to their fifth season in the valley both on Opening Night and during the 5th Year Celebration Weekend, December 28 and 29, with special jerseys and a look back at some of the most memorable from the first four seasons. For more information on those nights, click HERE.

Please see below a complete breakdown of the Lehigh Valley Phantoms 2018-19 promotional schedule: