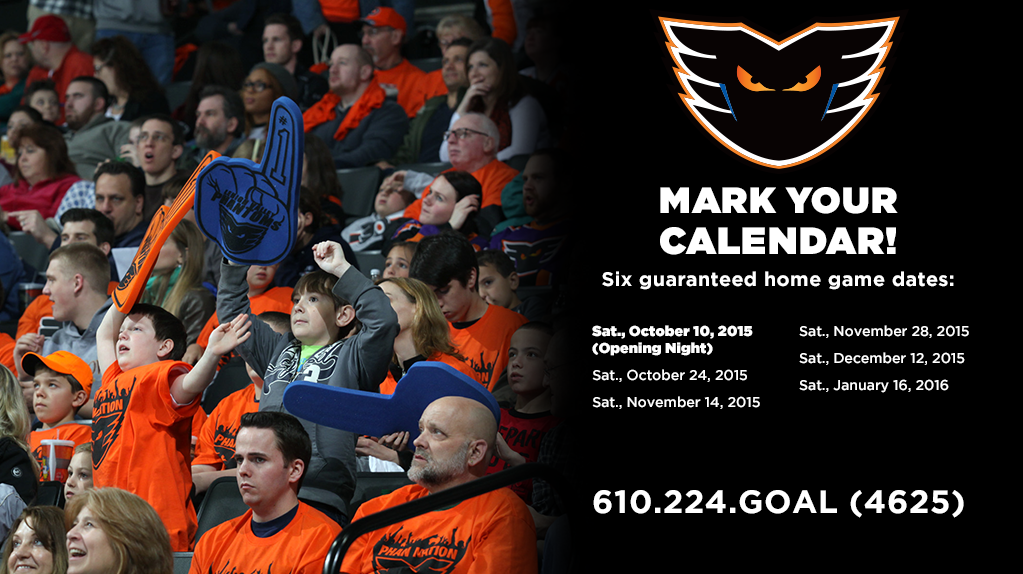 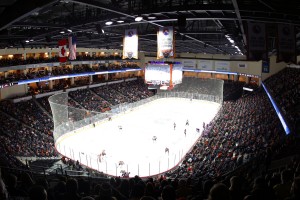 “Planning for the 2015-16 season is in full swing,” said Phantoms Executive Vice President Chris Porreca. “And today’s announcement of six guaranteed dates at PPL Center helps us prepare for another great season and continue our sellout trends.”

The Phantoms enjoyed 23 total sellouts during their Inaugural Season in Lehigh Valley book-ended by capacity crowds at the Battle on Hamilton on September 27th and the regular season finale on April 19th. Lehigh Valley finished fourth in average attendance (8,163 fans/game) among the 30-team AHL during the 2014-15 regular season, which began with a full house on hand for a dramatic 4-3 overtime triumph against the Adirondack Flames back on October 17th. 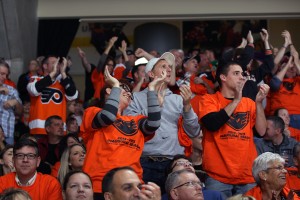 “Obviously last season’s home opener was a night to remember,” Porreca said. “And we’re now only 149 days away from what is sure to be a memorable opening night to the 2015-16 season.”

After the team’s home opener, the Phantoms are guaranteed at least one more home game in the season’s opening month (October 24th) and at least two November clashes in downtown Allentown, including a highly-anticipated post-Thanksgiving showdown at PPL Center.

“We wanted to start a tradition in the Lehigh Valley of playing a game on the Saturday after Thanksgiving and for the second season in a row we’re able to do this,” Porreca said. “This season we have an opportunity to make this special night even bigger than last year’s sellout crowd of 8,522 fans.”

The other guaranteed dates include mid-December and mid-January contests in the heart of hockey season (December 12 and January 16).

The full AHL schedule for the 2015-16 regular season is expected to be released in August.

Through 19 incredibly successful campaigns, the Phantoms recently completed their Inaugural Season as the Lehigh Valley Phantoms playing at the brand-new PPL Center. Established in 1996, the Phantoms spent their first 13 seasons at the Spectrum before re-locating to Glens Falls, New York in 2009 where the team spent the next five seasons as the Adirondack Phantoms. A new era of Phantoms hockey began in the fall of 2014 when the Lehigh Valley Phantoms began play at the state-of-the-art PPL Center. Through 18 incredibly successful campaigns, the Phantoms have captured two Calder Cup Championships (1998, 2005), two Conference Championships (1998, 2005), two Regular Season Titles (1996-97, 1997-98) and four Division Championships (1996-97, 1997-98, 1998-99, 2003-04).