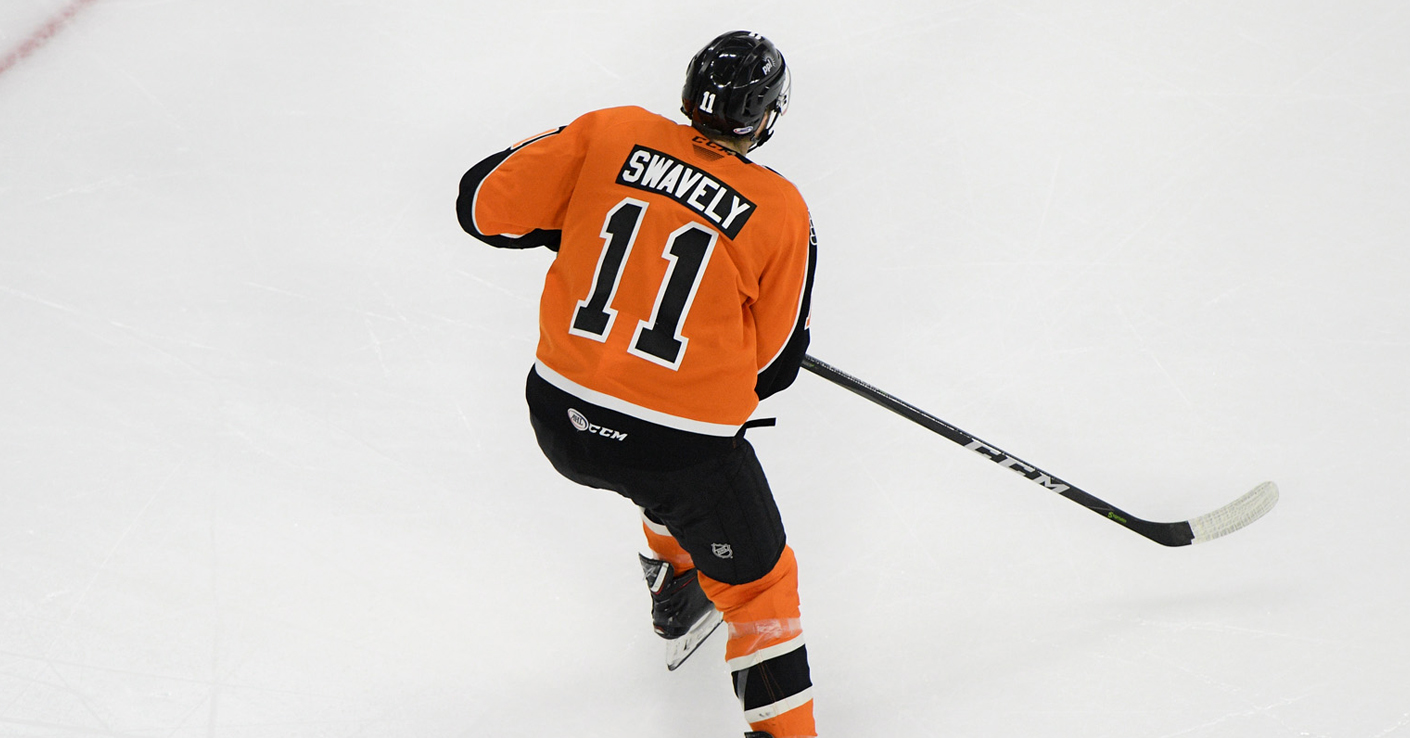 Swavely, 27, has played in 12 games for the Royals this season, notching a goal and six assists for seven points and a +3 rating. He is in his fourth full season with the organization and played in a career-high 40 games for the Phantoms last season, tallying seven assists. He  posted a career best, three-assist game on December 22, 2018, in a 6-1 victory in Hershey that helped him earn a one-year, AHL contract that he signed on January 2, 2019. 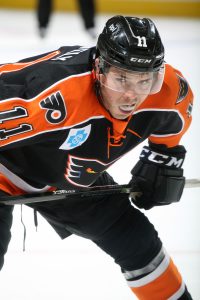 A native of Reading, Pa., Swavely turned pro after four years at the University of Maine. He has totaled 96 points on 43 goals and 53 assists in 104 games for the Reading Royals. Swavely has played 93 total games for the Lehigh Valley Phantoms during parts of the last four seasons.