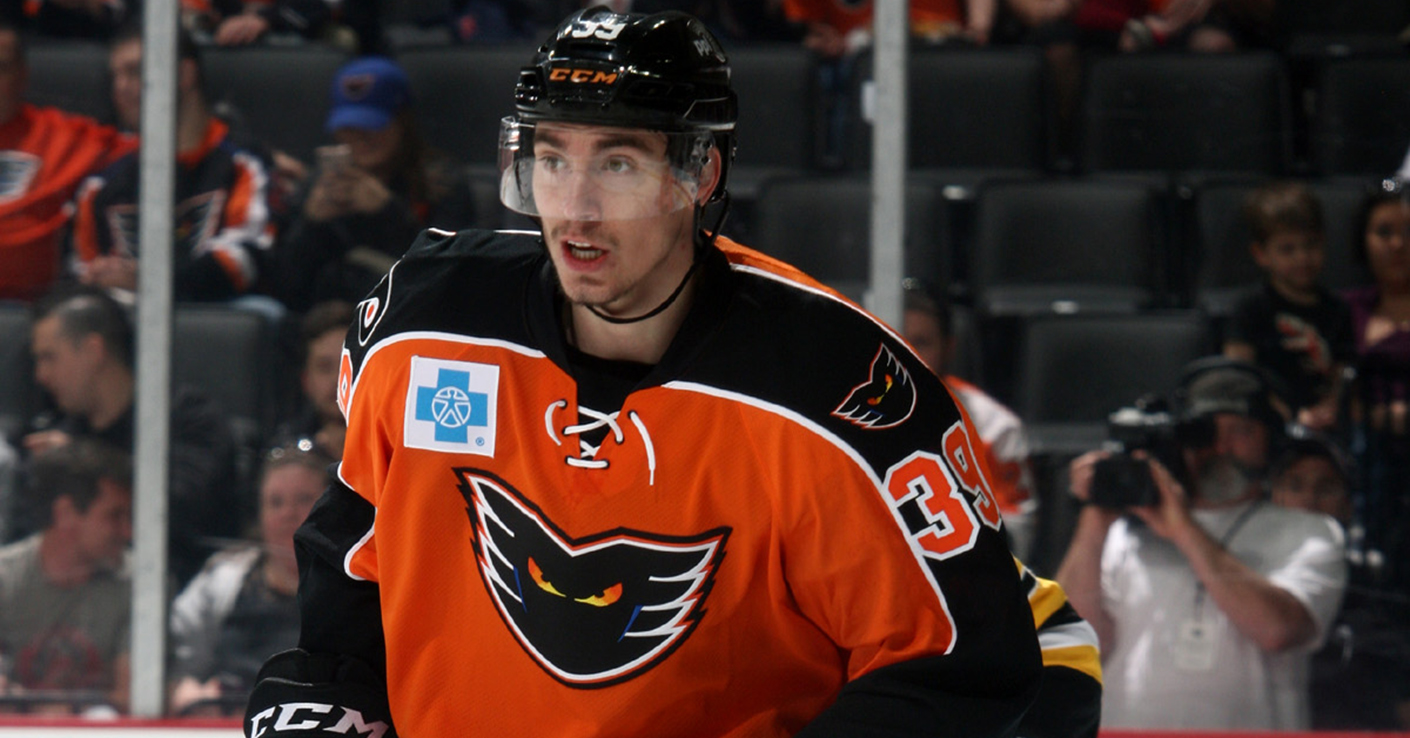 Drake Has Played 8 Games for Lehigh Valley in His Career

Lehigh Valley, Pa. – The Lehigh Valley Phantoms, proud AHL affiliate of the Philadelphia Flyers, announced today that they have recalled defenseman David Drake from the Reading Royals of the ECHL.