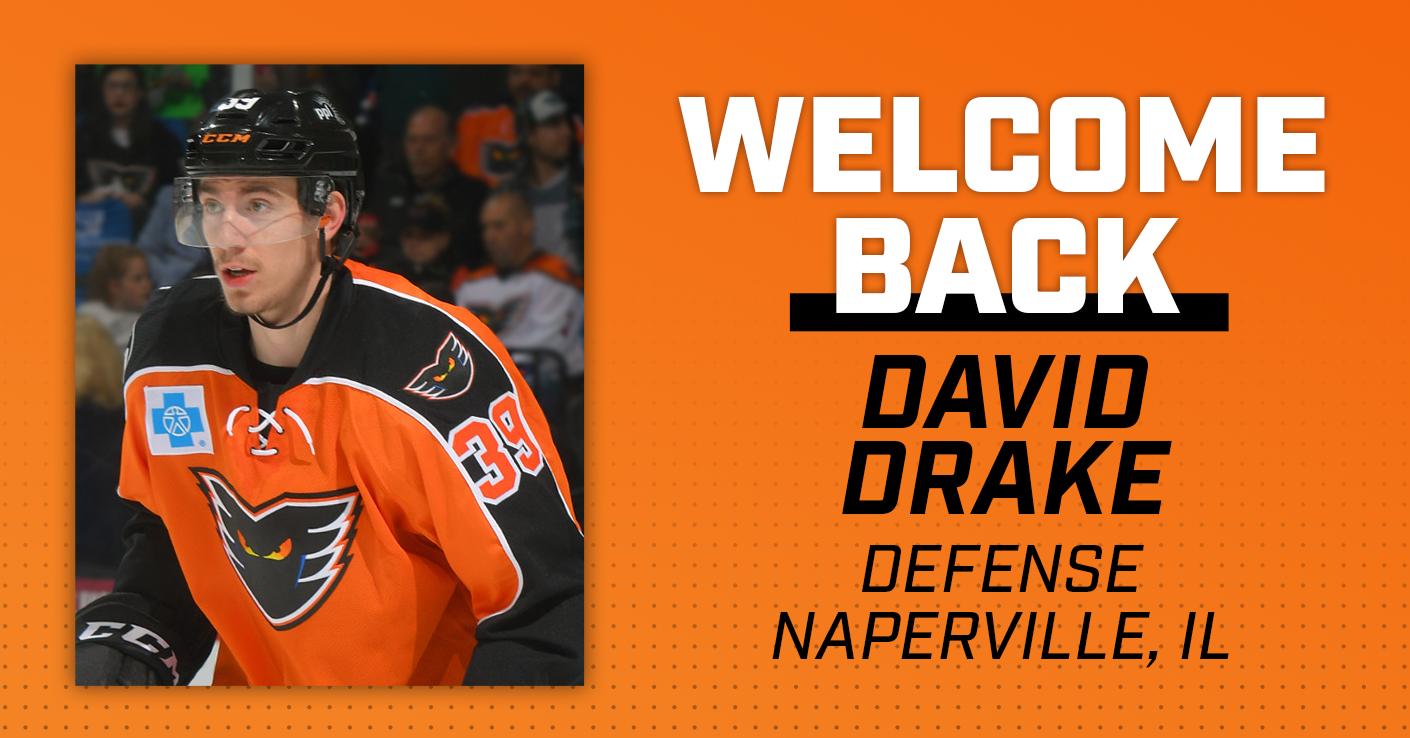 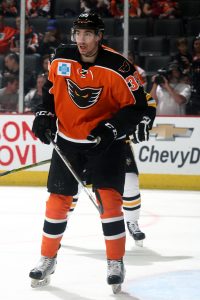 Drake, 24, played 64 games last season for the Reading Royals in his first full professional season and registered one goal and seven assists to go along with 48 penalty minutes. He appeared in one game for Lehigh Valley in 2018-19, playing in the season opener on October 6.