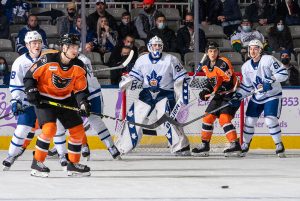 Weekly Recap
Wednesday, Nov. 17:
Charlotte Checkers 4 – Phantoms 3
The Phantoms rallied from a 3-0 deficit in the third to force a 3-3 tie but Connor Carrick’s power play goal for the visiting Checkers made the difference. Max Willman, Cal O’Reilly and German Rubtsov all scored in the comeback effort.

Friday, Nov. 19:
Rochester Americans 5 – Phantoms 4 (SO)
The Phantoms and Amerks played a wild one in Western New York with Rochester in the Phantoms’ first shootout of the season. The Phantoms trailed 2-0 to start but scored three straight to take a 3-2 lead. Morgan Frost and Connor Bunnaman scored just 12 seconds apart early in the second period to turn the tables on the Amerks. After Rochester surged back for a 4-3 lead it was Gerry Mayhew scoring a late extra-attacker goal with just 1:27 left to force overtime.

Saturday, Nov. 20:
Toronto Marlies 3 – Phantoms 2 (OT)
Ontario natives Morgan Frost and Isaac Ratcliffe scored in the first period of their homecomings north of the border but the Marlies pushed back to even the score early in the third period. Josh Ho-Sang scored a dazzler in the overtime for the winner for Toronto. 34-year-old ECHL veteran Pat Nagle made his Phantoms debut between the pipes with 16 saves.

Upcoming
Friday, November 26, 7:00 – Phantoms at Syracuse Crunch
The Phantoms travel to central New York on Black Friday for the last game of the season between the Phantoms and the AHL affiliate of the Tampa Bay Lightning. The Crunch won at PPL Center in overtime on October 30 in a 3-2 decision on Jimmy Huntington’s winner. Morgan Frost scored his first goal of the season in that game. The Crunch are 5-6-2 and have gone winless in their last five straight (0-3-2). Gabriel Dumont and Jimmy Huntington lead the team with six goals each. 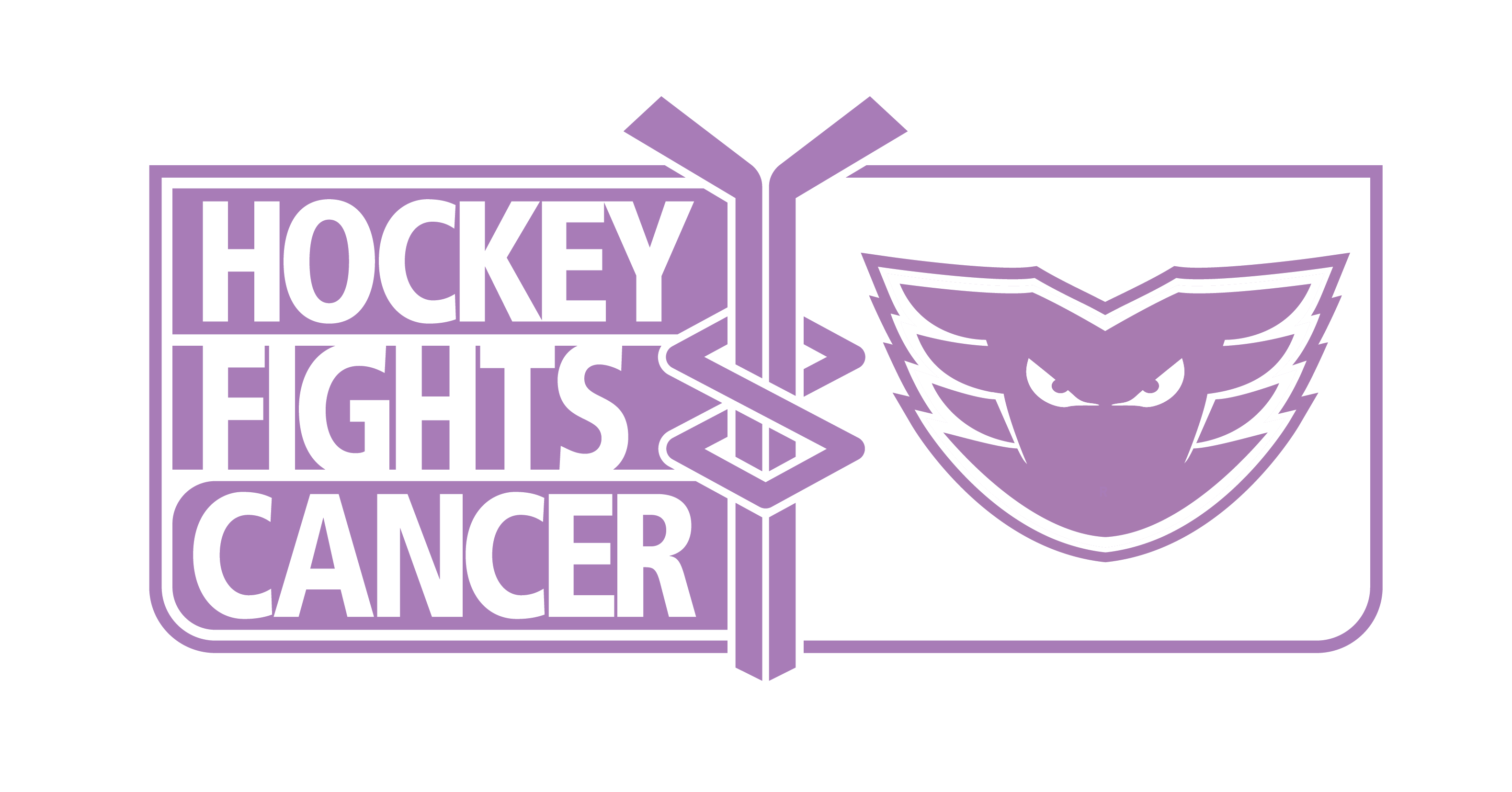 Saturday, November 27, 7:05 – Bridgeport Islanders at Phantoms (PPL Center)
– Hockey Fight Cancer Night
– Saturday Night Hockey Live with LIQUID-A
The Phantoms return to PPL Center for the first of six meetings this season with the Bridgeport Islanders who are 5-9-3 and winless in their last five straight. Popular Phantoms alum Cole Bardreau recently returned to the lineup after being sidelined with an injury. Another Phantoms alum, Andy Andreoff, has recently been recalled to the NHL with the New York Islanders. Cory Schneider is an NHL veteran of over 400 games who shares the goaltending duties with young prospect Jakub Skarek.

Sunday, November 28, 5:00 – Phantoms at Hershey Bears
The Phantoms conclude the busy weekend in Chocolatetown for Round 3 out of 14 against the Hershey Bears. It is also the first of three games this week between the Pennsylvania rivals with rematches at PPL Center on Wednesday, December 1 and Saturday, December 4. The Phantoms won at Hershey 4-1 in the last meeting on November 10 at Giant Center with a four-goal explosion in the second period tat included back-to-back shorthanded goals by Jackson Cates and Cal O’Reilly on the SAME Hershey power play! Hershey is 7-5-3 this season and is led by Mike Sgarbossa scoring 8-6-14.

Notes and Standouts
— The Phantoms lead the AHL with five shorthanded goals. Max Willman and Jackson Cates are tied for the AHL lead in shorties with two each.
— Max Willman was recalled to the Philadelphia Flyers last week for his second stint in the NHL. Congrats, Max!
— Morgan Frost scored goals in back-to-back games last weekend and has 13 points in the last 10 games (3-10-13)
— Gerry Mayhew with seven goals this year is tied for the team lead with Max Willman.
— The Phantoms have gone to overtime in three of the last four games including back-to-back in their last two games 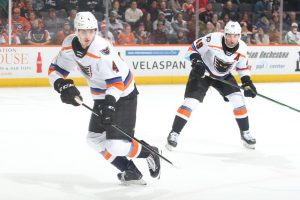