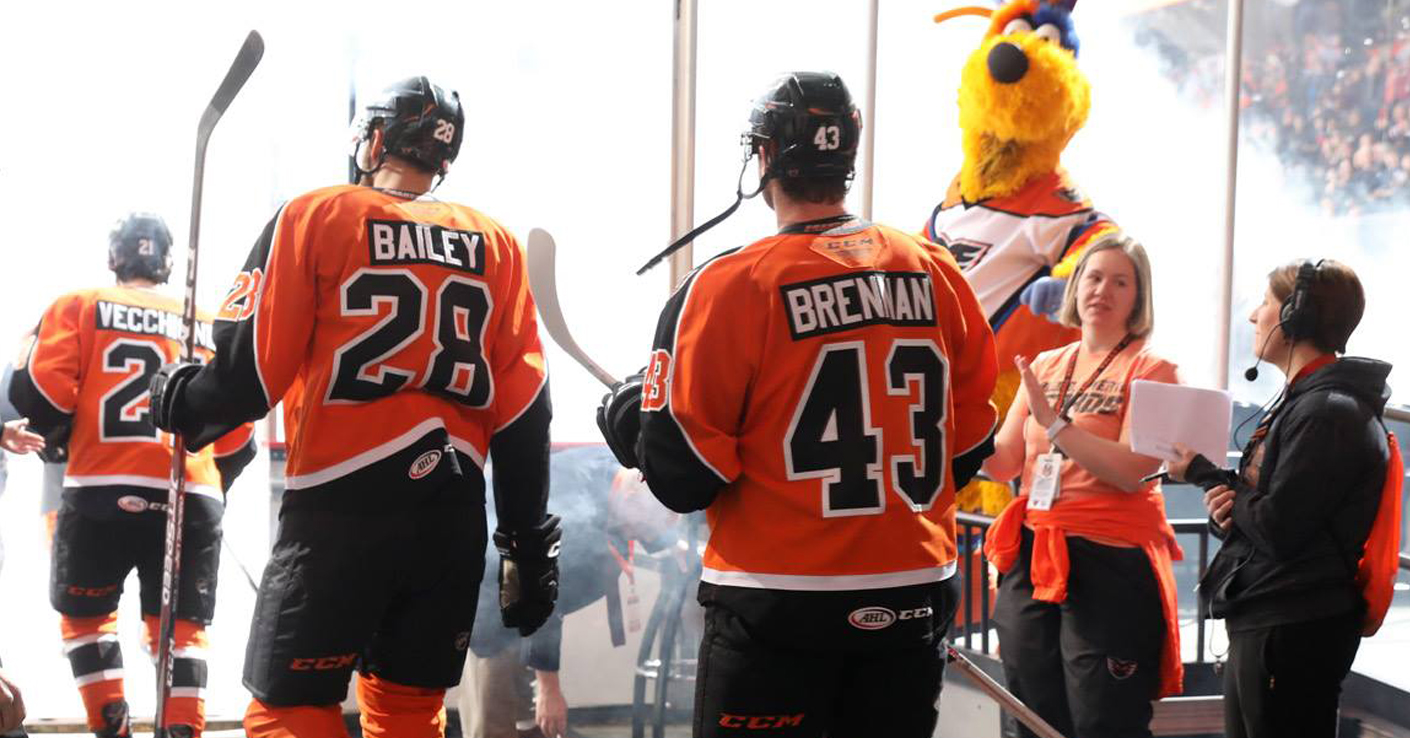 Lehigh Valley Picks Up 4 Points As Playoff Push Heats Up

Last week, meLVin went to hang out with his buddies at the Allentown Police Department to learn about all the great work they do for our community. The Phantoms’ will honor all our local First Responders at tomorrow night’s game at PPL Center.

On Monday, meLVin stopped by Central Elementary School in Allentown to help hand out new shoes to all the boys and girls, thanks to our partners at BB&T Bank. 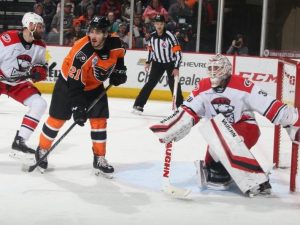 Wednesday, March 6, 2019 –
LV Phantoms 3, WBS Penguins 1
Lehigh Valley picked up a huge 3-1 victory over the Wilkes-Barre/Scranton Penguins last Wednesday at Mohegan Sun Arena. Pascal Laberge scored his first pro goal and Byron Froese got his first with the Phantoms in the victory.

Friday, March 8, 2019 –
LV Phantoms 3, Charlotte Checkers 2
The Phantoms took down the first place Charlotte Checkers 3-2 on Friday night in PPL Center. The Phantoms scored three goals in the second period, starting with Colin McDonald’s eight of the season. Mike Vecchione scored the next two goals and Alex Lyon made 32 saves in the win.

Sunday, March 10, 2019 –
LV Phantoms 0, Charlotte Checkers 4
The Phantoms were not able to complete the weekend sweep of Charlotte as the Checkers were able to bounce back with a 4-0 win in a matinee game on Sunday. 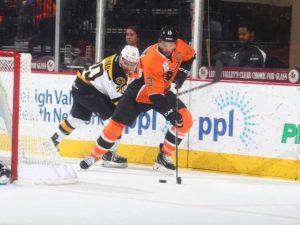 Friday, March 15, 2019
Vs. Providence Bruins – PPL Center
The Phantoms will host the team they are chasing in the Atlantic Division standings for the final time this season on Friday night. Lehigh Valley and Providence have each won two of the first four games between the two, including a 3-1 win for the Phantoms the last time they played at PPL Center.

Saturday, March 16, 2019
Vs. Toronto Marlies – PPL Center
The Toronto Marlies will make the trip to Lehigh Valley for the only time this season on Saturday at 7:05. The Phantoms won 5-2 when the two teams met in Toronto on December 2. Phil Varone scored a pair of goals and Nic Aube-Kubel, Chris Conner, and Taylor Leier found the back of the net as well. 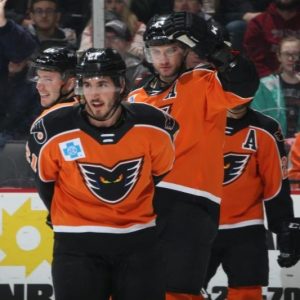 Special Teams
Mike Vecchione recorded his first two-goal game of the season in Friday’s 3-2 win over Charlotte. Vecchione scored a power-play goal and a shorthanded goal in the contest and now ranks tied for second on the team in goals. 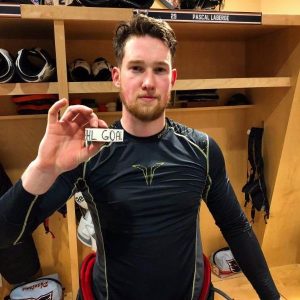 Save That Puck
Rookie forward, Pascal Laberge scored his first professional goal and first pro point in Wedneday’s win against the Wilkes-Barre/Scranton Penguins. The goal came in the fourth AHL game for the 20-year-old. 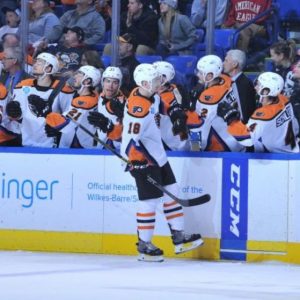 Froese’s First
Byron Froese tallied his first goal with the Lehigh Valley Phantoms late in the game on Wednesday. Froese has 15 goals on the season, scoring 14 with the Laval Rocket prior to being traded to Lehigh Valley.