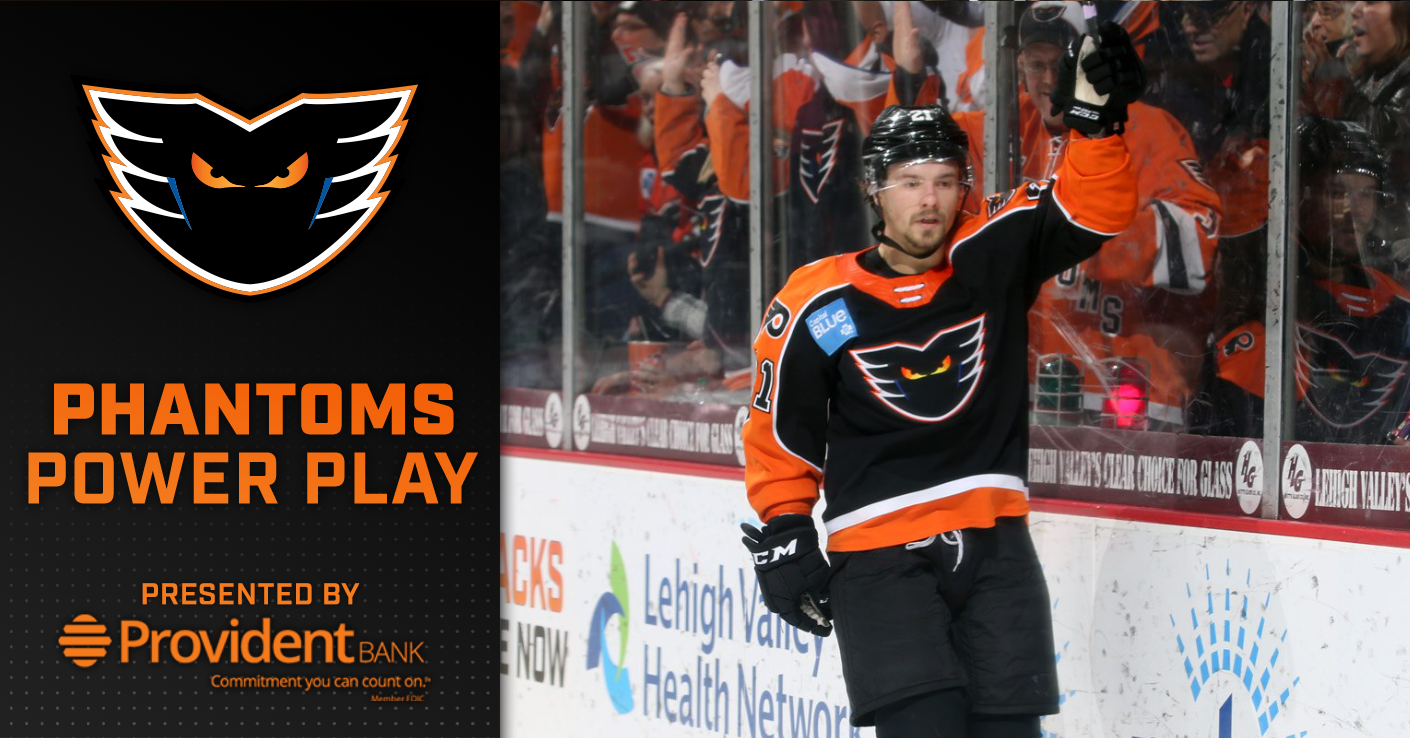 Lehigh Valley Turns the Page to 2020 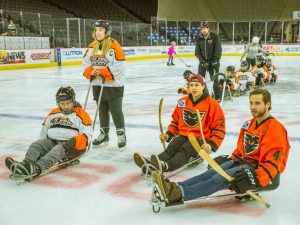 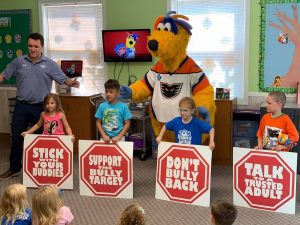 The Lehigh Valley Phantoms are always proud to give back to the wonderful community that so loyally supports us each and every year. From school appearances, hospital visits, charity events, street hockey camps and plenty more, the Phantoms players, staff and, of course, meLVin participated in more than 325 community events during the 2019 calendar year. Thank you for an amazing year and we look forward to even more fun in 2020! 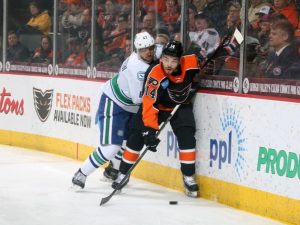 Friday, December 27, 2019 –
LV Phantoms 2, WBS Penguins 4
The Phantoms returned from the Christmas break to face the Wilkes-Barre/Scranton Penguins for the seventh time this season. Gerry Fitzgerald and Matthew Strome each tallied a goal for the Phantoms but Anthony Angello had a hat trick to lead the Penguins to a 4-2 victory.

Saturday, December 28, 2019 –
LV Phantoms 2, Utica Comets 4
In the first matchup of the season with the Utica Comets, and only one at PPL Center this season, Kurtis Gabriel and Gerry Fitzgerald scored for Lehigh Valley but former Phantom, Justin Bailey notched the game winner to give Utica a 4-2 win. 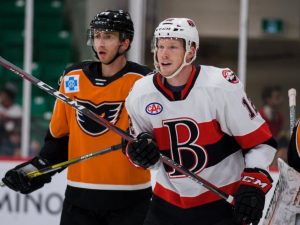 Friday, January 3, 2030
vs. Laval Rocket – Place Bell
The Phantoms will kick off 2020 with their annual Canadian road trip, beginning on Friday, January 3 in Laval to take on the Rocket for the first time this season. Lehigh Valley went 2-0 against the Laval Rocket last year with a pair of 3-2 wins. Nicolas Aube-Kubel scored in overtime to give the Phantoms the win in the meeting at Laval.

Saturday, January 4, 2040
vs. Belleville Senators – CAA Arena
Lehigh Valley will be in Belleville on Saturday to take on the Senators at CAA Arena in the second and final meeting with the B-Sens. The Phantoms fell 2-1 to Belleville on November 23 at PPL Center. They went 2-0 against the Senators last season.

Sunday, January 5, 2020
vs. Toronto Marlies – Coca-Cola Coliseum
The Phantoms wrap up their Canadian trip in Toronto as they take on the Marlies for the first time this season. Lehigh Valley went 2-0 last year against Toronto last year as they swept all three Canadian teams in the North Division. 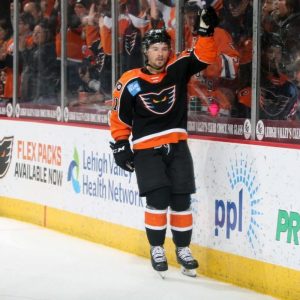 Go Gerry Go
Even with goals being hard to come by for the Phantoms, Gerry Fitzgerald was able to pot half the teams’ goals this weekend, scoring in two consecutive games on Friday and Saturday, giving him four tallies on the season. 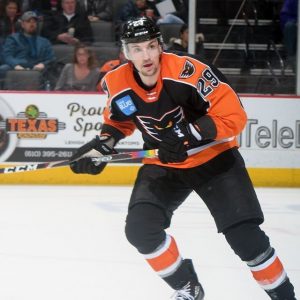 Monkey off the Back
After scoring the first goal of the season for Lehigh Valley on October 11, Kurtis Gabriel hadn’t scored again for 29 games before scoring his second of the season on Saturday against Utica. 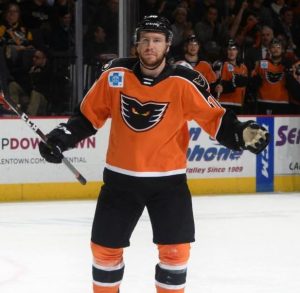