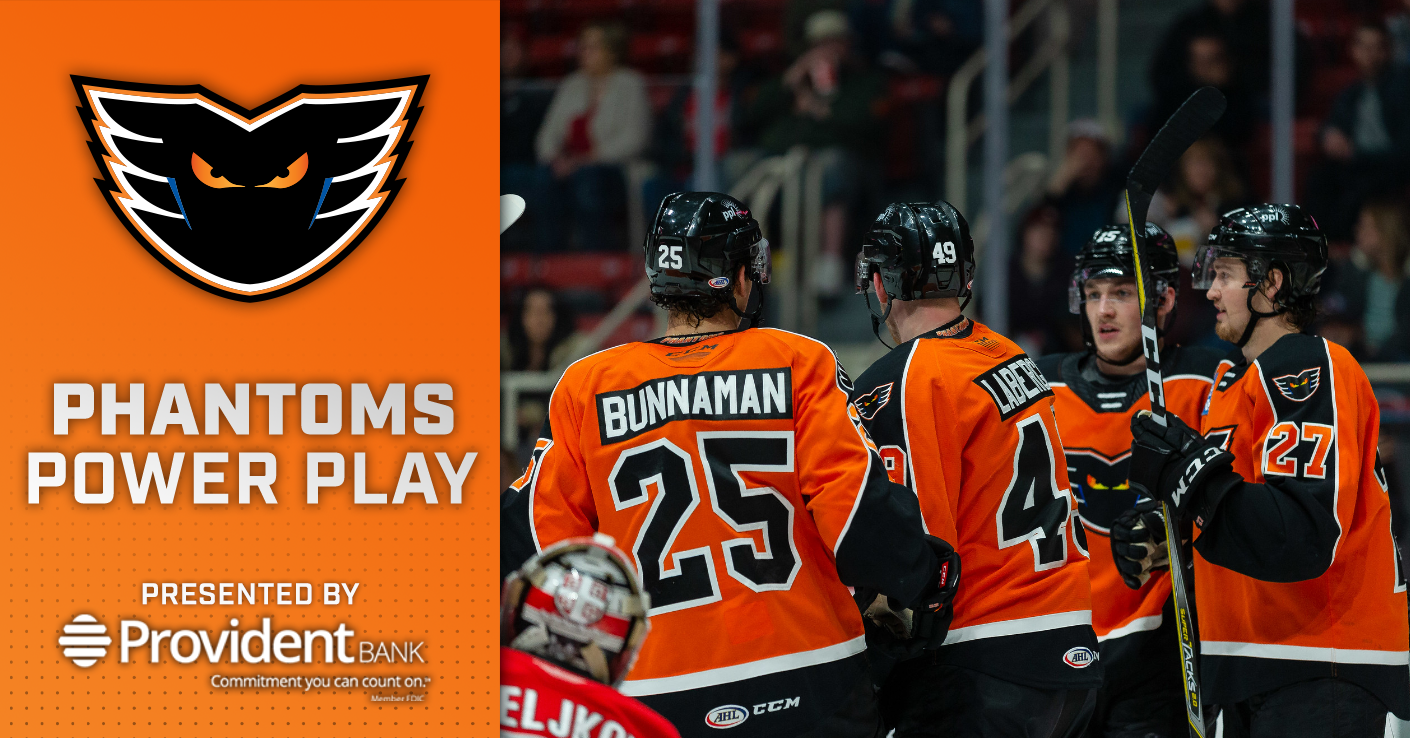 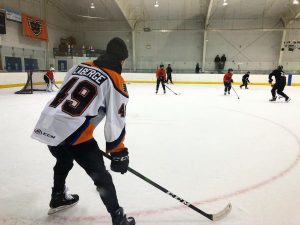 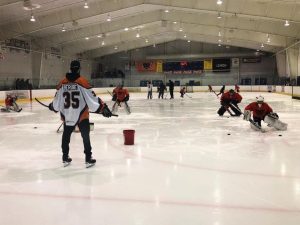 The Lehigh Valley Phantoms continued to be a big part of the youth hockey players in the area as players spent a night at Steel Ice Center joining all the Phantoms Youth teams on the ice for practice. Reece Willcox, Steven Swavely, Alex Lyon, J-F Berube, Andy Welinski, Pascal Laberge, James de Haas, Matthew Strome, Isaac Ratcliffe, German Rubtsov and Maksim Sushko all joined a youth hockey team for their practice last Tuesday night and will continue to attend practices throughout the season. 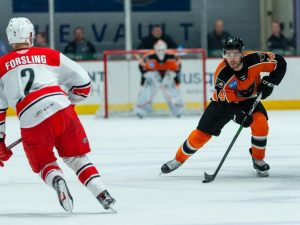 Saturday, December 21, 2019 –
LV Phantoms 3, Charlotte Checkers 2
The Phantoms made their final trip to Charlotte last weekend for a pair of games, starting Saturday night. Lehigh Valley secured their fourth straight win against the Checkers with a 3-2 victory, led by a pair of goals of Pascal Laberge and 32 saves by Alex Lyon.

Sunday, December 22, 2019 –
LV Phantoms 2, Charlotte Checkers 4
The Checkers picked up their first regulation win against the Phantoms on Sunday with a 4-2 victory in the last game before the Christmas break. Tyler Wotherspoon and Greg Carey found the back of the net for Lehigh Valley in the loss. 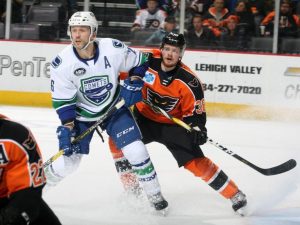 Friday, December 27, 2019
vs. WBS Penguins – Mohegan Sun Arena
The Phantoms will return from the Christmas break and kick off a 3-in-3 weekend starting Friday in Wilkes-Barre. It will be the seventh meeting with the Penguins this season and Lehigh Valley has a 3-2-1 record up to this point, most recently with a wild 6-5 victory in overtime on November 29 at PPL Center.

Saturday, December 28, 2019
vs. Utica Comets – PPL Center
Lehigh Valley will return to Allentown on December 28 for the first meeting of the season against the Utica Comets. The team split their two matchups last season, the Comets won 5-2 in Utica and then the Phantoms took a 3-1 victory at home as Greg Carey scored two goals for Lehigh Valley.

Sunday, December 29, 2019
vs. Hershey Bears – PPL Center
The Phantoms will play the final game on 2019 at home against the Hershey Bears. Lehigh Valley and Hershey have already faced off six times this season, the Phantoms have a 1-3-2 record against the Bears with their only win coming on November 9 with an overtime win at PPL Center. 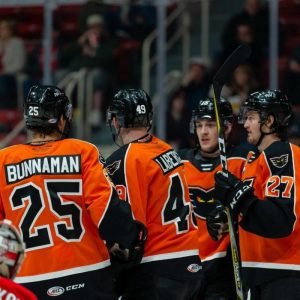 Labunches of Goals
Pascal Laberge tallied a pair of goals in Saturday’s win against Charlotte. It was his third multi-goal game in just 28 contests with the Phantoms. 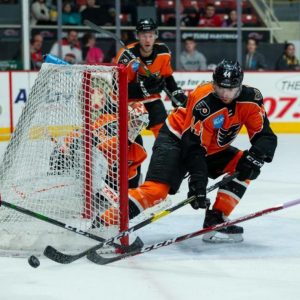 Two-200
A pair of Phantoms hit a 200 game milestone on Saturday as Andy Welinski appeared in his 200th professional game and Reece Willcox played in 200th AHL game, all of which have been with the Phantoms. 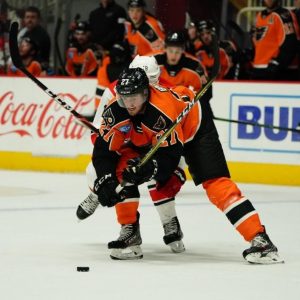 Biggy’s Back
After missing 17 games with an injury, Chris Bigras returned to the Phantoms lineup on December 13 and has tallied three points in five games. He has two assists in Saturday’s win for his first multi-point game with Lehigh Valley.