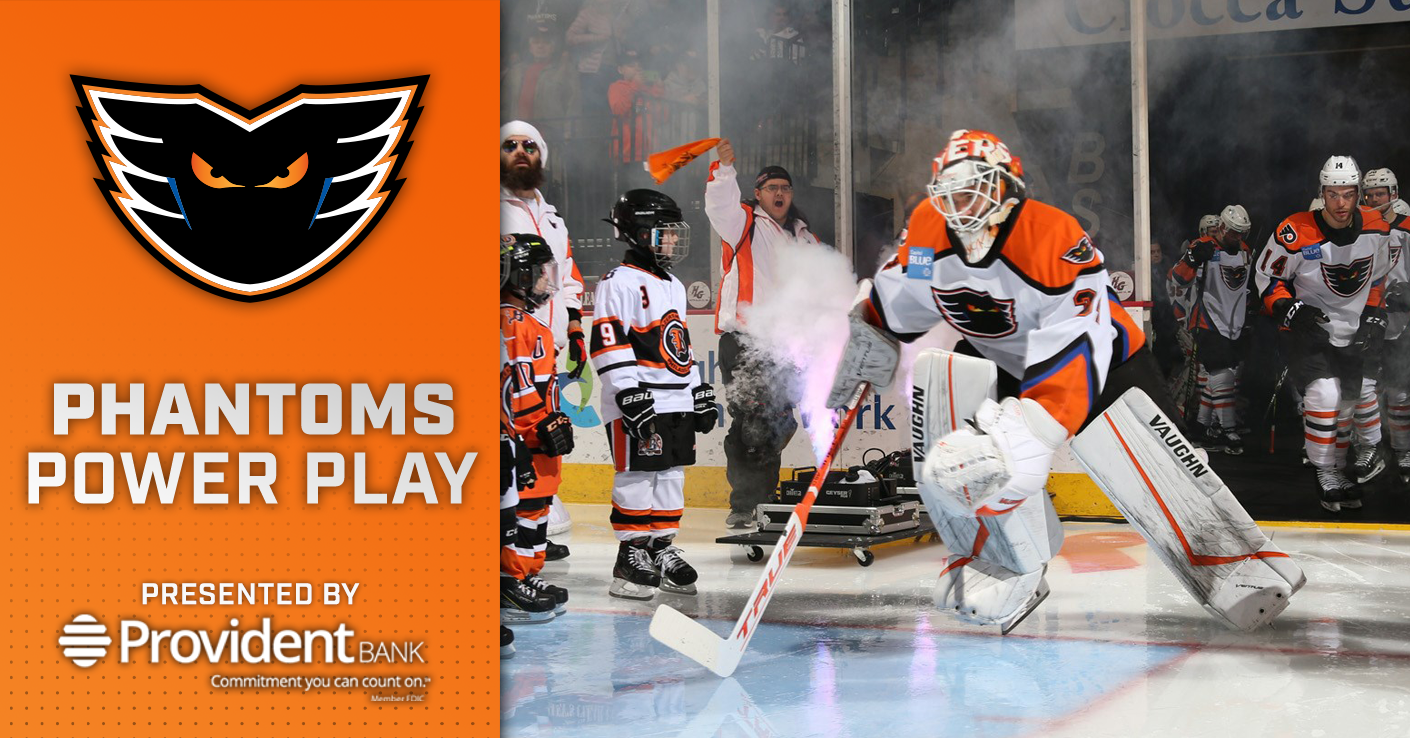 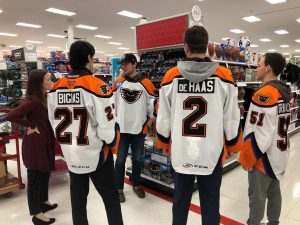 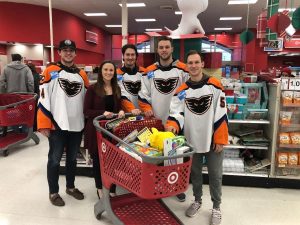 Phantoms players Alex Lyon, Kyle Criscuolo, James de Haas and Chris Bigras did some holiday shopping for some presents for children currently at the Lehigh Valley Health Network Reilly Children’s Hospital in Allentown. Tomorrow, Kurtis Gabriel, Matthew Strome and TJ Brennan will be delivering these toys to kids who are stuck in the hospital to try and spread some holiday cheer. 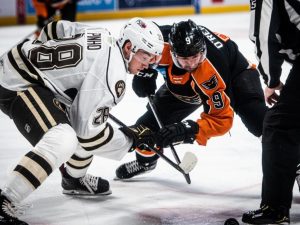 Friday, December 6, 2019 –
LV Phantoms 1, Hershey Bears 2
Alex Lyon did all he could on Friday night against the Hershey Bears, making 35 saves on 37 shots, but the Phantoms eventually fell to the Bears 2-1. Andy Welinski scored his 5th goal of the season for Lehigh Valley.

Saturday, December 7, 2019 –
LV Phantoms 0, Hershey Bears 1
The Phantoms were held scoreless for the first time since opening night on Saturday against Hershey as Vitek Vanecek made 32 saves in a chippy rivalry contest. There were 88 combined penalty minutes as Greg Carey, Isaac Ratcliffe and Kurtis Gabriel were all part of scrums throughout the game. 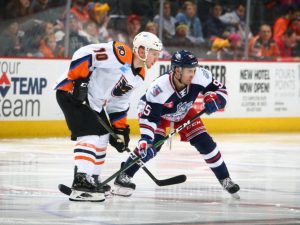 Friday, December 13, 2019
vs. Hartford Wolf Pack – XL Center
The Phantoms and Wolf Pack will kick off a long home-and-home weekend series, starting Friday night in Connecticut. It will be the first of two meetings in Hartford against a Wolf Pack team that currently sits on top of the Atlantic Division.

Saturday, December 14, 2019
vs. Hartford Wolf Pack – PPL Center
The two teams will both head back to Pennsylvania and rematch in Allentown on Saturday in the second meeting at PPL Center. Andy Welinski scored in overtime to get the Phantoms a 2-1 victory on November 30. Make sure you bring a teddy bear or stuffed animal to throw on the ice after Lehigh Valley’s first goal for Teddy Bear Toss Night!

Sunday, December 15, 2019
vs. Hershey Bears – Giant Center
Lehigh Valley will play just their second 3-in-3 of the season as they wrap up the weekend on Sunday in Hershey as they take on the Bears for the sixth time this year. All five of the meetings so far have been decided by just one goal. 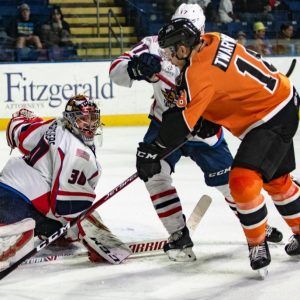 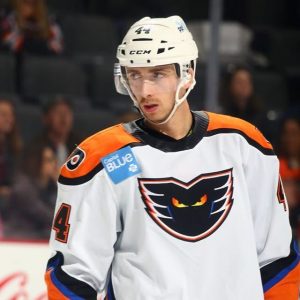 2 for 200
Two Lehigh Valley players skated in their 200th professional game this weekend as Reece Willcox hit the milestone on December 6 and Kyle Criscuolo reached the mark on December 7. 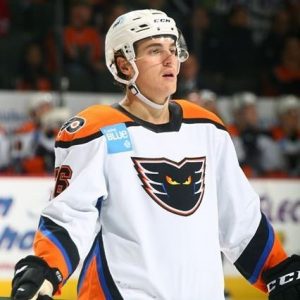 Familiar Face
Nicolas Aube-Kubel moved into the top five in Lehigh Valley history with 227 games played with the Phantoms on Saturday night. He passed Cole Bardreau and Taylor Leier who played 226.