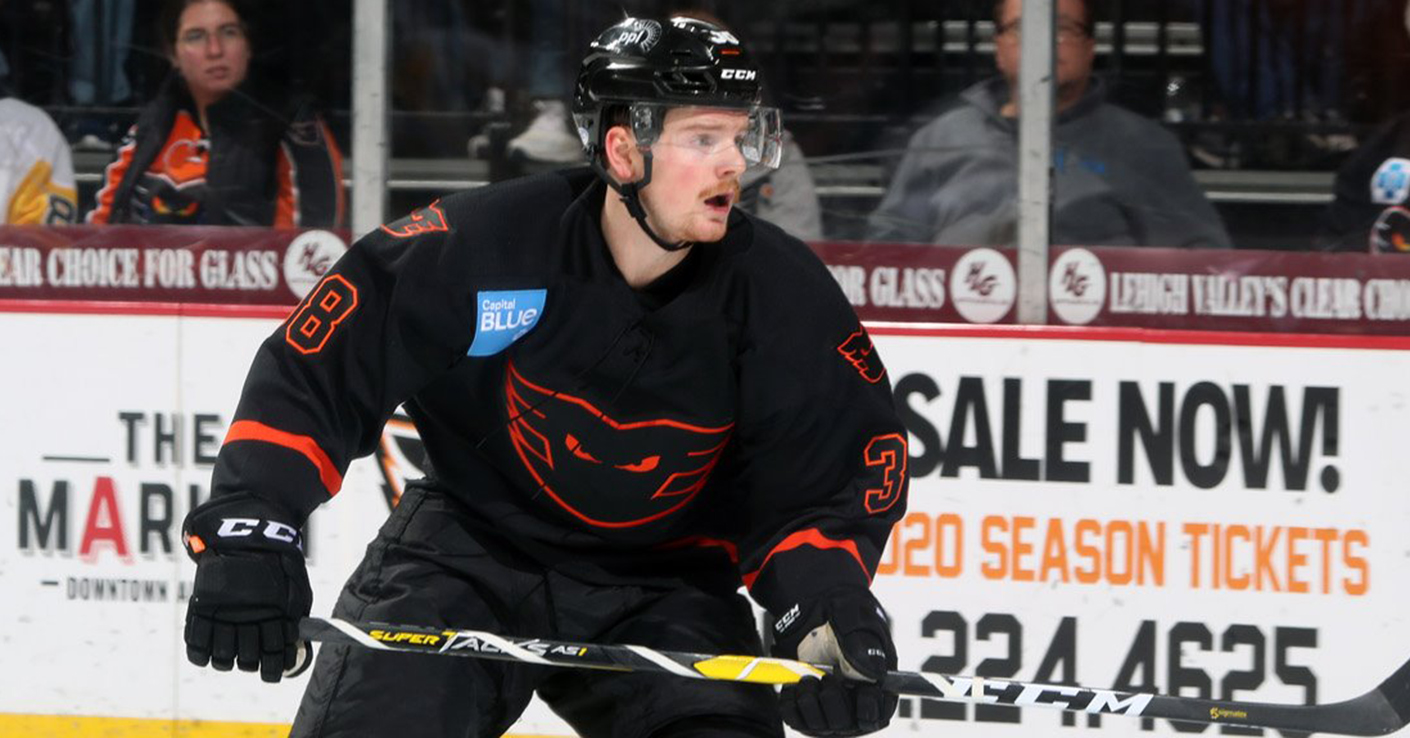 Lehigh Valley, Pa – The Philadelphia Flyers have announced today that they have recalled forward David Kase from their American Hockey League affiliate, the Lehigh Valley Phantoms. 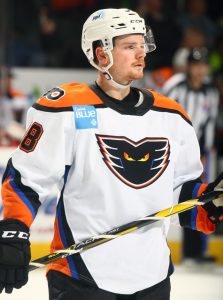 Kase, 22, is in his second season with the Lehigh Valley Phantoms and currently has six points (three goals, three assists) through 21 games this year. He set a career-high with three points, including two goals, on November 22 against the Charlotte Checkers. Last season, Kase tallied eight goals and 15 assists for 23 points in 40 games in his first season in North America. This marks the first NHL recall for Kase.

Kase has represented the Czech Republic numerous times in international tournaments, including three times in World Juniors (2015, 2016, and 2017). His older brother Ondrej Kase is a forward for the Anaheim Ducks.