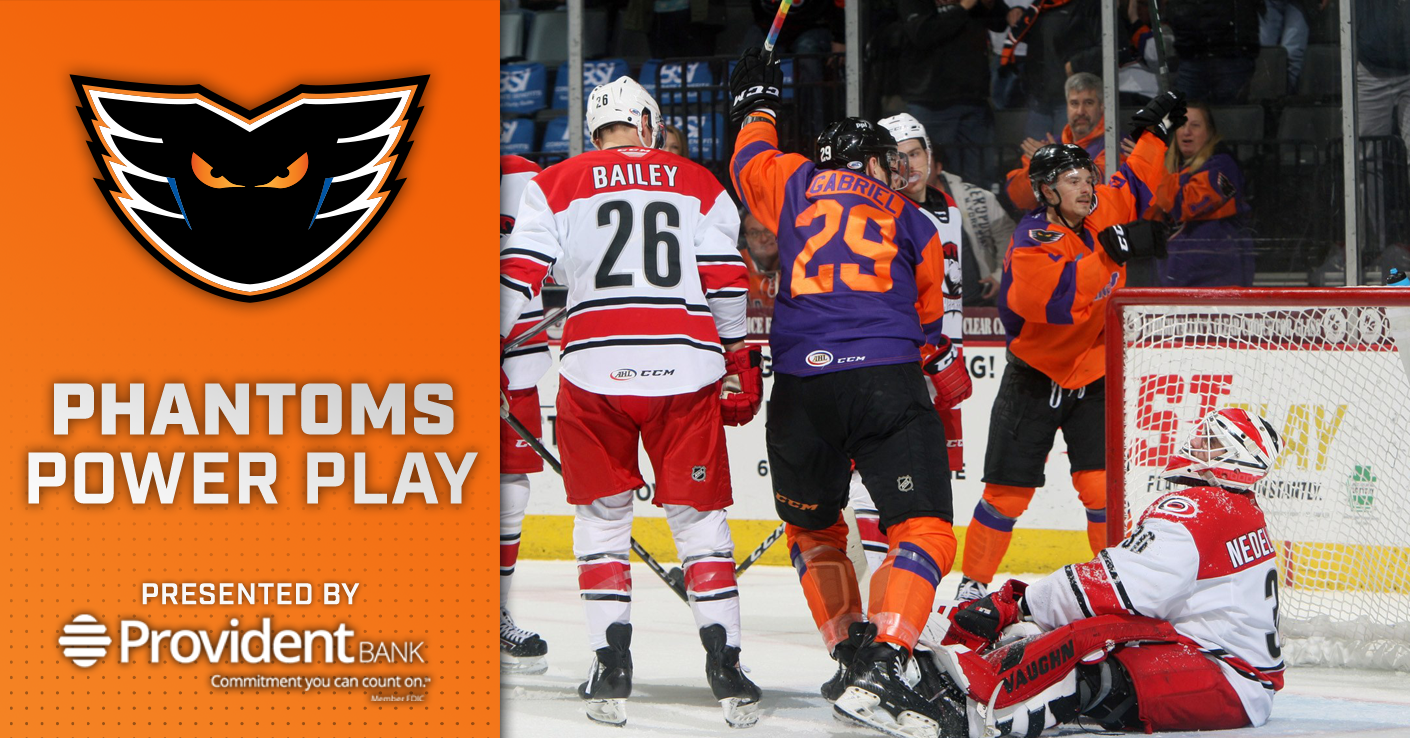 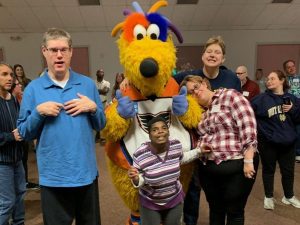 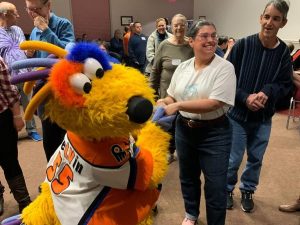 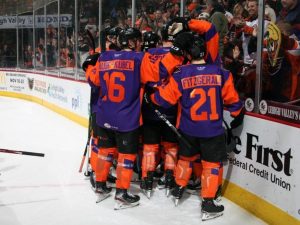 Wednesday, November 20, 2019 –
LV Phantoms 3, Charlotte Checkers 2
The Lehigh Valley Phantoms returned home to PPL Center Wednesday and got back on track with a 3-2 victory over the Charlotte Checkers. Pascal Laberge scored in his season debut for the Phantoms and Gerry Fitzgerald scored with under three minutes remaining to give Lehigh Valley the win. Alex Lyon made 32 saves on 34 shots.

Friday, November 22, 2019 –
LV Phantoms 5, Charlotte Checkers 4
The Phantoms and Checkers played a rematch on Friday and Lehigh Valley once again came away with the two points in thrilling 5-4 overtime victory. The Phantoms overcame a 4-2 deficit and scored three straight goals to come away with a 5-4 win. Mark Friedman scored the overtime winner and Tyler Wotherspoon, Cal O’Reilly, Mikhail Vorobyev, and David Kase all tallied three-point nights.

Saturday, November 23, 2019 –
LV Phantoms 1, Belleville Senators 2
Lehigh Valley came up just short in the sweep of the week as they fell to the Belleville Senators 2-1 on Saturday night. Greg Carey scored an extra-attacker goal with 14 seconds left but the Phantoms eventually ran out of time on the comeback despite outshooting Belleville 38-18 in the game. 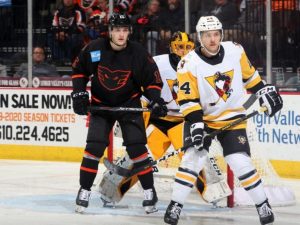 Wednesday, November 27, 2019
vs. WBS Penguins – Mohegan Sun Arena
The Phantoms will make the short trip up the turnpike to Mohegan Sun Arena for the second time this season as they take on the Wilkes-Barre/Scranton Penguins on Wednesday night. Lehigh Valley fell 2-1 in their first trip to Wilkes-Barre when former Phantoms goaltender Dustin Tokarski saved 31 of 32 shots he faced.

Friday, November 29, 2019
vs. WBS Penguins – PPL Center
Lehigh Valley and Wilkes-Barre/Scranton will quickly faceoff again in a Black Friday contest at PPL Center on Friday night. The Phantoms are 2-0-0-1 against the Penguins in Allentown this season and Greg Carey has six points in the first four games against the Pens. 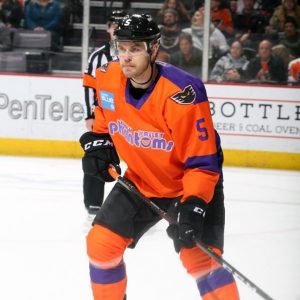 Pass The Spoon
Tyler Wotherspoon celebrated his 400th professional game on Friday with three assists, tying a career-best. The defenseman had five assists last week and ranks second on the Phantoms with nine this season. 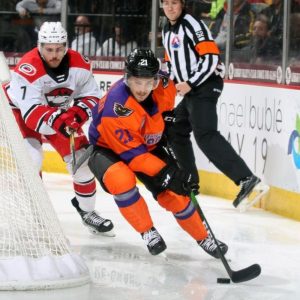 First Time’s The Charm
The Phantoms got a pair of well-timed first goals of the season on Wednesday night. First, Pascal Laberge gave Lehigh Valley an early lead with a goal in his season debut for the Phantoms. Gerry Fitzgerald scored his first as a Phantom with 2:40 left in the third to break the tie and give Lehigh Valley a 3-2 win. 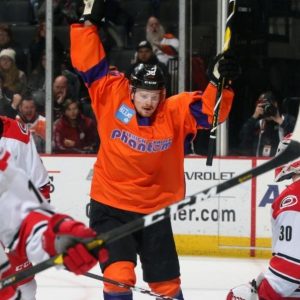 In Kase of Emergency
David Kase had himself a career night on Friday, setting new career-bests with two goals and three points to earn himself first star of the game honors and help lead Lehigh Valley to a 5-4 victory against Charlotte.