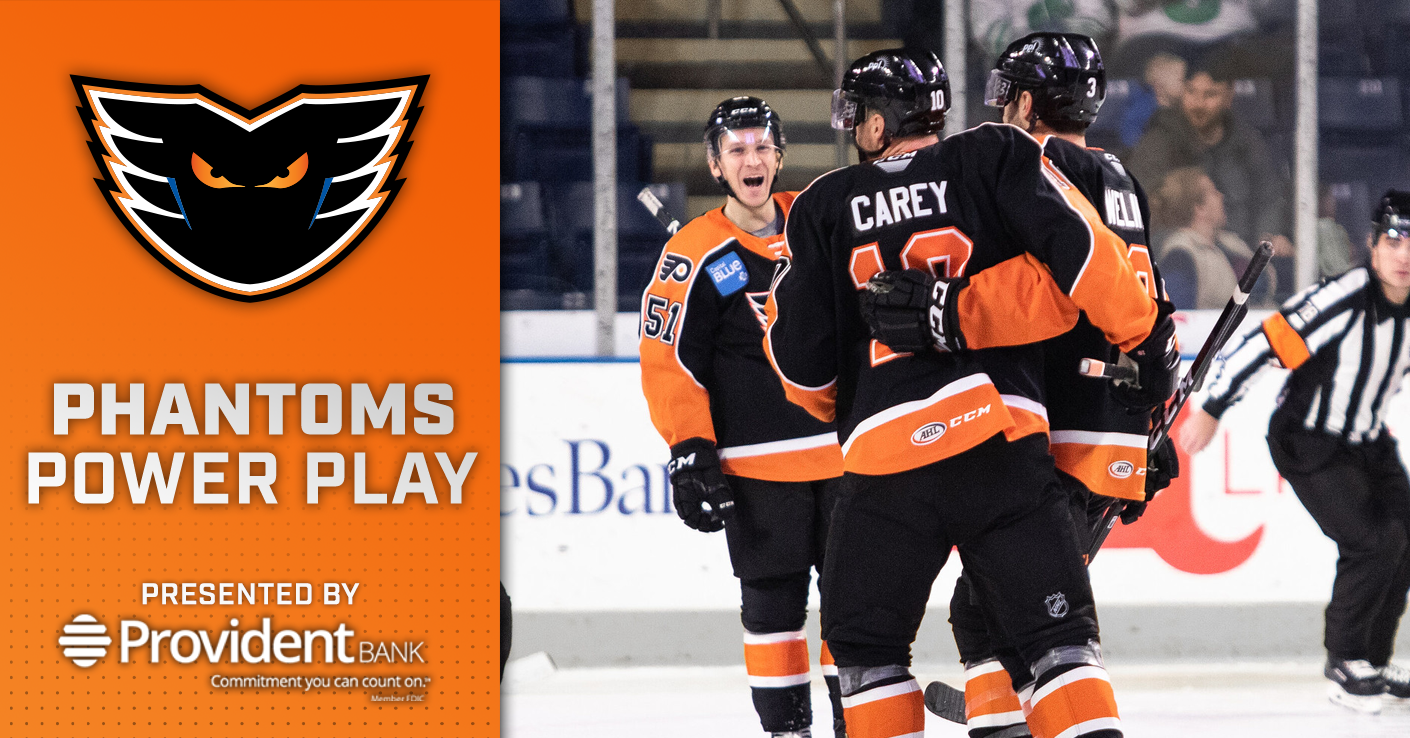 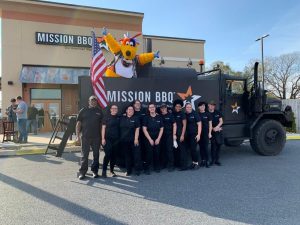 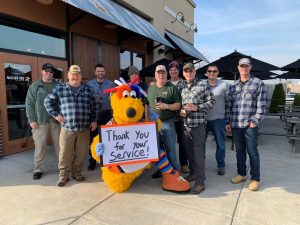 meLVin spent Veterans Day over with our friends at Mission BBQ to thank the men and women who served our country and highlight the restaurant offering a free sandwich to members of our military. 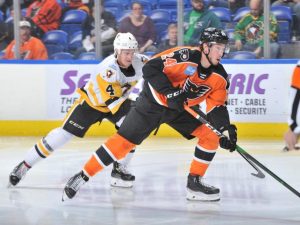 Wednesday, November 13, 2019 –
LV Phantoms 1, Springfield Thunderbirds 2
The Lehigh Valley Phantoms continued their road trip in Springfield as they fell 2-1 in their first trip to MassMutual Center this year. Alex Lyon was great, making 33 saves on 35 shots but Greg Carey registered the only tally for the Phantoms.

Friday, November 15, 2019 –
LV Phantoms 1, Binghamton Devils 3
The Phantoms fell to the Binghamton Devils 3-1 on Friday night. Andy Welinski scored this third goal of the season and Greg Carey and Cal O’Reilly each continued to put up points with assists on the goal.

Sunday, November 16, 2019 –
LV Phantoms 1, WBS Penguins 2
The road trip concluded with a 2-1 loss back in Pennsylvania against the Wilkes-Barre/Scranton Penguins. Mikhail Vorobyev scored for the Phantoms and Greg Carey extended his point streak to six games. 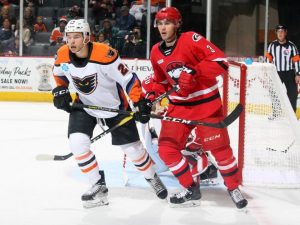 Wednesday, November 20, 2019
vs. Charlotte Checkers – PPL Center
The defending Calder Cup Champion Charlotte Checkers will make their first trip to PPL Center on Wednesday as we celebrate KISS Night. The Phantoms split the first series of the year with the Checkers down in Charlotte with a shootout loss followed by a 3-2 win at the end of October.

Friday, November 22, 2019
vs. Charlotte Checkers – PPL Center
Lehigh Valley and Charlotte will remain in Allentown and rematch Friday night during 80’s Night. Maksim Sushko scored two goals in Lehigh Valley’s victory on October 26 and J-F Berube made 29 saves to earn his first win as a Phantom. 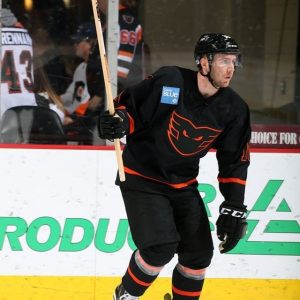 Greg’s Getting Going
After a slow start by his standards (no goals in first five games), Greg Carey is heating up with points in six straight games and 10 points (five goals, five assists) in his last nine games. He is currently tied for the team lead with 12 points. 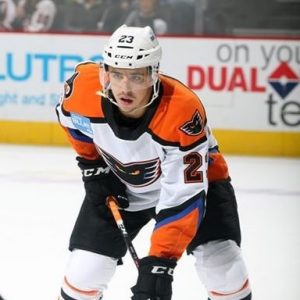 Morgan Movin’ Up
Rookie forward, Morgan Frost earned his first NHL recall on November 18 and is expected to make his NHL debut tonight (Tuesday) for the Philadelphia Flyers. Morgan is tied for the Lehigh Valley team lead with 12 points including a seven-game point streak earlier in the year. 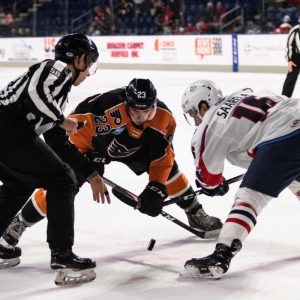