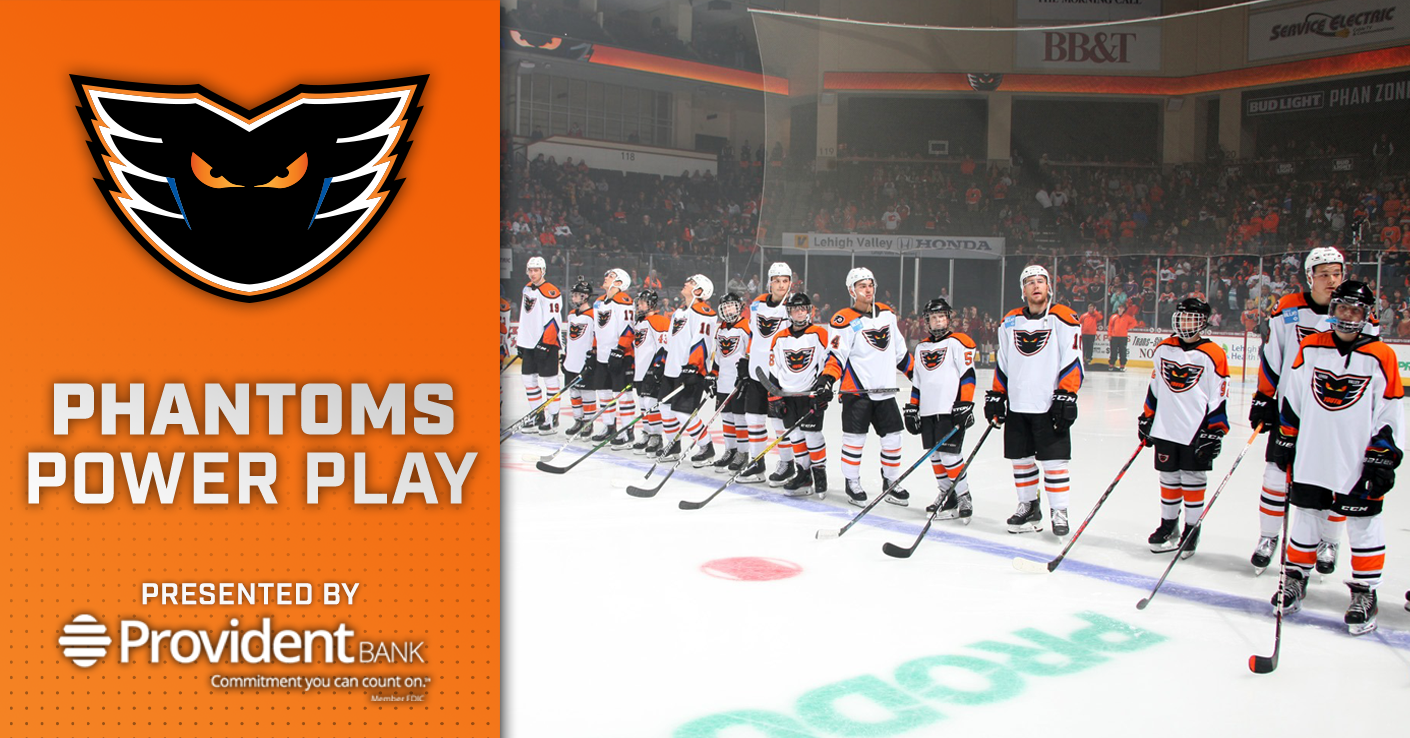 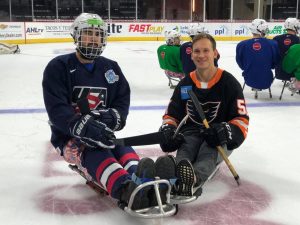 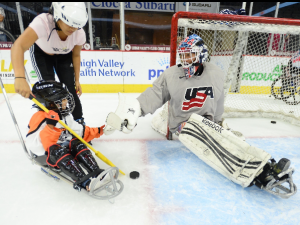 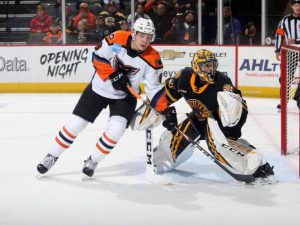 Saturday, October 5, 2019 –
LV Phantoms 0, Providence Bruins 3
The Lehigh Valley Phantoms kicked off the 2019-20 season in front of a sold out PPL Center crowd last Saturday against the Providence Bruins. The Lehigh Valley fans have now sold out PPL Center in all six home openers in Allentown. It was the first of six meetings with the Bruins this season, although the teams will not face each other again until January 22. 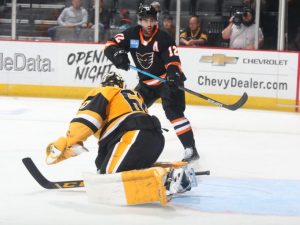 Friday, October 11, 2019
vs. W-B/Scranton Penguins – PPL Center
The Lehigh Valley Phantoms will remain at PPL Center this weekend, taking on a pair of Pennsylvania rivals, starting on Friday night against the Wilkes-Barre/Scranton Penguins. It will be the first official meeting of the season against the Penguins after the Phantoms swept the Penguins in two games during the preseason. The Phantoms won their preseason opener 4-1 in Wilkes-Barre, and followed that up with a 3-1 victory in Allentown. Lehigh Valley went 6-4-2 against the Penguins during the 2018-19 season.

Saturday, October 12, 2019
vs. Hershey Bears – PPL Center
The Phantoms will finish the back-to-back weekend on Saturday against the Hershey Bears. It will be the first meeting with the Bears of the season after going 6-5-1 against Hershey last season, including a 4-2 record inside PPL Center. Hershey fell in their first two games of the year, starting the season with a 0-1-1 record. Fans will have the opportunity to take pictures with all their favorite Phantoms players on the ice after the game. 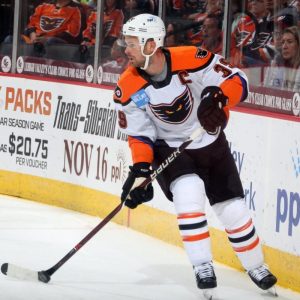 We’re The Captain Now
The Lehigh Valley Phantoms named three Co-Captains for the 2019-20 season. Scott Gordon annouced that forwards Andre Andreoff and Cal O’Reilly, and defenseman Nate Prosser will all rotate wearing the “C” throughout the season and make up the leadership group for the Phantoms. 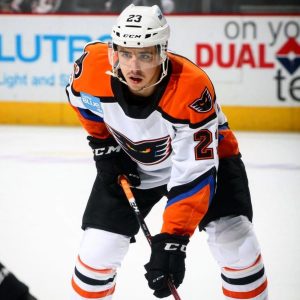 Pro Debuts
Saturday’s home opener marked the professional debuts for a pair of 20-year-old forwards as 2017 first round pick Morgan Frost and 2017 fourth round pick Maksim Sushko both played their first AHL game. 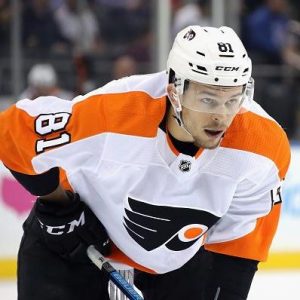 Making The Jump
Two more Phantoms players made the jump to the NHL to start the season for the Philadelphia Flyers this year. Connor Bunnaman and Carsen Twarynski both made the Flyers out of training camp and made their NHL debut on October 4, in Prague against the Blackhawks, There have now been 23 players from Lehigh Valley to make their NHL debut for the Flyers.