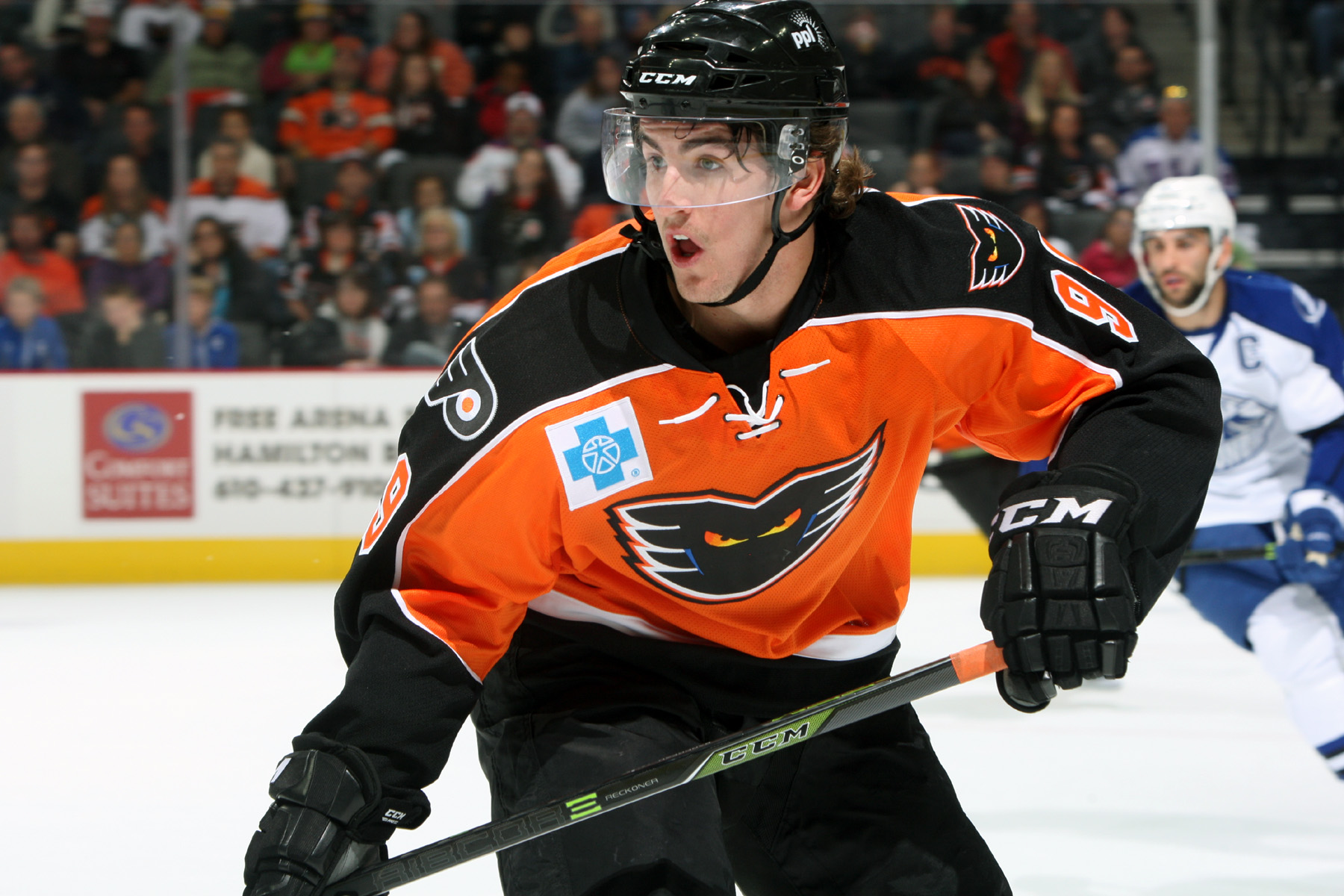 Lehigh Valley, PA – The Lehigh Valley Phantoms, proud AHL affiliate of the Philadelphia Flyers, are pleased to announce that forward Cole Bardreau has been selected as the CCM/AHL Rookie of the Month for January. 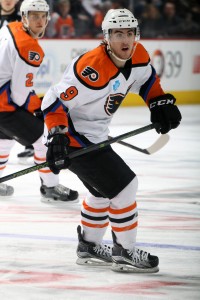 The first-year center from Fairport, New York produced at least one point in eight of 11 January contests and recorded four multi-point efforts during his robust month. What’s more, Bardreau has been a key cog in Lehigh Valley’s recent five-game winning streak amassing five goals, seven points and a plus-nine rating during the team’s recent surge.

In recognition of his achievement, Bardreau will be presented with an etched crystal award prior to an upcoming Phantoms home game.

The Phantoms are then back in action at PPL Center on Wednesday, February 10 when they welcome the rival Binghamton Senators back to downtown Allentown. The game features a Career Fair with a host of representatives from area sports teams on hand, including the Philadelphia Flyers, Philadelphia Soul, New York Red Bulls and Reading Royals. A limited number of tickets remain so be sure to secure yours now at pplcenter.com, by calling 610-347-TIXX [8499] or in person at the Mealey’s Furniture Box Office at PPL Center [701 Hamilton Street].