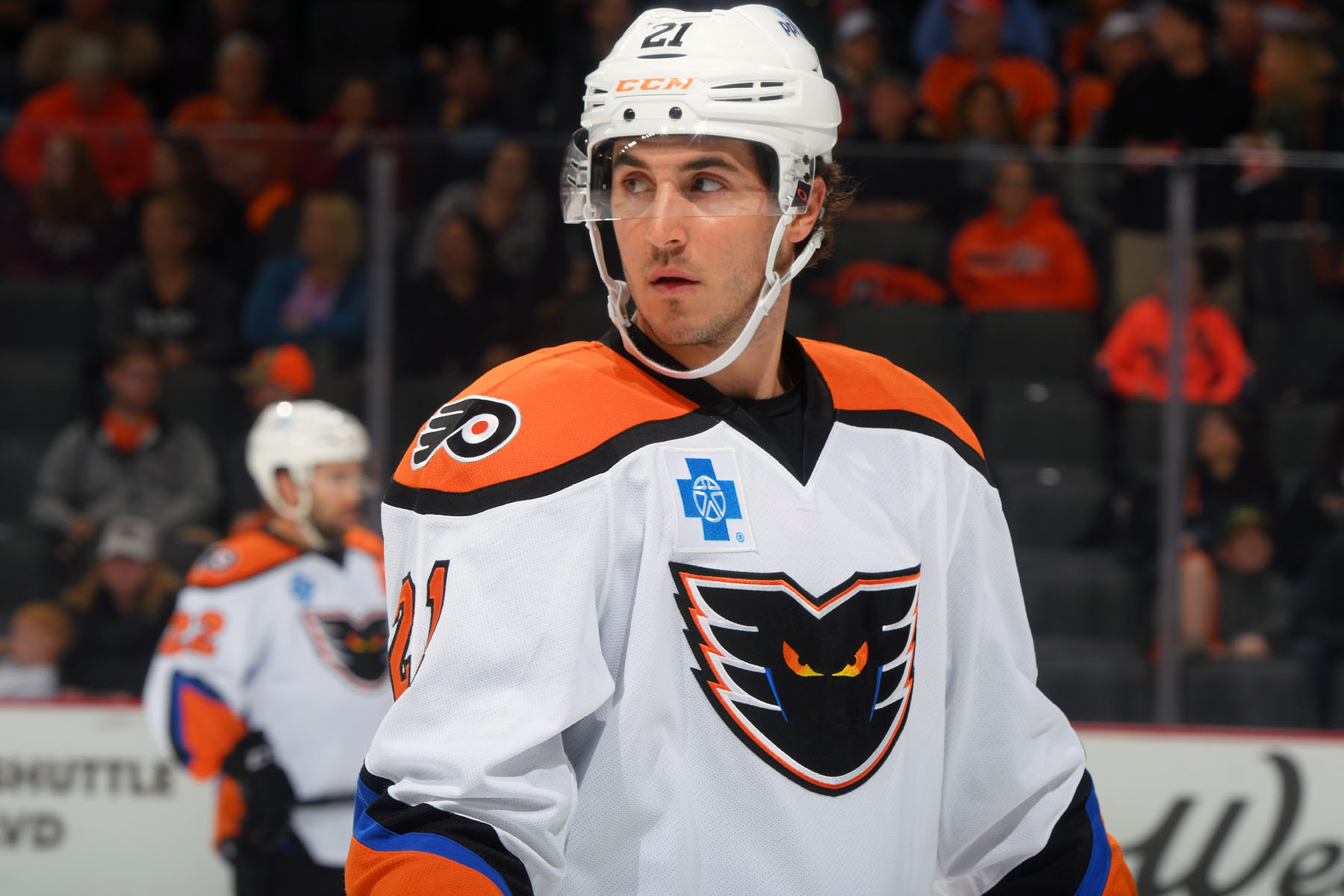 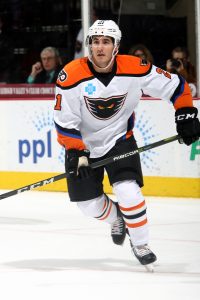 A 24-year-old center from Saugus, Massachusetts, Vecchione recorded two goals, eight assists, 10 points and a plus-eight rating in 10 October games, helping the Phantoms to a 7-2-0-1 record and a share of first place in the Atlantic Division.

He registered two assists and a plus-five rating in his AHL debut on October 7 as Lehigh Valley downed the Hershey Bears 7-2 at PPL Center and converted his professional marker just a week later as part of a 3-2 victory over the Wilkes-Barre/Scranton Penguins in downtown Allentown.

Vecchione is currently tied for the AHL lead in rookie scoring with 10 points and ranks second among rookies with eight assists. He will be presented with an etched crystal award prior to an upcoming Phantoms home game in honor of his achievement.