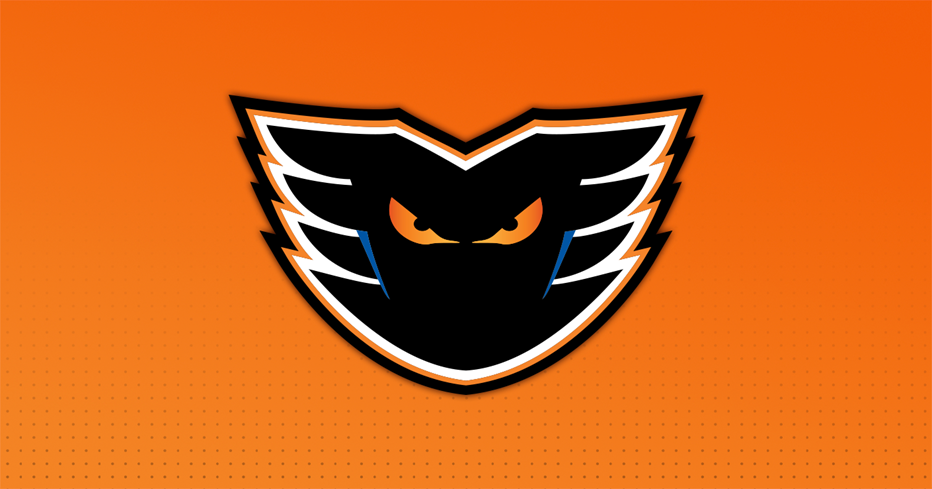 Lehigh Valley, PA – The Lehigh Valley Phantoms, in conjunction with the American Hockey League and Binghamton Devils, have announced the following schedule change:

The postponement is due to Lehigh Valley’s roster constraints from recent recalls to the Philadelphia Flyers roster and taxi squad. The game on Saturday, February 20 at PPL Center against the Binghamton Devils is still on as scheduled.