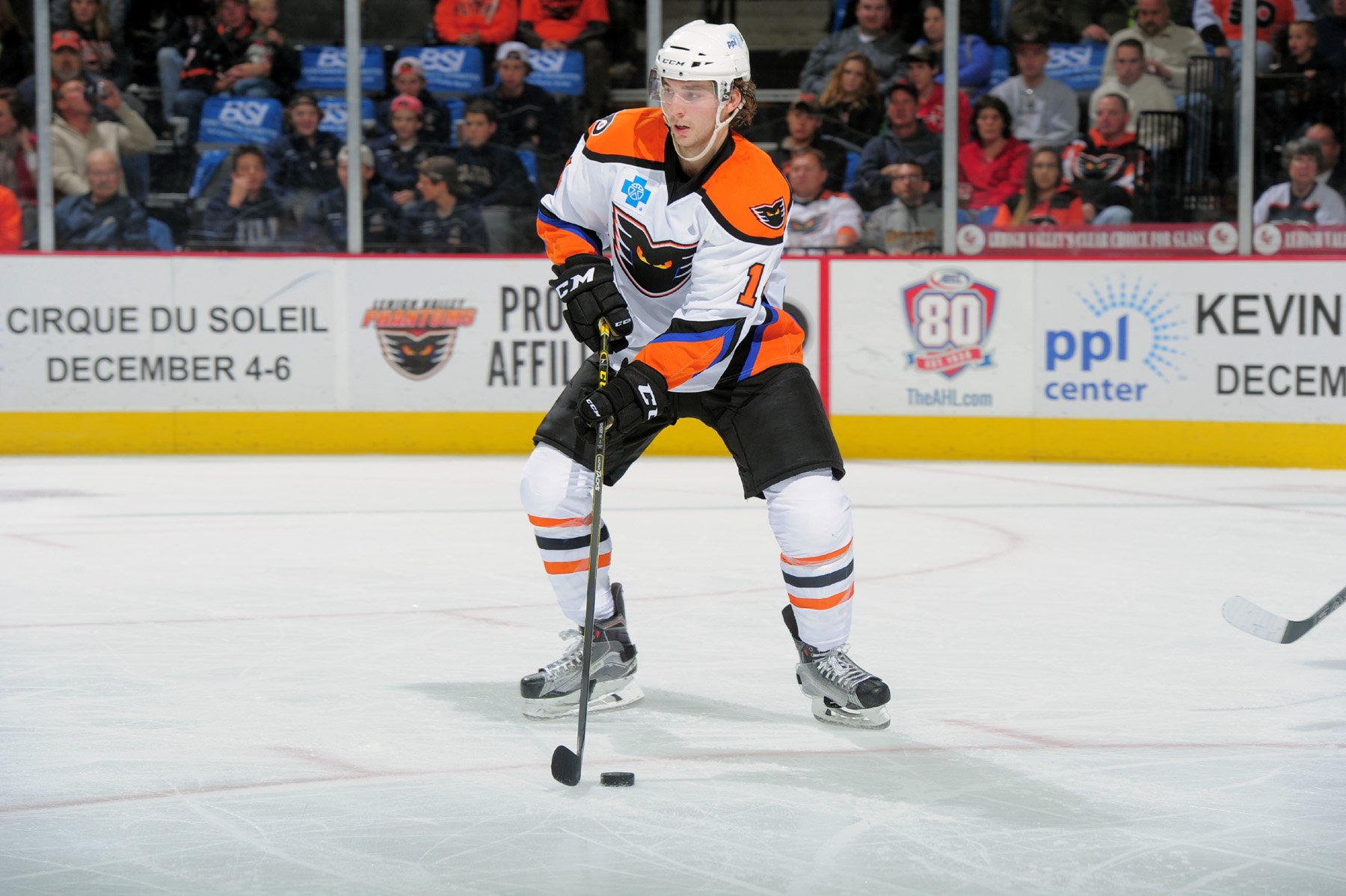 Phantoms alum Shayne Gostisbehere has been announced as one of three finalists for the Calder Trophy awarded annually to the NHL’s top rookie. 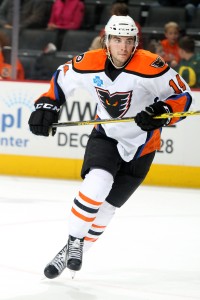 “Ghost” made his professional debut with the Adirondack Phantoms on April 18, 2014 and over parts of three seasons with the Phantoms organization, he compiled 2 goals and 15 points across 21 games. He tallied his first professional goal on October 28, 2015 as part of a 5-1 Phantoms victory over the St. John’s IceCaps at PPL Center and amassed eight points in his final eight games with Lehigh Valley before being recalled by Philadelphia on November 14.