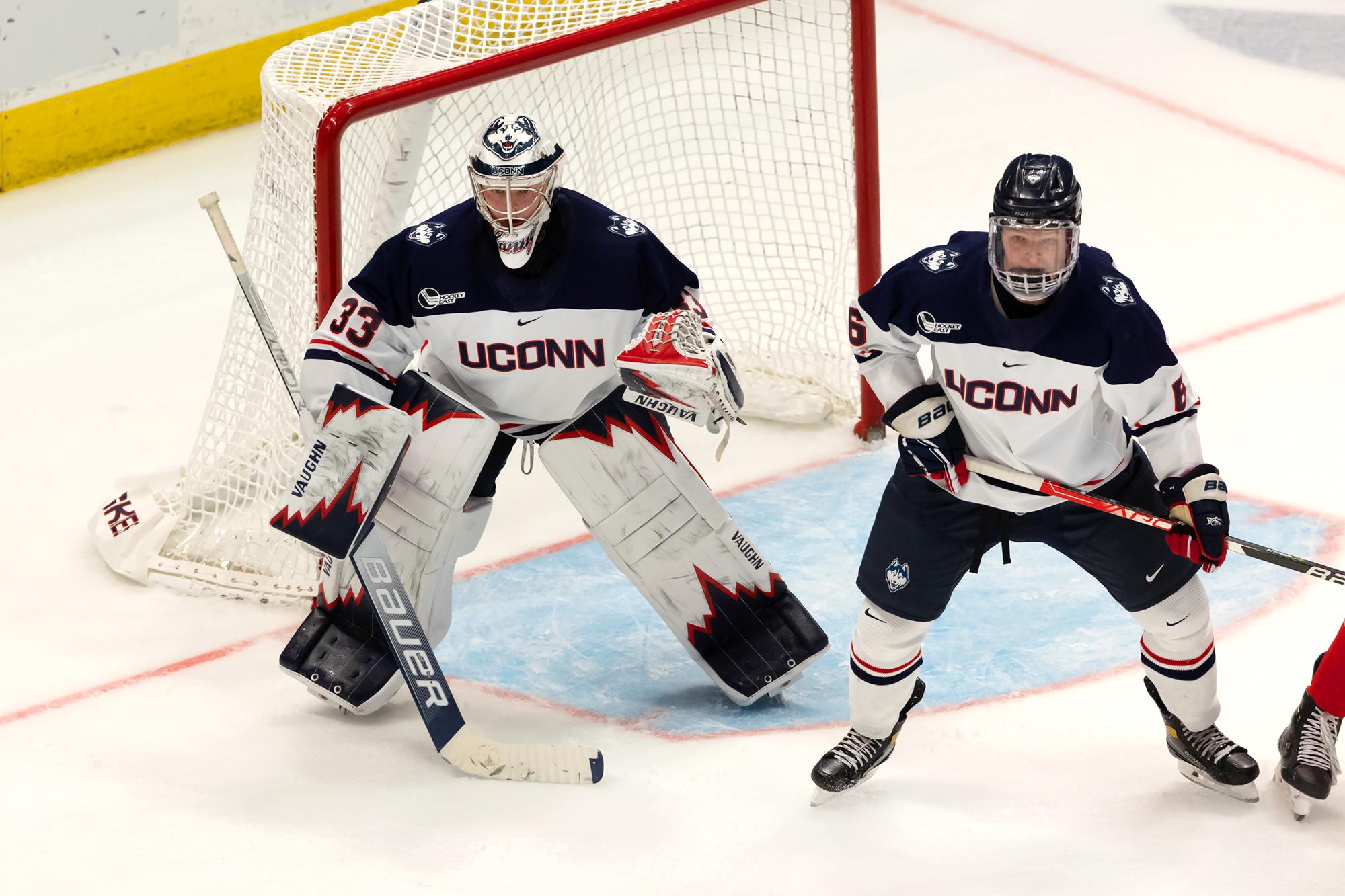 Hanson from UConn and Riedell from Ohio State Sign PTO’s

Hanson, 24, played his senior season at the University of Connecticut following three years at Union College. With the Huskies this season, Hanson was 20-15-0, 2.24, .923. The 6’3″ tall left-handed catching goalie went 50-52-9 in his four-year collegiate career with seven shutouts and a 2.45 goals-against average and .916 save percentage. Hanson was the captain for the Dutchmen in the 2019-20 season and then sat out the 2020-21 campaign during an NCAA transfer year.

The East Bethel, Minn. native had previously played not far away with the Aston (Pa.) Rebels in the 2015-16 season where he was named to the NAHL All-Rookie team. In the 2016-17 season, with the Vernon Vipers of the BCHL, Hanson was 14-4-0, 1.84, .945 to win BCHL “Best Goaltender” honors while finishing with the league’s top goals-against average and best save percentage. 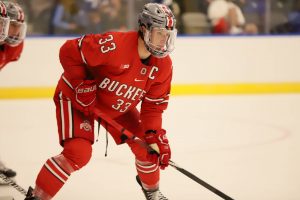 Riedell, 25, is a Greensboro, NC native who was captain at Ohio State in his graduate-transfer season following four seasons at Lake Superior State. The 6’2″ tall lefty shooter scored 3-10-13 in 33 games this season with the Buckeyes. Riedell played in 171 games in his NCAA career scoring 20 goals with 41 assists for 61 points. He was an alternate captain on the 2020-21 Lake Superior State team that won a WCHA tournament championship and advanced to the NCAA tournament for the first time wince 1996. Riedell played in 138 games with Lake State scoring 17-34-51 in his career there.

Riedell also played somewhat locally in juniors having spent two seasons with the New Jersey Junior Titans based out of Middletown Township, New Jersey. He played in 111 career NAHL games with the Titans and Austin (Minn.) Bruins combined scoring 12-28-40 in his juniors career.

The Lehigh Valley Phantoms return to PPL Center on “Hockey Fiesta” weekend celerating the area’s Hispanic Heritage with a pair of games. “Los Fantasmas” will take on the Wilkes-Barre/Scranton Penguins on Friday, April 1 followed by a tilt against the Utica Comets on Saturday, April 2.