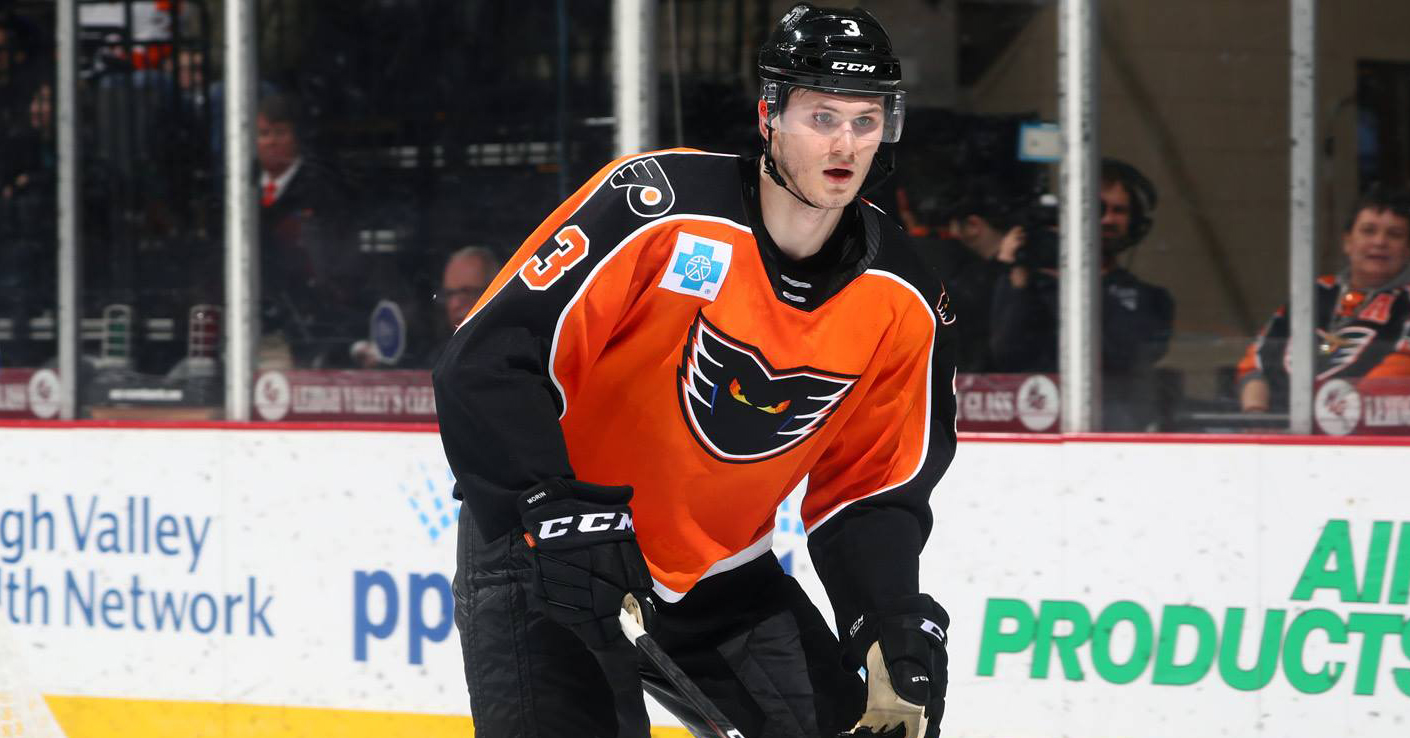 Lehigh Valley, Pa. – The Philadelphia Flyers have announced today that they have loaned defenseman Sam Morin (Conditioning Assignment) and forward Mikhail Vorobyev to their American Hockey League affiliate, the Lehigh Valley Phantoms. In addition, forwards German Rubtsov and Carsen Twarynski and defenseman Philippe Myers have all been recalled by the Flyers. 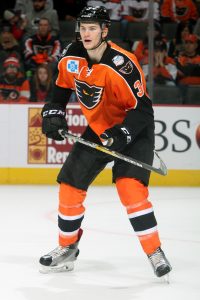 Morin, 24, has appeared in one game for the Flyers this season after playing five games for Philadelphia and two for Lehigh Valley during the 2018-19 season. Morin has spent most of the last three seasons with the Phantoms, playing 167 games and totaling eight goals and 34 assists for 42 points. He has accumulated 278 penalty minutes, which is the second most by a player in Lehigh Valley Phantoms history, trailing only Tyrell Goulbourne. He led the team in PIMs during the 2015-16 and 2016-17 seasons.

Drafted in the first round, 11th overall, in the 2013 NHL Draft by the Philadelphia Flyers, Morin has played in nine games for the Flyers over the last four seasons. The 6-foot-7 defenseman made his NHL Debut on April 3, 2017 against the New Jersey Devils. Prior to turning pro, Morin played four seasons in the QMJHL for Rimouski Oceanic. He played 200 games in the QMJHL, totaling 87 points and 363 penalty minutes. Morin won a Gold Medal at the 2014-15 World Junior Championships with Team Canada.

Vorobyev, 22, was recalled by the Flyers on October 20, 2019 and appeared in five games for Philadelphia, tallying one assist. In five games for Lehigh Valley this season he has totaled four points on two goals and two assists. He played in 42 games for the Phantoms last season, posting 26 points on seven goals and 19 assists. 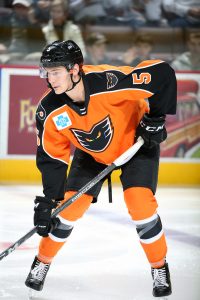 The 6-foot-5 defenseman has played 109 games with Lehigh Valley over the past three seasons and has totaled 58 points on 14 goals and 44 assists and has a +29 rating. He was recalled by the Flyers and made his NHL debut on February 17, 2019 against the Detroit Red Wings. He played 21 games for Philadelphia and scored his first NHL goal on March 6 against the Washington Capitals.

Rubtsov, 21, currently leads Lehigh Valley with six points (one goal, five assists) through seven games this season. Rubtsov appeared in 14 games for the Phantoms last season, and totaled 10 points on six goals and four assists before missing the remainder of the season with a shoulder injury. This marks the first NHL recall for Rubtsov. 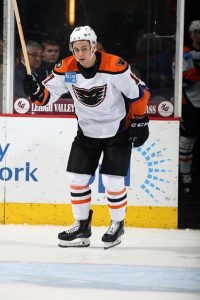 Twarynski, 21, has played two games for Lehigh Valley this season after being loaned to the Phantoms on October 20, 2019. He originally made the Flyers out of training camp and made his NHL debut for Philadelphia on October 4, 2019 against the Chicago Blackhawks in Prague. Twarynski played six games for the Flyers, and scored his first NHL goal on October 12 against the Vancouver Canucks.