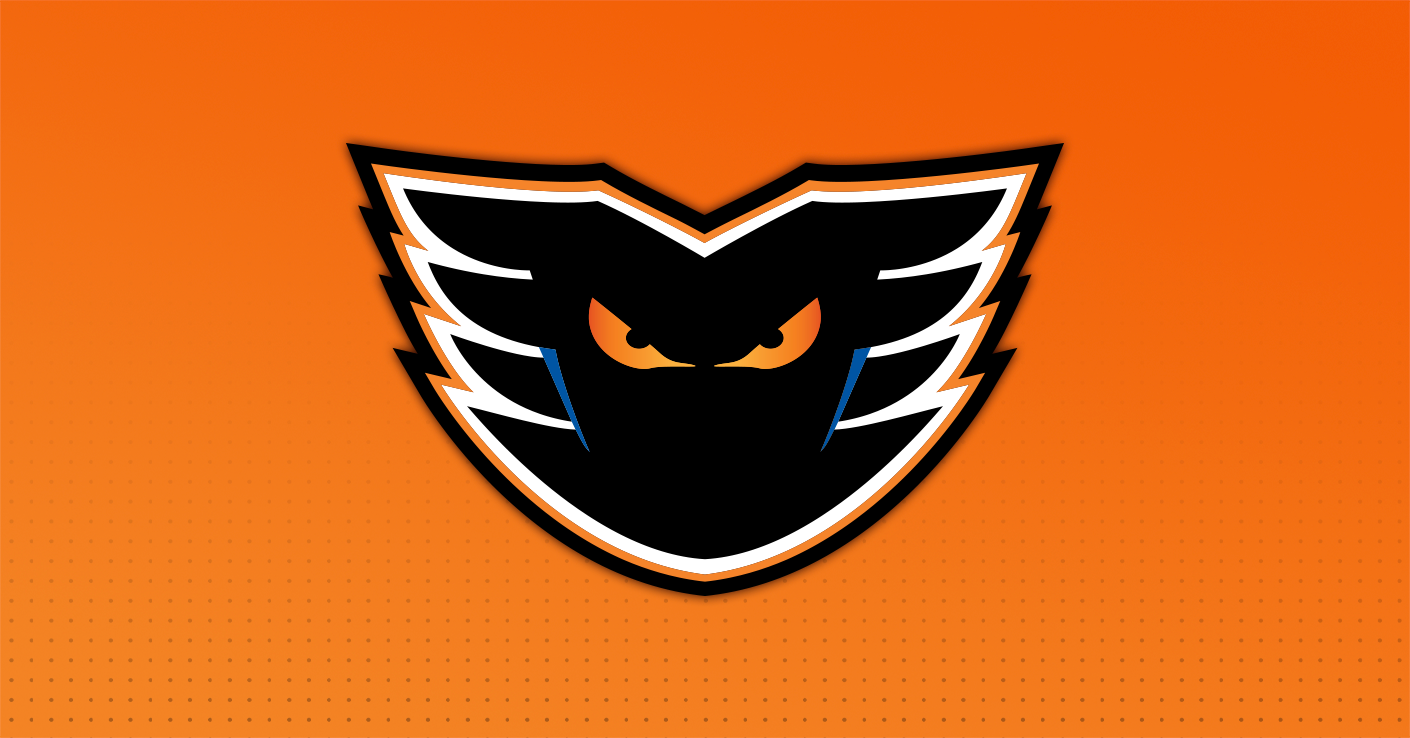 Beaudry, 25, is signed to an ECHL contract for the 2019-20 season with the Reading Royals. The 5-foot-10 defenseman played 51 games for the Wichita Thunder last season, posting six goals and 18 assists for 24 points and 30 penalty minutes. He appeared in one AHL game for the Bakersfield Condors. A native of Montmagny, Quebec, Beaudry has played 139 pro games for the Brampton Beast, Wichita Thunder, and Bakersfield Condors.

Couturier, 24, is signed to an ECHL contract for the 2019-20 season with the Maine Mariners. Couturier played 19 games at the end of last season for Maine after being traded from the Wheeling Nailers. He notched two goals in eight assists for 10 points with Maine and two points with a goal and an assist in 32 games for Wheeling. The 6-foot-2 defenseman is from Newbury, Massachusetts and played two seasons of college hockey, one at Boston College before transferring to UMass-Amherst for a year.

Gooch, 25, is a native of Mantua, New Jersey and signed an ECHL contract for his rookie season with the Reading Royals for 2019-20. Gooch appeared in three games for the Royals at the end of last season after completing a four-year career at Colorado College. The 6-foot-1 forward played youth hockey for the Philadelphia Flyers Junior Elite Team in the USPHL.

Master, 24, is a native of Broomall, Pennsylvania and is signed to an ECHL contract for 2019-20 with the Maine Mariners after playing eight games with the Mariners at the end of last season, notching three goals and four assists for seven points. Master played four years at UMass-Lowell and won the Hockey East Championship in 2016-17. The 5-foot-11 forward grew up playing for the Philadelphia Junior Flyers and won the MVP of the Flyers Cup in high school.

Supinski, 24, is a native of Collegeville, Pennsylvania and is signed to an ECHL contract for the 2019-20 season with the Maine Mariners. The 6-foot forward played two games in the AHL for the Ontario Reign at the end of last season after a four-year career at Union College. Supinski played his youth hockey for the Valley Forge Minutemen and the Philadelphia Junior Flyers.

Yates, 24, played six AHL games during the 2018-19 season, playing two games with the Grand Rapids Griffins and four with the Wilkes-Barre/Scranton Penguins. He also played 42 games in the ECHL, spending time with the Toledo Walleye and Wheeling Nailers. A native of Kassel, Germany, Yates played four seasons at Cornell University before turning pro. He is currently signed to an ECHL contract with the Reading Royals.